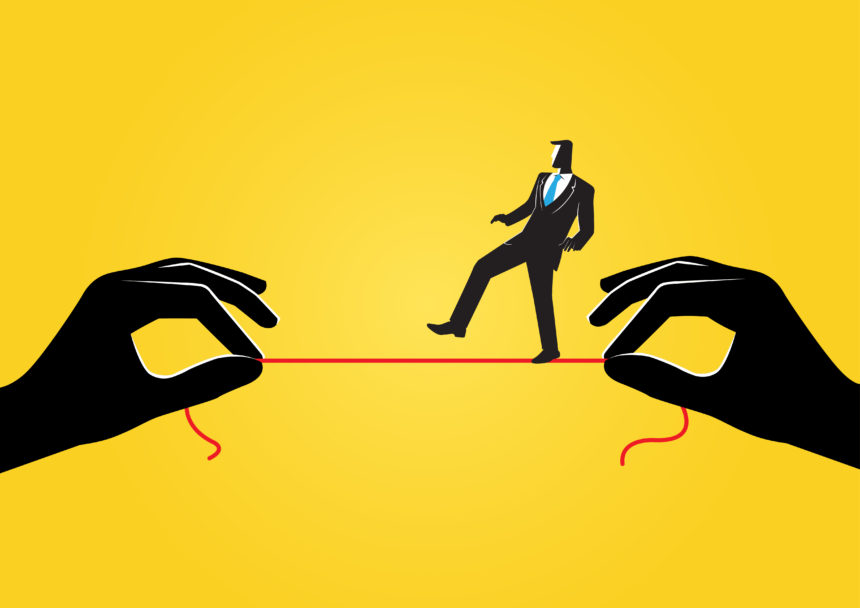 
Bitcoin declined sharply after it faced a strong rejection near $9,200 against the US Dollar. BTC is still holding the $9,000 support, below which there is a risk of a sustained decline.

In yesterday’s weekly analysis, we discussed the chances of a sharp decline in bitcoin if it fails to clear $9,200 against the US Dollar. BTC remained in a bearish zone and it fell significantly below the $9,100 and $9,000 levels.

The next immediate resistance is near the $9,180, above which the bulls are likely to aim a sustained upward move towards the $9,500 resistance region in the coming sessions.

If bitcoin fails to clear the $9,100 and $9,120 resistance levels, it could start another decrease. The main support on the downside is near the $9,000 level.

A daily close below the $9,000 support zone will most likely open the doors for a sustained downward move towards the $8,800 support or $8,500 in the near term.

Hourly MACD – The MACD is currently gaining pace in the bullish zone.

Hourly RSI (Relative Strength Index) – The RSI for BTC/USD is now well above the 50 level.