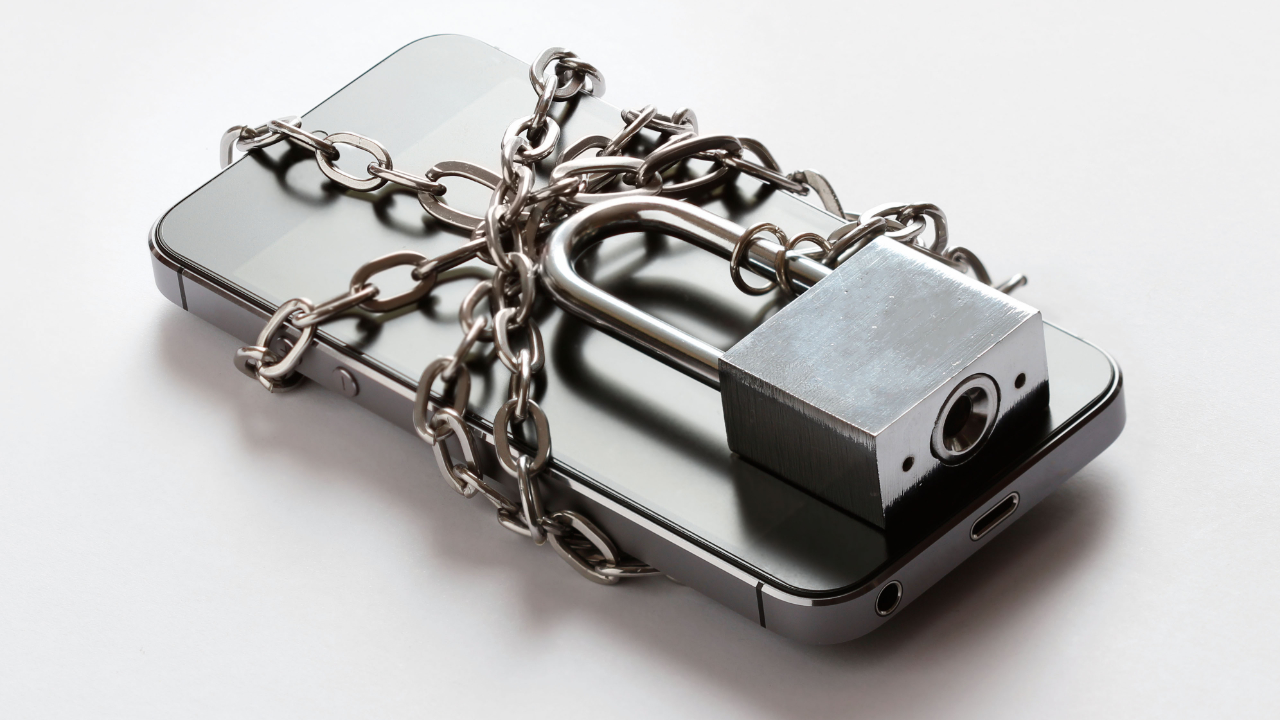 An international law enforcement team has brought down an encrypted phone network with 60,000 users worldwide. The platform was one of the largest providers of encrypted communications, widely used by organized crime groups.

UK’s National Crime Agency (NCA), Europol, Eurojust, and several other authorities announced on Thursday that they have infiltrated and taken down an encrypted phone platform widely used by organized crime groups worldwide.

Encrochat is “an encrypted phone network widely used by criminal networks,” Europol described. It “was one of the largest providers of encrypted communications,” the NCA added, asserting that “an international law enforcement team cracked the company’s encryption.” The NCA elaborated:

There were 60,000 users worldwide and around 10,000 users in the UK – the sole use was for coordinating and planning the distribution of illicit commodities, money laundering and plotting to kill rival criminals.

International law enforcement agencies have been collaborating to target Encrochat and other encrypted criminal communication platforms since 2016. “Over the last months, the joint investigation made it possible to intercept, share and analyse millions of messages that were exchanged between criminals to plan serious crimes,” the law enforcement team’s press release details.

In the U.K., the operation is called Venetic and it is “the biggest and most significant operation of its kind in the UK,” the NCA wrote, adding that “Entire organised crime groups [were] dismantled during Operation Venetic with 746 arrests, and £54m [$67 million] criminal cash, 77 firearms and over two tonnes of drugs seized so far.”

According to law enforcement, Encrochat realized the platform had been penetrated on June 13. The company then sent a message to its users urging them to throw away their handsets. The Encrochat servers have now been shut down.

The Encrochat phones have pre-loaded apps for instant messaging, the ability to make VOIP calls and a kill code which wipes them remotely. They cost around £1,500 for a six-month contract, the NCA added.

What do you think about how law enforcement brought down Encrochat? Let us know in the comments section below.