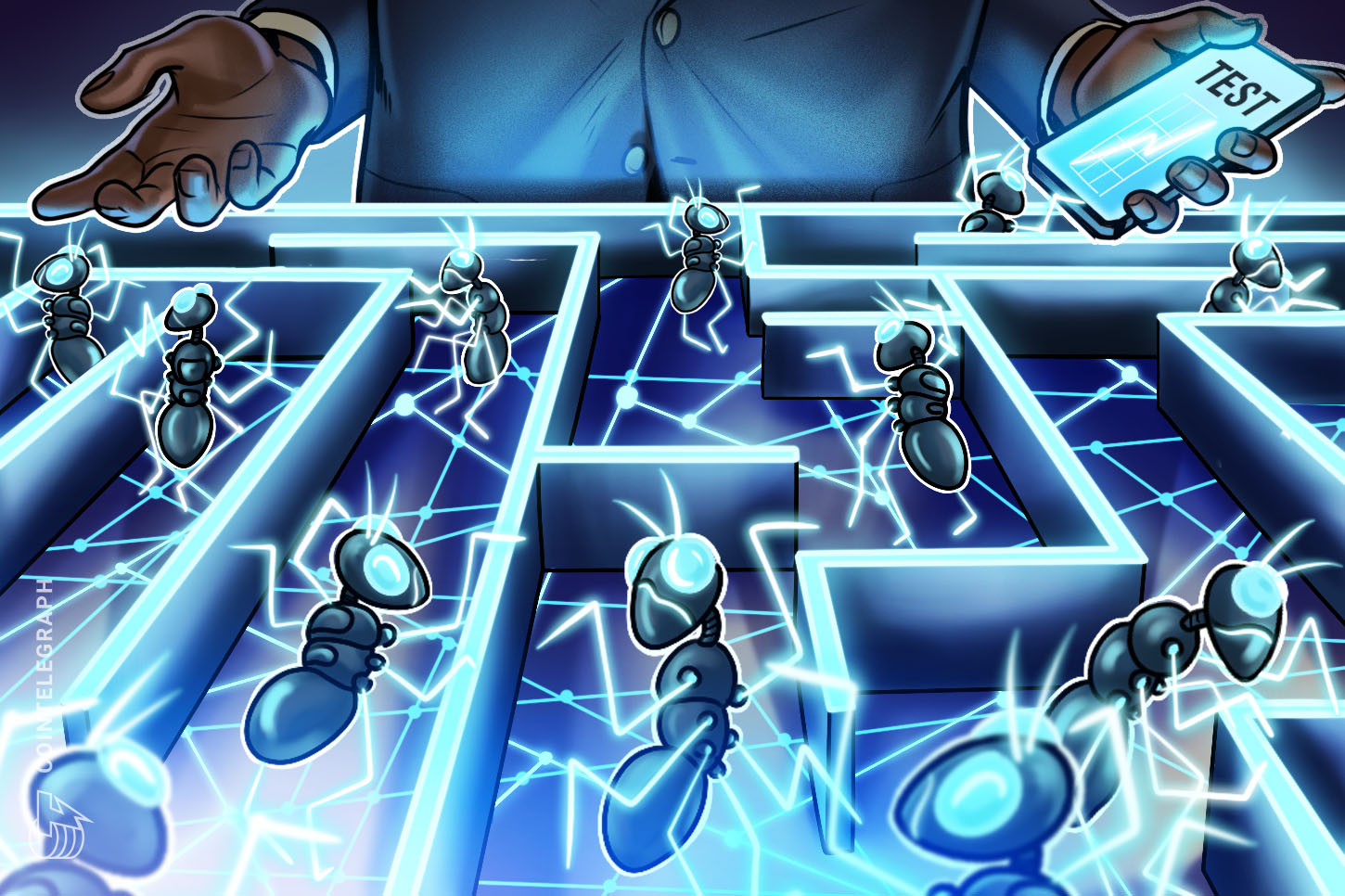 
Blockchain scalability solution Matic claims the network can supercharge the Ethereum ecosystem, after a two-month testnet run revealed it was able to process 7,2000 transactions per second (TPS).

In a July 14 blog post by Matic Network, the project reported it had stress tested its Counter Stake CS-2008 testnet, which could “reliably handle a performance level of 7,200 TPS.”

The blog stated that this performance could be extrapolated to the Matic mainnet, which employs the same architecture. According to Matic, “the network was truly decentralized,” with 122 active validators running validator+sentry nodes:

“The current performance capabilities of the network as it stands means that Matic can be instrumental in helping the Ethereum ecosystem to overcome its performance constraints and reach its full potential.”

The “performance constraints” referred to are the scalability issues facing the current iteration of Ethereum, which can only process a handful of transactions per second. Ethereum 2.0 will fix the scaling issue, however Phase 0 looks like being delayed until early 2021 and it will take years to get up to full speed. There is an urgent need for a scaling solution in the interim.

The network has dealt with significant congestion in 2020 due to the popularity of Tether (USDT) and the growth of DeFi projects, resulting in higher transaction fees. Recently, Ethereum increased the maximum amount of gas allowed per block on the blockchain to allow the network to process more transactions.

Matic Network builds on the Plasma project and provides an alternative proof-of-stake blockchain based on an adapted version of the technology.

The technology uses a decentralized network of stakers who have deposited Matic to act as checkpoints between the two blockchains. This method allows for cheaper, faster and a higher volume of TPS on the second network, which can then be settled on the Ethereum network.

Other projects have been working on second layer solutions to effectively relieve the Ethereum network of congestion. The OMG Network, a plasma-based Ethereum sidechain, announced in June that Tether — the main gas guzzler on the blockchain — would operate on its second layer infrastructure.