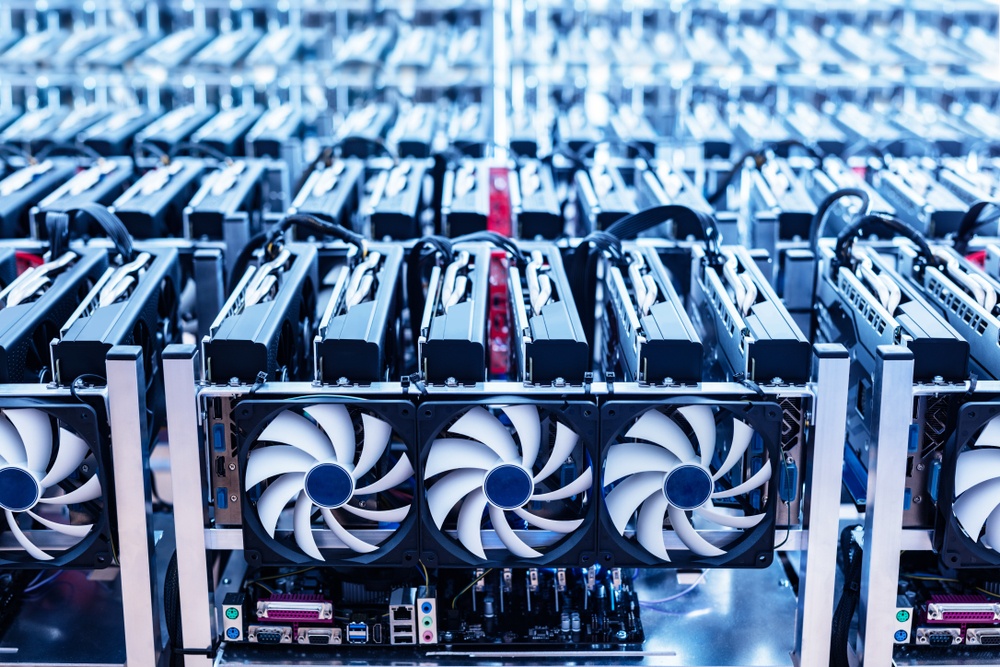 
As sanctions imposed by the United States continue to bite reducing government revenues and widening the budget deficit, Iran has turned its ire to Bitcoin mining operations in the country that are mooching off the country’s heavily subsidized power.

Bitcoin mining in Iran nearly as profitable as in China

According to Reuters, 1,000 bitcoin mining rigs have been seized by Iranian authorities in Iran’s Yazd Province. The bitcoin miners were located in two abandoned factories. It is estimated that the total consumption of the two mining farms was one megawatt.

Iran is one of the cheapest countries to mine bitcoin from comparing favorably with China. A study conducted by Elite Fixtures early last year revealed that the cost of mining one Bitcoin in Iran was $3,217 against China’s $3,172.

The cheap electricity is largely due to the huge subsidies the Iranian government offers. In 2017, for instance, Iran spent $45.1 billion on electricity subsidies. This was about 10.4 percent of the country’s annual GDP and around 15 percent of the total global energy subsidies according to Radio Farda.

The seizing of the Bitcoin miners follows a statement by Iran’s Ministry of Energy earlier this week blaming the increased electricity consumption in the country on cryptocurrency mining, per Tehran-based PressTV.

According to Iran’s energy ministry, power consumption in the monthly period which ended on June 21, 2019 had surged by seven percent and this was an anomaly compared to other years. A spokesperson for the ministry, Mostafa Rajabi Mashhadi, said this was primarily driven by cryptocurrency mining activities:

“… a bulk of that unusual increase is because of the activity of bitcoin miners.”

The energy ministry also blamed cryptocurrency mining for making the electricity grid ‘unstable and causing problems for other users’.

Per Mashhadi, the electricity required to mine Bitcoin can power 24 households for one year. as a solution, Iran’s Ministry of Energy has put forward proposals which will offer a different pricing structure for Bitcoin mining operations. However, the proposal is yet to be implemented and the energy ministry has indicated that in the meantime it will continue with a crackdown on cryptocurrency mining.

The crackdown on bitcoin mining has, however, forced some Iranians to come up with creative ways to continue cryptocurrency mining. One of these has reportedly been turning to mining cryptocurrencies in mosques.

In Iran, mosques are provided with free electricity. Unverified images that appeared on social media earlier this week showed rows of mining rigs stack atop each other in what looked like a place of worship.

In one mosque, Oxford University researcher Mahsa Alimardani estimated that the 100 bitcoin mining rigs that were shown in one image were generating revenues of approximately $260,000 annually.