Last week, Facebook announced its own cryptocurrency called Libra. In this article, we are going to take a deeper look at Libra and what it means for the cryptocurrency space, as well as its users.

One common misconception about Libra is that it will be controlled exclusively by Facebook. While the currency was indeed developed and released by the social media giant, Facebook itself actually won’t have any exceptional control over it in the later stages of the project. Libra is run by the “Libra Association”, a non-profit foundation in Switzerland which is made up of many different companies from the financial- and tech space. Not only VISA and Mastercard, but also firms such as Lyft, Spotify, Vodafone and of course Facebook itself are going to participate in the foundation as equal partners.

Libra is a so-called stable coin, which means that its value will be pegged to that of several federal reserve currencies, such as for example the Euro, the Dollar and the Swiss Franc. This will prevent sudden movements in price. Users will be able to purchase Libra either directly at association members or on authorized trading platforms. Libra has no upper limit on the number of coins in the system. Instead, every time a user exchanges his country’s currency for Libra, a corresponding number of new Libra will be created. Once a user converts his Libra back, the respective coins will be “burned”, which means destroyed. User deposits will be stored at various banks around the globe and invested into low-risk assets, such as government securities. The revenue from these deposits will be utilized to pay for operating expenses, growth of the ecosystem, and pay out dividends to early investors that invested into the project.

Libra itself utilizes blockchain technology to facilitate transactions. Users will be able to pick a wallet of their choice to store their funds and generate as many addresses as they need. Additionally, Libra is going to support smart contracts, which makes it potentially useful for many business operations.

Despite these promising features, Libra was almost immediately hit with a lot of criticism from the crypto community after the initial announcement. While Facebook claims that Libra is a “decentralized blockchain, a […] cryptocurrency” (Source: Libra Whitepaper), this statement is highly disputable, to say the least.

The most significant difference between Libra and a truly decentralized currency, such as Bitcoin, is the way transactions are included in the blockchain. In the Bitcoin Network, any user can take part in the process and validate transactions him- or herself. This process is known as mining. As miners only get paid their reward if the rest of the network agrees with their actions, they have an intrinsic motivation to act neutral towards all transactions. The fact that anybody can participate in this process further promotes decentralization.

Libra, on the other hand, relies exclusively on the collaborating companies to validate transactions. The members themselves can collect transactions, create new blocks and then let the other association members check the validity of said blocks. Once two-thirds of all members agree, the block will be included in the blockchain. Unlike Bitcoin, this makes Libra highly centralized as the transactional authority lies solely in the hands of the Libra Association members. Governments, for example, could easily pressure member companies through sanctions into conforming with their own idea of what is right or wrong.

Another huge problem is the sheer number of state bonds the Libra Association could end up controlling. Once users will be able to send and receive Libra directly in popular apps such as WhatsApp and Spotify, the transactional volume is going to rise quickly. As the Libra Association intends to buy government bonds with its users’ funds, the foundation could quickly turn into one of the largest asset managing institutions in the world and make governments increasingly dependent on them.

On top of that, what about data privacy? As the Libra Association intends to operate in as many countries as possible, it must conform with a wide variety of local laws and therefore give state institutions access to its users’ financial data. It also seems unlikely that the companies involved are not going to touch the extremely valuable transactional data, which will be generated by Libra. For a company like Facebook, transactional data, potentially linked to individual user accounts, would be a priceless asset. Services such as Alipay and WeChat Pay already use their user’s financial transaction data to create very detailed credit scores as well as comprehensive shopping predictions.

Another inherent problem of asset-backed currencies, such as Libra, is the question of who controls the collateral. Unlike a non-stable currency such as Bitcoin, whose price depends on market supply and demand, the value of Libra solemnly relies on its collateral. While Libra is trying to distribute the risk of losing the collateral as much as possible, 2008 has shown that the global financial system is more fragile than we like to think. Who will pay for the difference once the collateral or parts of it are lost?

In a nutshell, while Libra definitely has the potential to disrupt the global financial system, calling it a “decentralized cryptocurrency” is flawed. Libra does not offer any of the features that made actual cryptocurrencies such as Bitcoin and Ethereum so popular, namely censorship resistance, true decentralization, and privacy. Despite utilizing a blockchain, Libra does therefore not compete with Bitcoin and Ethereum, but instead competes with conventional, centralized services such as Paypal and Western Union. While Libra does use a blockchain to facilitate transactions, this feature itself does not give users any benefit over conventional, centralized financial services. For truly censorship resistant, decentralized and private transactions, actual cryptocurrencies such as Bitcoin and Ethereum remain the only option. 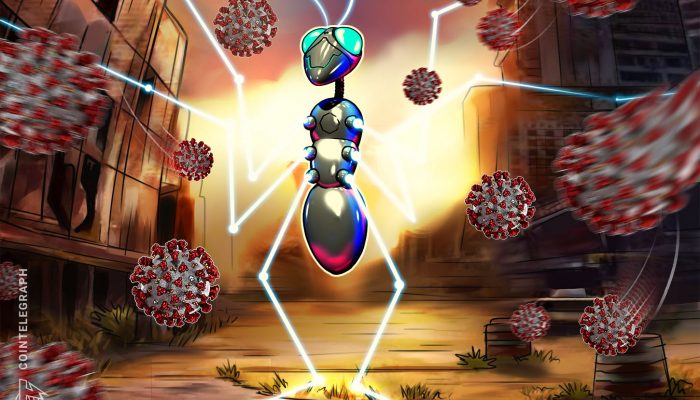 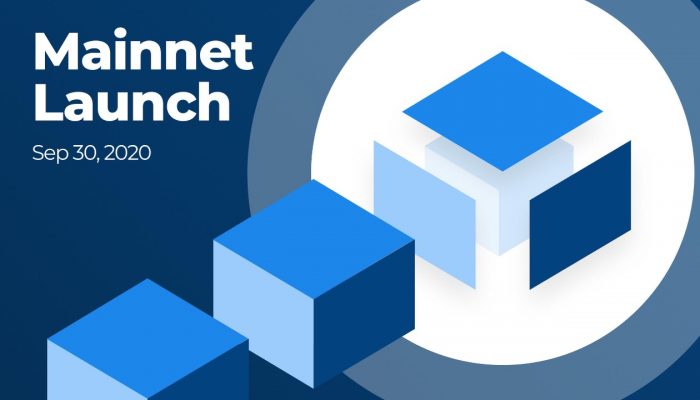 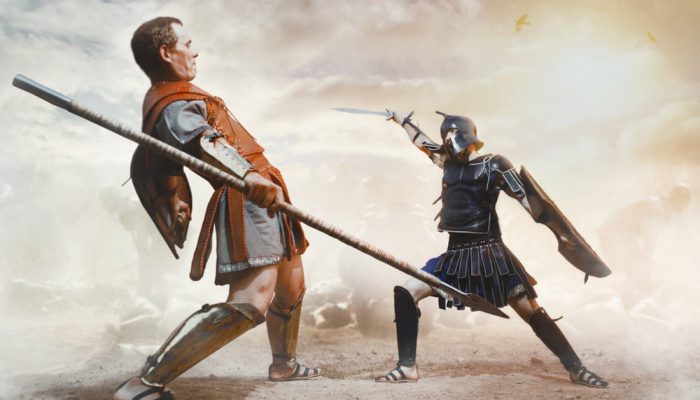