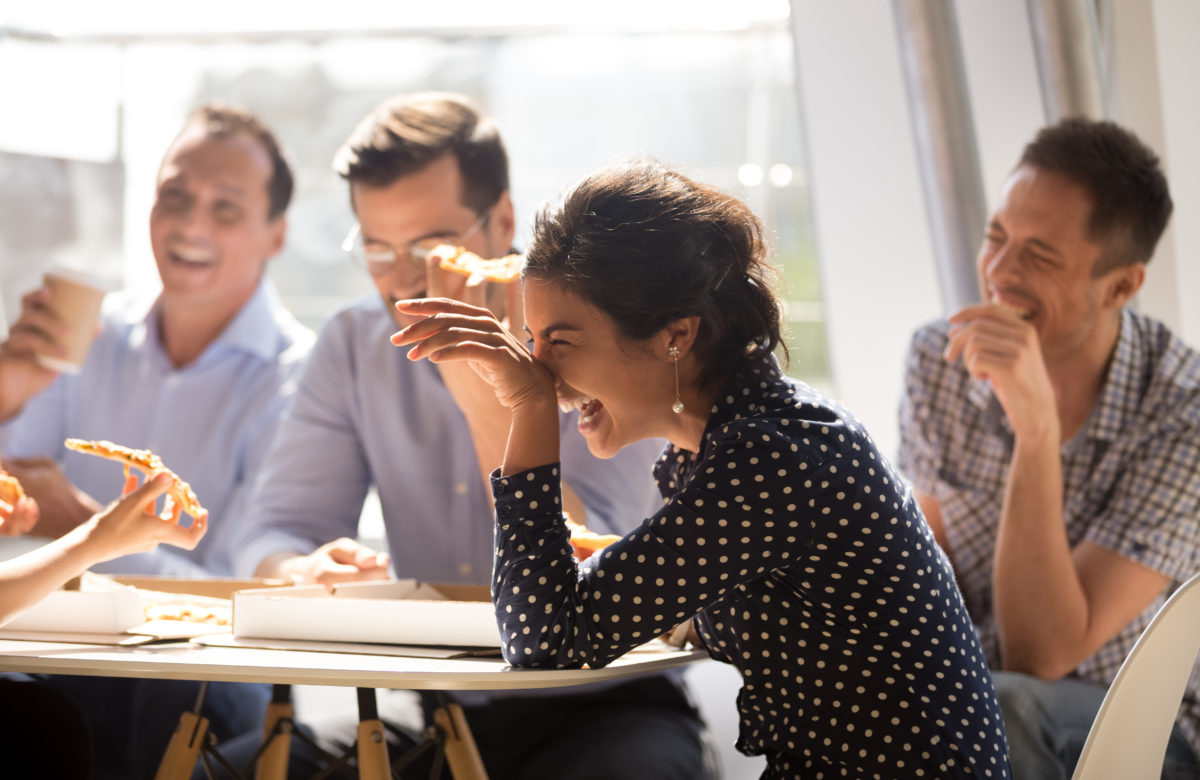 Justin Sun, the founder of the blockchain network Tron, has come out with a price prediction of sorts for his own crypto asset TRX. The target, according to him, is “409k”.

Of course, Sun is joking around at the expense of Donald Trump. The entrepreneur is clearly taking a jab at the US President and a typo in a tweet that was supposed to celebrate the bumper stock market performance of late.

According to a report in USA Today, Donald Trump has once again become the laughing stock of social media for his lackadaisical Twitter efforts. Desperate to impress following his recent impeachment issues, Trump’s tweet was supposed to laud the recent performance of the US stock market.

The market hit record highs today following apparent progress towards a trade deal with China. Also, it looks like the US and Iran might avoid a full blown military conflict, at least for now. Naturally, Trump was pleased to share the good economic news with his supporters, as well as the naysayers.

However, he got a rather major detail completely wrong. Rather than type 401 (k), the name of the tax-qualified pension account, he instead referred to it as a 409k. Naturally, the internet responded as it typically does – with mockery.

Trump has since deleted his tweet and posted it again with the correct details. However, that didn’t stop Tron network founder Justin Sun offering his own joke at the President’s expense. Earlier today he set a rather tongue-in-cheek “price target” for the Tron crypto asset:

However, not everyone got the joke. Despite not including a dollar sign with his 409k “price target”, many followers responded by ridiculing the very notion that TRX could one day push towards half a million dollars. Some said it might be worth 409,000 satoshis in the future. Others claimed that the same price in Zimbabwean dollars, a currency rendered useless by hyperinflation in recent years, was more appropriate.

Other respondents, without revealing whether they got Sun’s joke or not, simply called the 30 year old childish for posting such tweets. One asked a “serious question” to the entrepreneur: if he could confirm his own age. Another simply said, “Please delete”.

Amongst the either amused or confused responses, there were a few that actually seem to believe that Sun thinks that Tron’s native crypto asset will indeed hit such a lofty dollar value. One wrote:

“We belive in you and in your grear [sic.] project chief… because Trx will be one of the best cryptocurrency in the world.”

Related Reading: Ethereum On the Brink of a Massive 35% Selloff as Crypto Markets Succumb to Bears