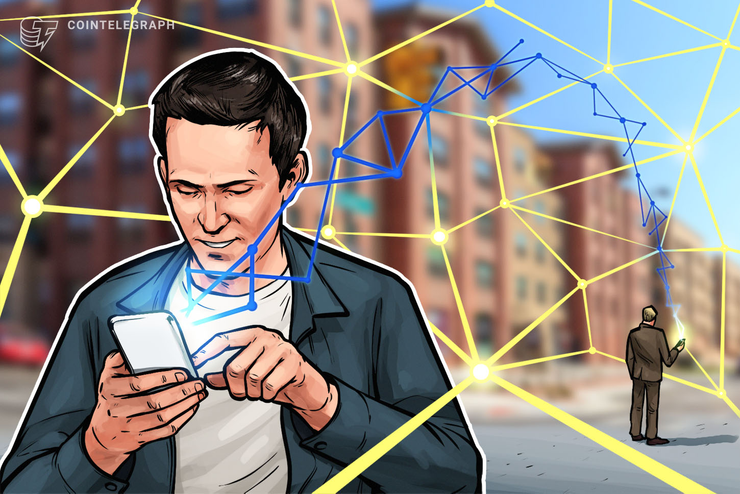 Spanish telecommunications giant Telefonica has reportedly partnered with the local Association of Science and Technology Parks (APTE) to grant access to its blockchain to about 8,000 firms in Spain.

According to a report published by telecom news outlet TotalTele on Jan. 9, Telefonica will deploy nodes of its Hyperledger-based blockchain at APTE’s 52 sites.

During the three-month-long testing period, firms will be encouraged to develop applications on the network and allowed to experiment with their own tokens. Telefonica partnered with IT giant IBM in November 2018 to apply blockchain technology to managing international mobile phone call traffic.

A project backed by notable partners

In April last year, Telefonica leveraged its relationship with IBM to launch its Cloud Garden service. This service is meant to simplify adoption of emerging technologies, including blockchain, as well as AI and big data.

The blockchain deployed in partnership with APTE leverages the Cloud Garden service. CEO of Telefonica Spain Maria Jesus Almazor claimed that the project will bring significant benefits to firms housed at Spain’s science and technology parks:

“Companies housed in these scientific and technological parks will be able to benefit from the advantages of blockchain technology without having to face the inherent complexity of it, or have to dedicate resources to acquire the knowledge necessary to make the most of it.”

According to APTE’s official website, a science and technology park is a project generally associated with a physical space dealing with educational institutions and research centers promoting knowledge creation. Such parks also have a stable managing body that encourages innovation and technology exchange between companies and organizations participating in its function.

In September last year, also Union Mobile, the fourth-largest mobile carrier in South Korea, announced the launch of its blockchain project called ELYNET. Trying to motivate firms in the space to further adopt the technology, the Enterprise Ethereum Alliance also published a collection of use cases for blockchain in telecommunications in August last year.

0Shares
Previous PostEthereum, Tron and EOS Control 98% of All Dapp VolumeNext PostTron Founder Trolls Trump, Invites Criticism of His Own 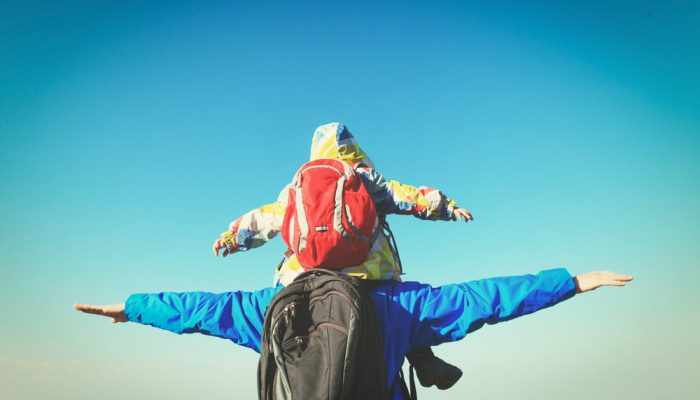