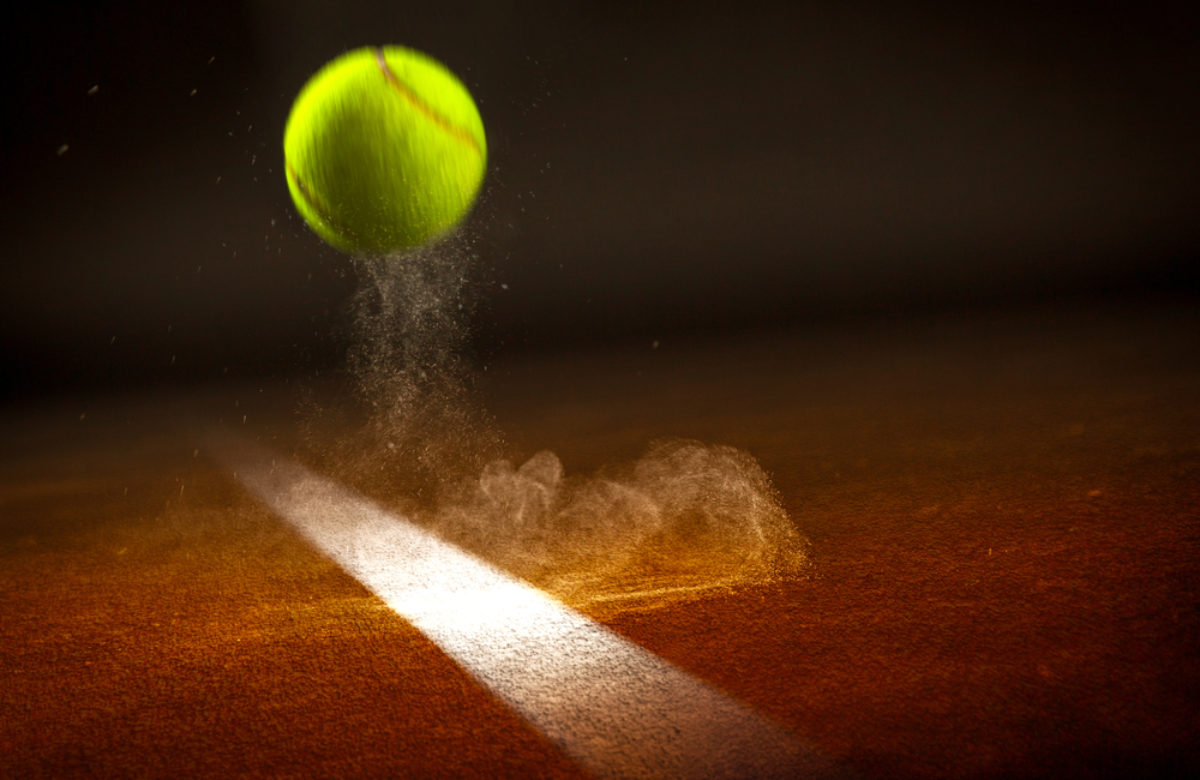 
Bitcoin (BTC) has been caught within a bout of turbulent price action over the past several days and weeks, which is elucidated while looking at the wide trading range between $8,300 and $9,200 that it has been trading within for the past week.

Although the sharp rejection at $9,200 last week did do some damage to the bullish market structure that has developed over the past several weeks, analysts are pointing to a falling wedge as a potential catalyst for a violent surge back to its local highs.

It is important to note that the next major rally may not come about, however, until BTC taps a key support region that is roughly 10% below its current price level.

Bitcoin Caught in Bullish Ascending Channel, But Drop to Support Could Be Inbound

Currently, Bitcoin is trading down just under 2% at its current price of $8,350, which marks a notable decline from daily highs of $8,500 that were set yesterday afternoon when bulls attempted to push BTC back into the upper-$8,000 region.

It does appear that the macro outlook for Bitcoin is still bullish in spite of its recent drop from highs of $9,200, as the crypto has fallen into a wide ascending channel.

Excavo, a top analyst on TradingView, spoke about this channel in a recent post, explaining that BTC may continue dropping until it reaches the lower boundary of this zone in the mid-$7,000 region.

“After we pushed off the resistance line of the rising channel we showed a good downward movement… I see support level in the zone 8000-8200… also this is 38.2% fibonacci level. But I see stronger support in the zone 7850-7600,” he explained.

Although it is possible that BTC sees some further downwards momentum before it begins racing higher, one factor that could allow it to post a massive rally up to, or even above, its local highs is a bullish falling wedge it is caught within.

Jonny Moe, a popular cryptocurrency analyst on Twitter, pointed to this formation in a recent chart, but he does further go on to say that not all falling wedges result in upwards movements.

How the markets respond to BTC’s recent rejection at $8,500 will be telling for where it trends in the future, as it does appear to currently be trading at a pivotal level.

0Shares
Previous PostGreatest Promise Is to Transform the Developing WorldNext PostCompanies Keep Flocking to Swiss Crypto Valley, Over 1,000 Jobs Added in a Year