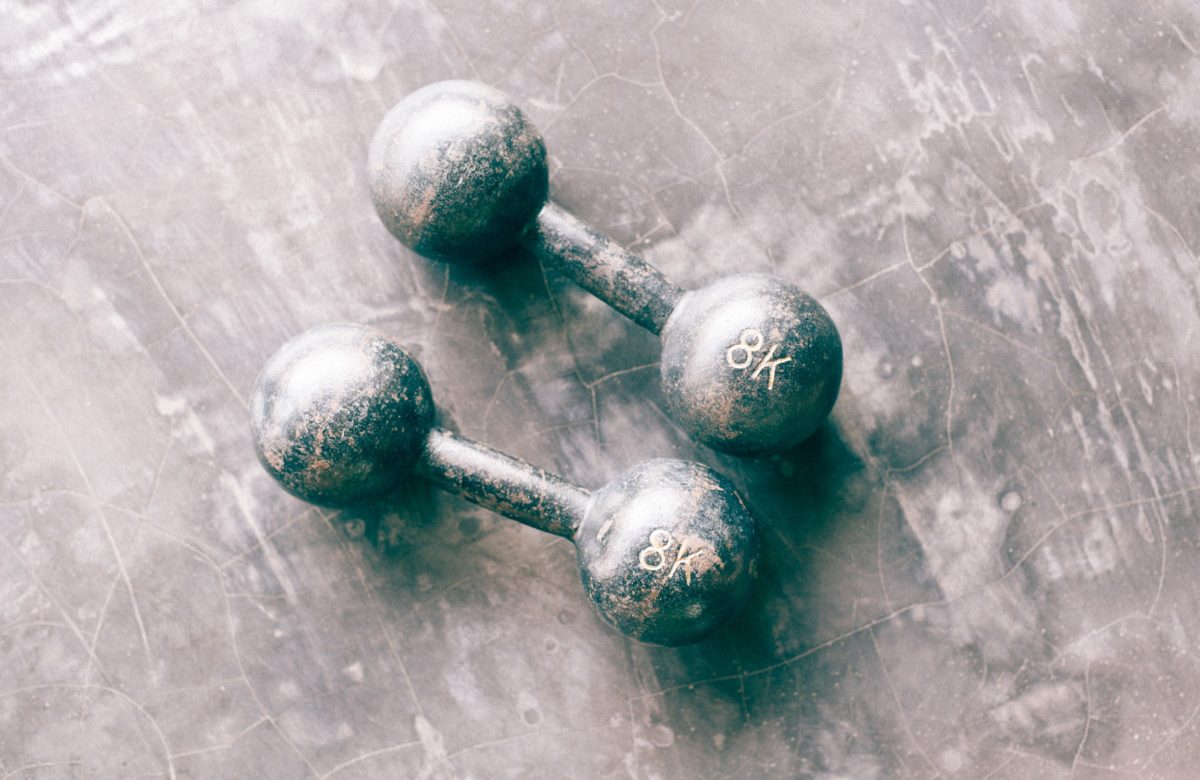 
Bitcoin is once again in the process of peeking above the $9,000 level. The resistance that has been established at just above this price point has proven to be rather significant, as BTC has faced multiple harsh rejections at $9,200 and $9,500.

Analysts are now noting that the cryptocurrency could be well positioned to see further upside as it begins forming a market structure that heavily favors buyers.

BTC’s current technical strength could soon allow the crypto to push past the $10,000 region.

This comes as network indicators begin to flash bull-favoring signs for the benchmark crypto, showing that it has laid the groundworks for what could prove to be a highly sustainable uptrend.

At the time of writing, Bitcoin is trading up just under 1% at its current price of $9,000.

Buyers are in the process of once again attempting to push BTC above this level, with daily visits here all being followed by sharp declines back to $8,800.

It does appear that a continuance of the cryptocurrency’s strong uptrend could be just around the corner. This comes as several network indicators signal that this 130% rally from BTC’s March lows has been driven by growing fundamental strength.

Blockchain analytics platform Glassnode spoke about this undercurrent of strength in a recent post on Twitter, pointing to their Network Indicator’s (GNI) strength while explaining that the recent uptrend has been backed by strong network fundamentals.

It is also important to keep in mind that data has revealed that retail buyers – and not margin traders – have been the suspects driving the cryptocurrency’s recent uptrend.

This is elucidated by the massive decline seen in BTC’s open interest that came about in tandem with the crypto’s climb higher.

In addition to forming underlying fundamental strength, Bitcoin has also been able to form an extremely bullish market structure throughout the past few days and weeks.

A popular analyst on Twitter explained in a recent chart he offered that there are a few factors working in BTC’s favor currently. 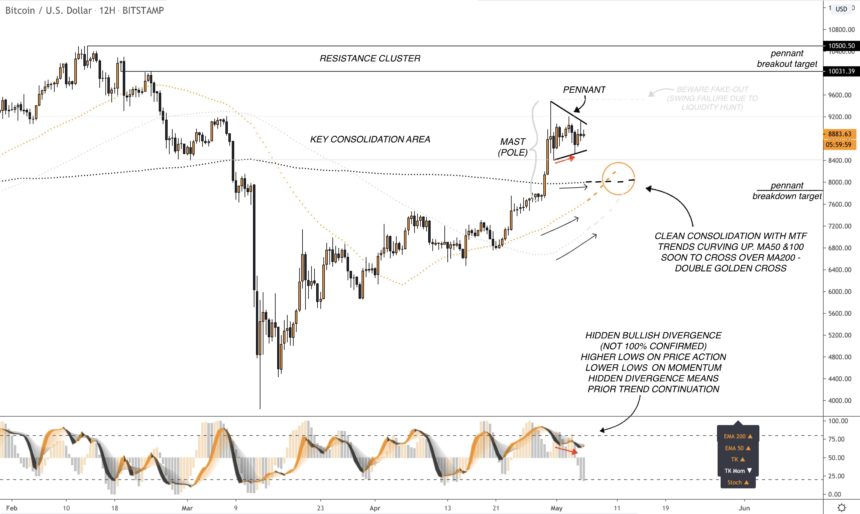 One such factor is an emerging bullish divergence seen on its momentum indicator, which is coupled with a potential double golden cross that could soon be confirmed when its 50-day and 100-day MAs cross over its 200-day MA.

0Shares
Previous PostBitcoin ATM Locations Surge to Over 7700 Worldwide Amid Global CrisisNext PostNanominer 1.9.1 With AMD Support for the KAWPOW Algorithm 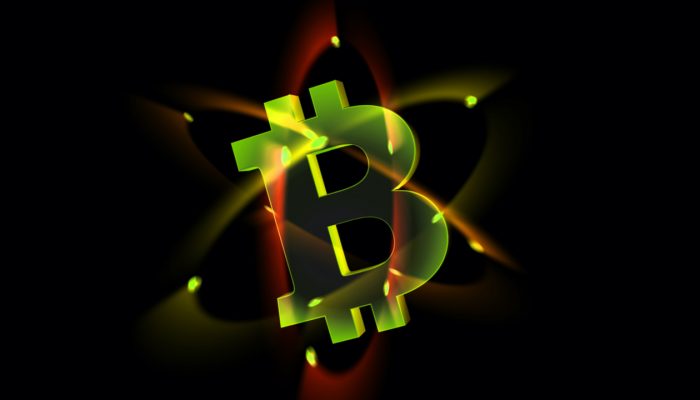 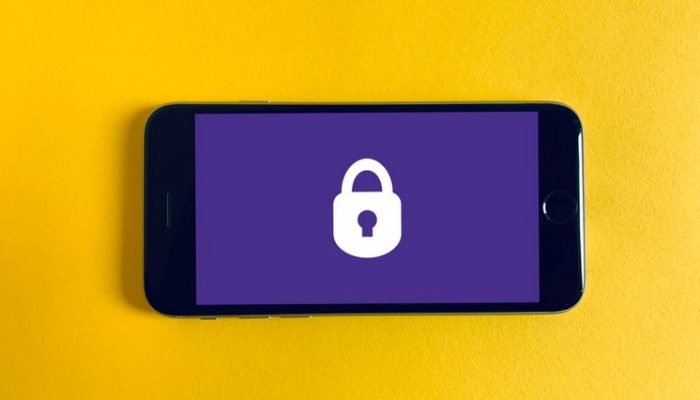 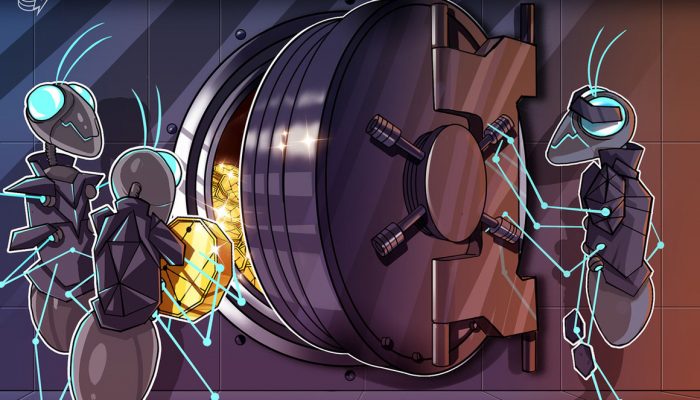