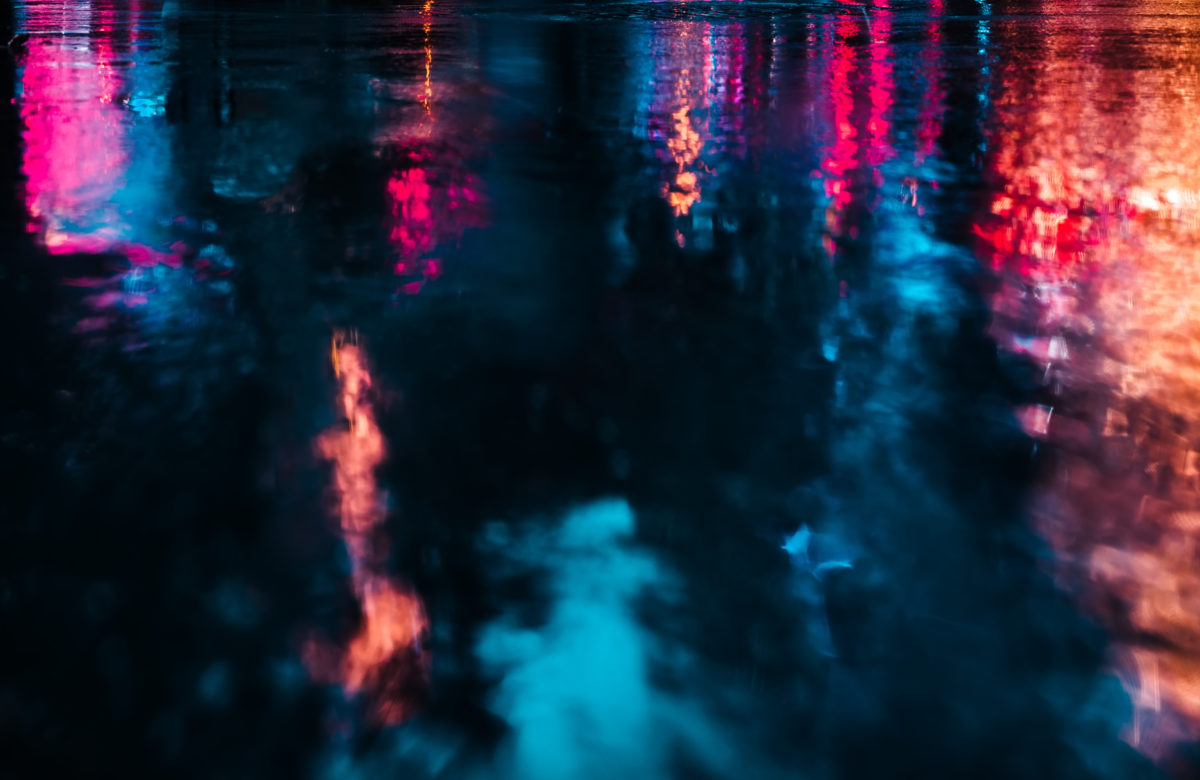 
“Has the crypto market bottomed?” is the question that has been on the minds of Bitcoin traders over the past weeks; after March 12th’s capitulation event, traders have been divided over this question.

Despite the uncertainty, Willy Woo, a prominent on-chain crypto analyst, recently weighed in on this pressing debate, writing that two fundamental metrics are suggesting the bottom has been established.

Utilizing two indicators, the analyst explained that the way in which Bitcoin’s mining ecosystem is developing is indicating this market bottomed in March.

A tale of 2 miner charts. #Bullish

Hash Ribbons recovering (assumes no lower low), a reliable bottom signal, probably some miner capitulation during the crash. They last got culled in Dec 2018, only the strong remain, I don’t expect miners to add more sell pressure from here. pic.twitter.com/t0GEqKCKjv

Other Factors Are Flipping Bullish Too

There are other factors suggesting the worse has passed for the crypto market.

According to screenshots of crypto-enabled retail brokerages based in the U.K. shared by trader Nik Patel, a majority of users of these platforms are leaning long on Bitcoin. In fact, for IG.com is signaling that 78% of client accounts are long on the cryptocurrency.

The fact that there is such booming demand for Bitcoin suggests it will be hard for sellers to push the cryptocurrency back to the $3,800 lows.

Furthermore, the outlet on April 3rd wrote that Bitcoin has pushed above a key level of technical resistance, resulting in a technical gauge registering a “positive divergence and buy signal.” This indicator last did so in January 2020, prior to the 50% rally that brought BTC to $10,500.