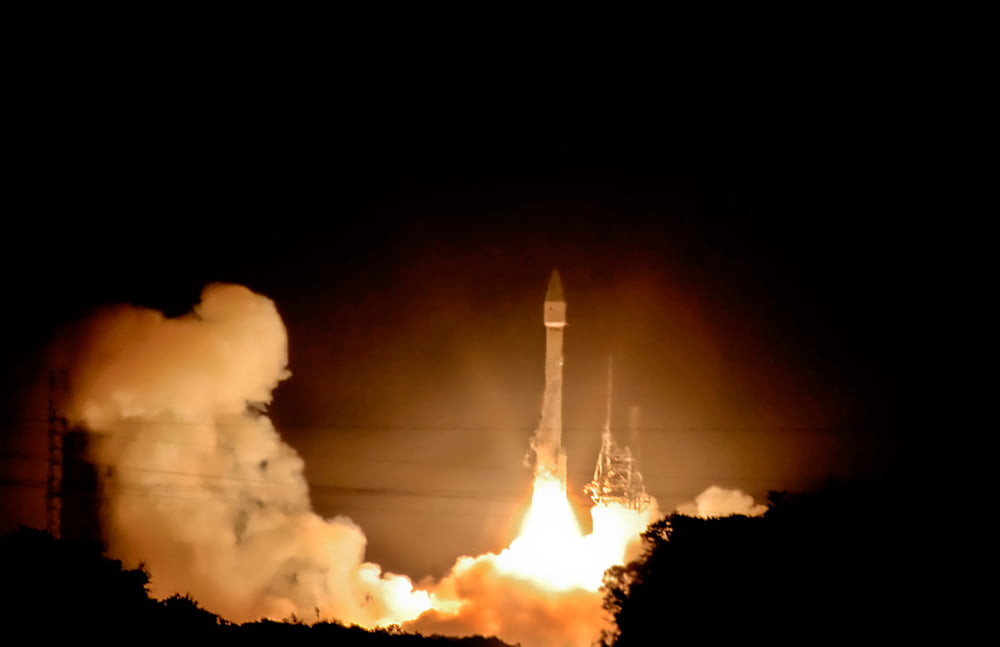 The YFI/USD exchange rate dropped 4.34 percent to $22,915 after forming a 47-day high near $25,000. The descent also came as a part of a downside correction that typically appears after every bullish move in an uptrend. YFI later found support near $20,000, reflecting traders’ inclination to continue the bull run.

A stronger buying demand for YFI surfaced after its parent protocol, Yearn Finance, implemented a new improvement proposal. As NewsBTC covered earlier, the YIP-54 upgrade has introduced a so-called “Operations Fund” to “buy back YFI or other assets at its discretion.”

Part of this may now be used to conduct actual buybacks (not just burning supply) to reward contributors 👀https://t.co/DbyLTRJADC

“[YIP-54] is a better model than buy and burn,” said angel investor Jason Choi. “It 1) introduces actual buy demand for token and ties [the] value of the platform to value of the token, and 2) creates skin in the game for contributors as part of op funds will be in native token now.”

“Instead of the old, complex model of anything over $500k+ going to stakers, now 50% of the protocol income goes to ops. Even more exciting, this allows Yearn-ops the ability to purchase YFI on the open market to give to devs/strategists!”

YFI is looking further bullish because of a supportive technical setup that aims to send the token back to $30,000.

As shown in the chart above, the YFI/USD exchange rate has broken out of a Falling Wedge range. The bullish reversal pattern appears when an asset’s price trends lower between two converging trendlines. After reaching the structure’s apex, the price breaks out to the upside, rising as far as the maximum distance between the two trendlines.

YFI fits almost all the criteria of a Falling Wedge pattern. It is on the cusp of hitting the structure’s upside target, which is about $23,380 above from the point of breakout. That is near $30,000 (almost).

Conversely, failing to build a bullish momentum after the recent correction risks crashing YFI/USD back below $20,000. 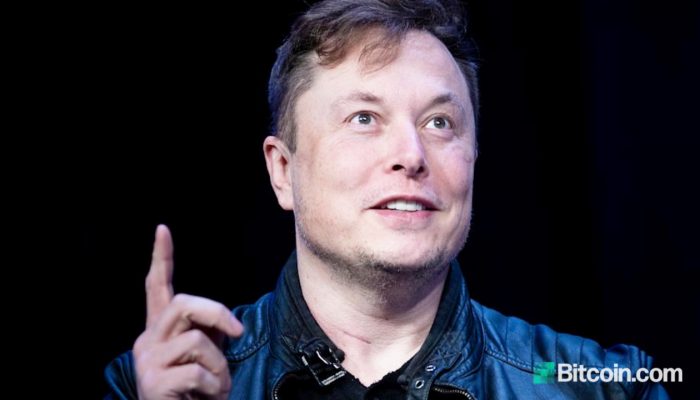 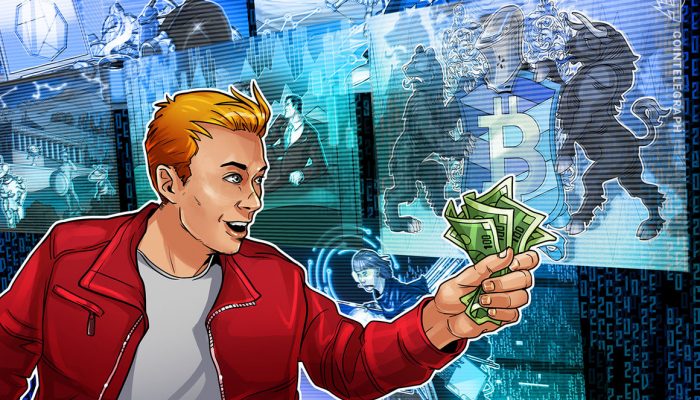 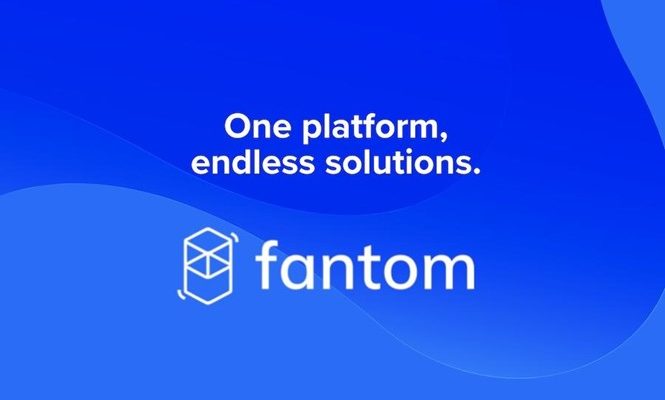