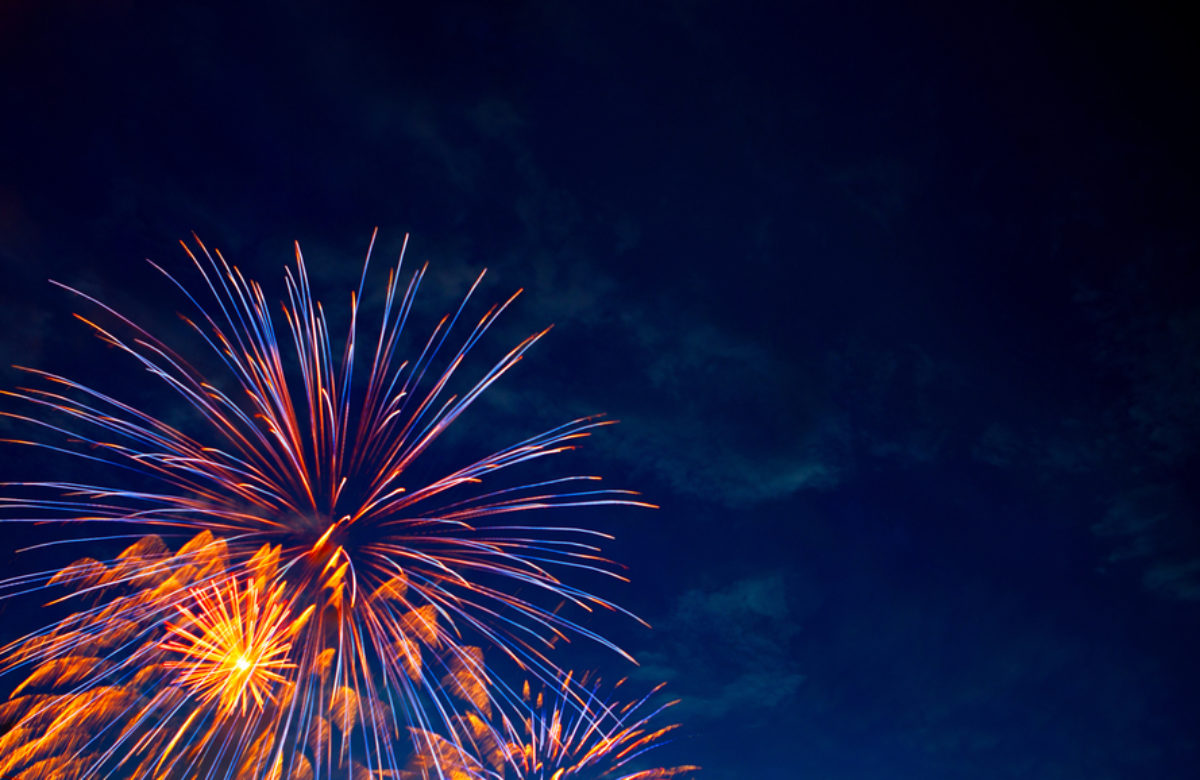 Bitcoin’s firm 2020 uptrend has shown no signs of ending anytime soon, and bulls now appear to be pushing the cryptocurrency above the upper boundary of a long-established trading range that was previously suppressing BTC’s price action.

It is important to note that how BTC responds to this key level in the coming several hours will offer unparalleled insights into where the aggregated markets are heading next, as a daily close above this level could invalidate all of its current bearishness.

If the cryptocurrency is rejected at this level, however, it is possible that it will continue dropping until it reaches the lower boundary of this wide range at roughly $7,500.

At the time of writing, Bitcoin is trading up just under 3% at its current price of $9,780, which marks a notable climb from daily lows of $9,300 that were set just prior to yesterday’s rally.

The cryptocurrency’s ability to continue grinding higher despite the massive amount of resistance that exists around these current price levels is a bull-favoring sign.

It does currently look as though bulls are vying to push the cryptocurrency up towards $10,000, but it remains unclear as to just how strong the selling pressure at this level will be.

One bullish factor that should be considered is the fact that Bitcoin’s Gaussian channel is firmly green now, which is a technical indicator that has predicted previous parabolic trends with great accuracy.

Dave the Wave – a prominent crypto analyst who has accurately called multiple major movements – spoke about this indicator in a recent tweet, saying:

“Buying when the weekly Gaussian has been red, or just after, has proven to be very fruitful.”

Buying when the weekly Gaussian has been red, or just after, has proven to be very fruitful. pic.twitter.com/yhi35HQtDR

Prepare for an Explosive Movement if BTC Closes Above This Level

Teddy, another popular crypto analyst, explained in a tweet that Bitcoin is on the verge of closing above the upper boundary of a wide trading range, with a close above this level invalidating all bear bias.

“BTC Weekly range: Getting increasingly more interesting for bulls as price is getting testing waters above resistance – and thus a potential higher high. Closing above it, I struggle to understand a bear bias as there is a clear shift in trend,” he explained.

Closing above it, I struggle to understand a bear bias as there is a clear shift in trend. pic.twitter.com/wJhVyWQa6o

If Bitcoin is able to decisively close above this level today, it is possible that it will soon find itself caught within an incredibly strong uptrend.