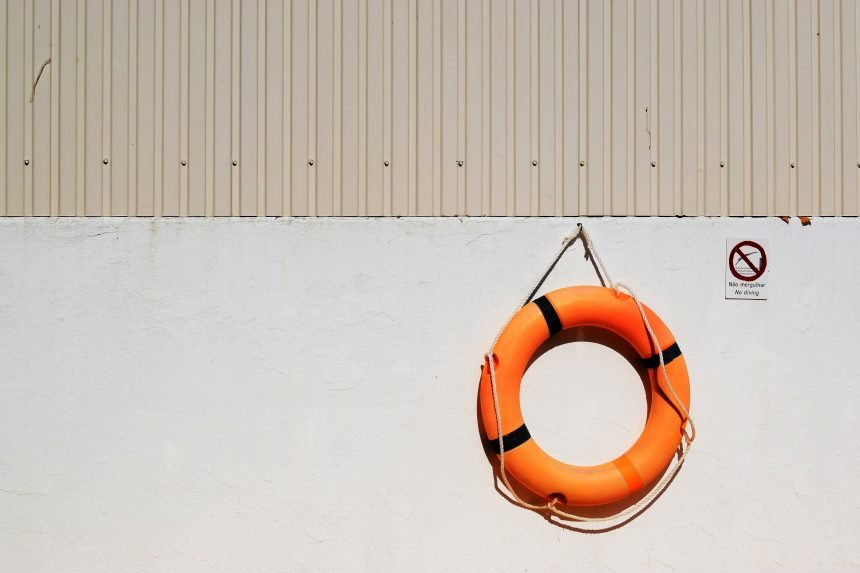 Many believe that the next catalyst for Bitcoin’s growth will be its positioning as a “safe haven” asset that investors turn to protect their capital from shrinking due to inflation and economic turbulence.

Although there’s no doubt that Bitcoin is fundamentally positioned to fit this role, it remains somewhat unclear as to whether or not it will fare well against a backdrop of an economic downtrend.

In early-March, when the stock market saw a sharp selloff that spooked investors, Bitcoin’s price declined from highs of over $8,000 to lows of $3,800.

Now, the CEO of one of the world’s largest cryptocurrency exchanges is noting that he doesn’t believe that the benchmark cryptocurrency is quite ready to trade like a true safe haven asset.

He believes that it may take quite some time before it fits this definition and that it may be exposed to significant near-term downside if the stock market starts declining.

Binance CEO: Bitcoin Not Ready to Be a Safe Haven Asset

In a recent interview with Bloomberg, the head of Binance – the largest cryptocurrency exchanges in the world – explained that Bitcoin still has a ways to go before it can become a true safe haven asset.

While explaining his reasoning, Changpeng “CZ” Zhao noted that the size of the stock market makes its influence far-reaching and pervasive – even over the nascent crypto market.

With that being said, he notes that a stock market decline will lead investors to look for other sources of cash, which could mean selling Bitcoin and other digital assets.

“The stock market is probably a thousand times bigger than the crypto market… When [it] goes down, and a lot of people are losing a lot of money, many of those people who have crypto investments will want to convert those investments into cash. It has a drag down effect on asset classes, pulling them down,” he noted.

In the interview, CZ further added that he believes Bitcoin will ultimately transform into a safe haven asset, but that it may take some time for this to happen.

“People should not take the description of bitcoin as a safe haven asset too literally… With so much fiat flowing around, the safe haven properties of bitcoin will come through over time,” he added.

Because BTC boasts a fixed supply and is one of the few deflationary assets in existence, it may one day be treated by investors as a viable competitor to gold.

0Shares
Previous PostHere’s How to Check If a Bitcoin Address Is a ScamNext PostT-Mobile Sued Over $8.7m Stolen in SIM-Swap Attacks