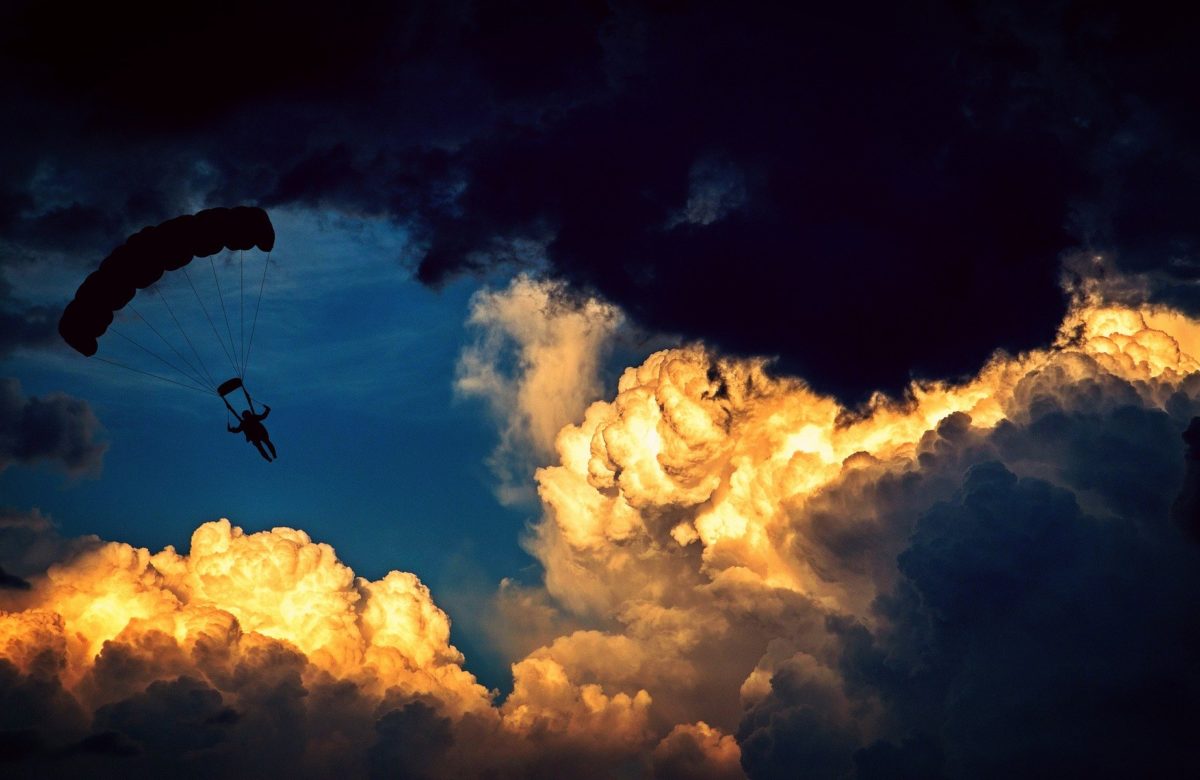 Chainlink has been leading the headlines thus far this year after scoring a series of partnerships that have helped it solidify the utility of its native token, LINK. The constant announcements of new startups using its technology have played an important role in the price of this altcoin.

The decentralized oracle token rose by nearly 200% between the first three months of 2020 to hit a new all-time high of $5. But as COVID-19 began causing havoc in the global financial markets, LINK took a massive nosedive all the way down to $1.5.

The downturn did not stop retail investors from trying to get a piece of this cryptocurrency. Demand for Chainlink continued rising allowing its price to recover all the losses incurred during March’s Black Thursday.

Now, a prominent analyst believes that LINK could be preparing to retest the recent all-time highs.

Michael van de Poppe, a full-time trader based in Amsterdam, explained that Chainlink is sitting at a pivotal point in its trend that would likely determine where it is headed next. The decentralized oracle token is trading within a narrow range that is defined by the $3.40 support and the $3.75 resistance level.

An increase in the buying pressure behind LINK that allows it to break above resistance may be followed by a move towards $4.10. But if the demand continues rising, van de Poppe believes that this altcoin could possibly test the next resistance barrier that sits between $4.60 and $4.80. 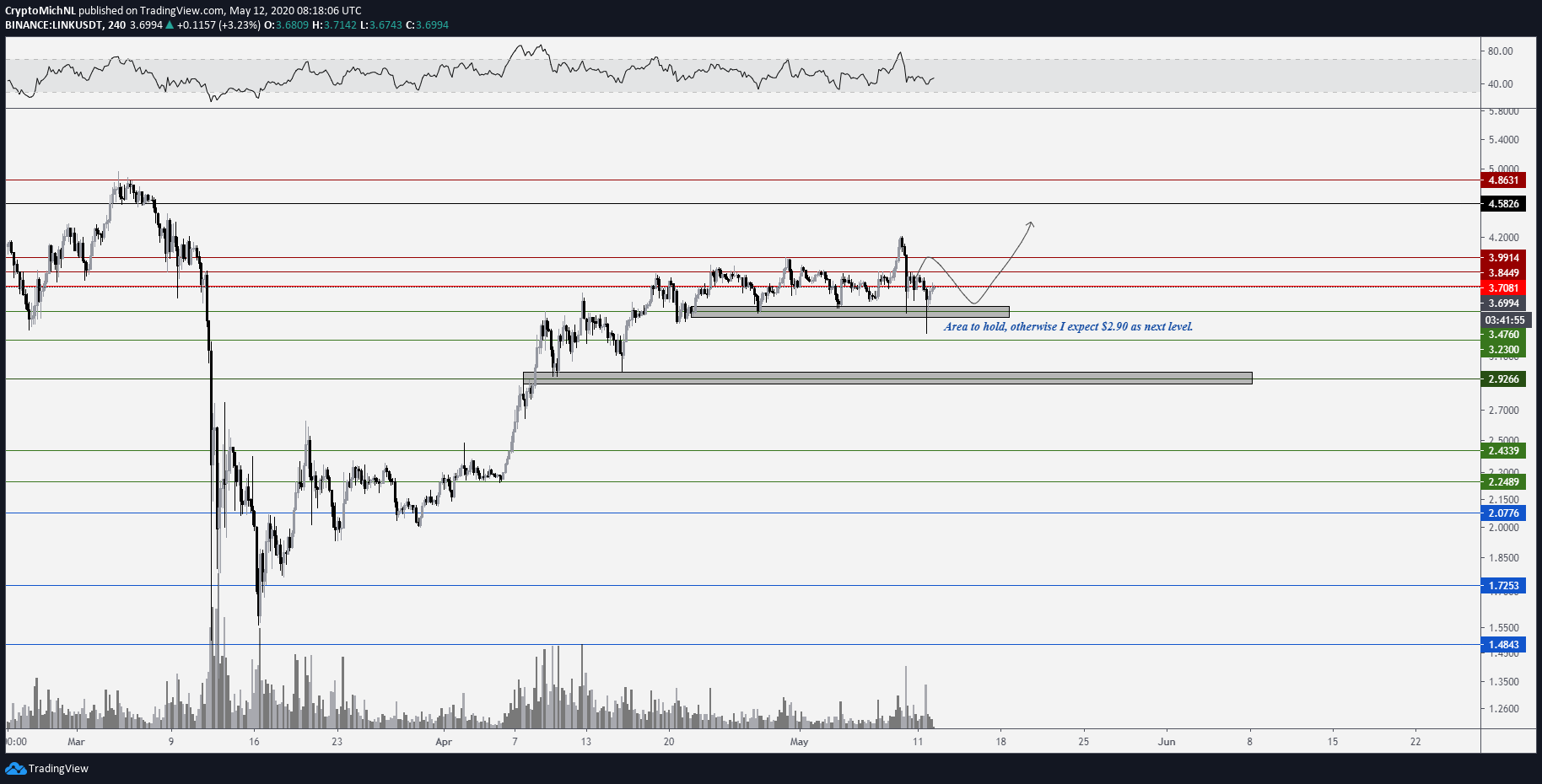 Nonetheless, the renowned analyst affirmed that a downward impulse below the $3.40 support level could put in jeopardy the bullish outlook. Under such circumstances, the sell orders behind LINK may pile up pushing its price down to the next demand wall at $2.90

IntoTheBlock’s “In/Out of the Money Around Price” (IOMAP) model adds credence to the importance that Van de Poppe puts into the $3.40 support and the $3.75 resistance level.

This fundamental index estimates that the bulls may face strong resistance around $3.78 where roughly 11,800 addresses bought more than 11.65 million LINK.

On the flip side, the IOMAP shows that around $3.45 is also an important level to watch out for. More than 4,230 addresses are holding almost 17.3 million LINK around this price level.

Such a massive supply barrier could make it difficult for the bears to take control of Chainlink’s price action.

Chainlink’s In/Out of the Money Around Price. (Source: IntoTheBlock)

Given the significance of the trading range between $3.40 and $3.75, this area can be considered a reasonable no-trade zone due to the inability to determine in which direction the trend will result.

Once a break of support or resistance is confirmed, one could take into consideration Van de Poppe’s targets.