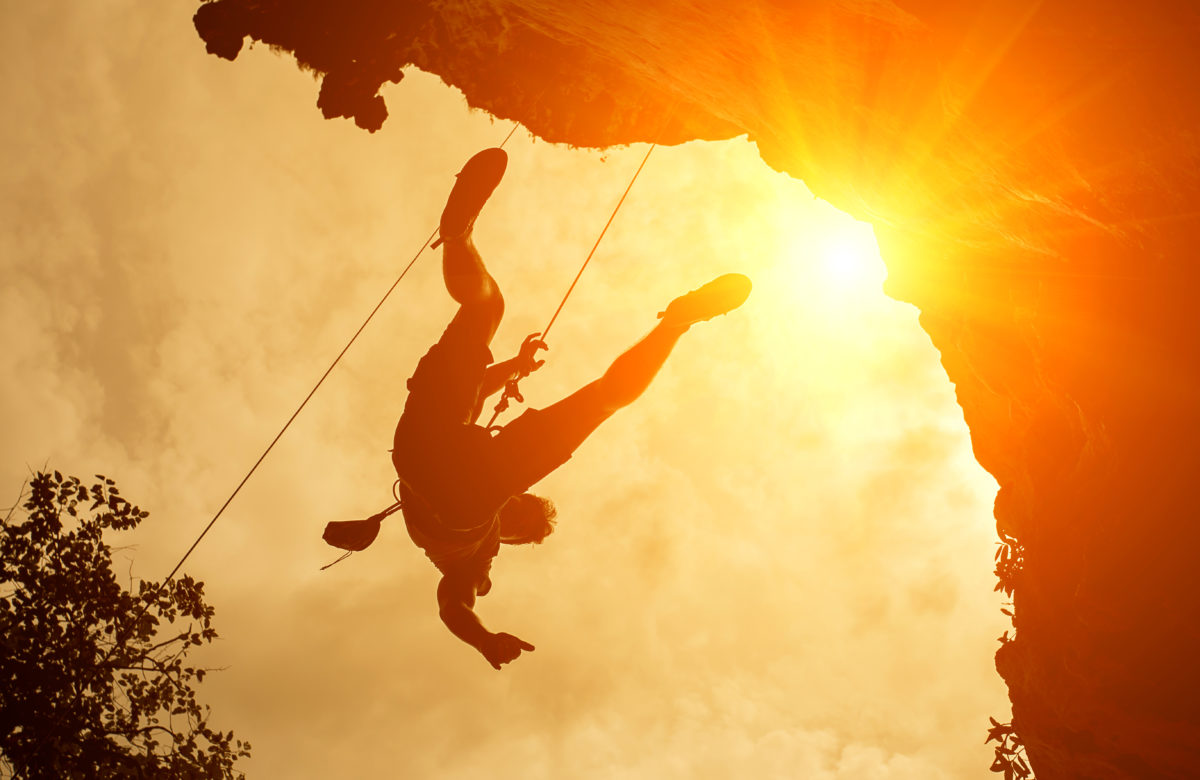 
Bitcoin hasn’t fared too well over the past day and a bit. After finding a local top at $10,300 on Wednesday morning, the price of the leading cryptocurrency fell off a cliff. Effectively literally.

As covered by NewsBTC, the asset tanked from $10,300 to as low as $9,250 — a drop of just over 10% — in a few hours’ time, liquidating over $100 million worth of long and short positions on BitMEX in the process, catching traders with their pants down.

Despite the fact that this move was extremely bearish, there was a silver lining: after plunging under $9,300, the cryptocurrency managed to bounce back, holding above $9,500 on a number of short-term closes and for the daily candle close.

The fact that Bitcoin is currently holding $9,500 (just look at the chart below from “Exitscammed,” analysts say, adds to the bull case for the cryptocurrency moving forward.

Interesting that we haven’t had a single hourly close below 9556 weekly level.

The Importance of Bitcoin Holding $9,500

TradingView analyst CryptoBullet, in an analysis published Thursday, explained the importance of $9,500, calling the level “major support.” As to why this is the case, the analyst pointed to a confluence of factors:

George’s comment came hot on the heels of a similar one from Filb Filb, the pseudonymous analyst remarked that “every time Bitcoin turns $9,500 to support [on a weekly basis], it goes to $11,500.”

Can BTC Hold This Price?

The question remains: can Bitcoin hold $9,500 and keep the short-term to medium-term uptrend intact? According to a number of technical signals, it’s possible.

When this signal last formed in April 2019, the price dropped 11% in the two days after the event. Bitcoin, in the two days following the recent golden cross, has dropped by 11%.

History repeating itself will see BTC continue its trend higher in the coming days by not falling further.