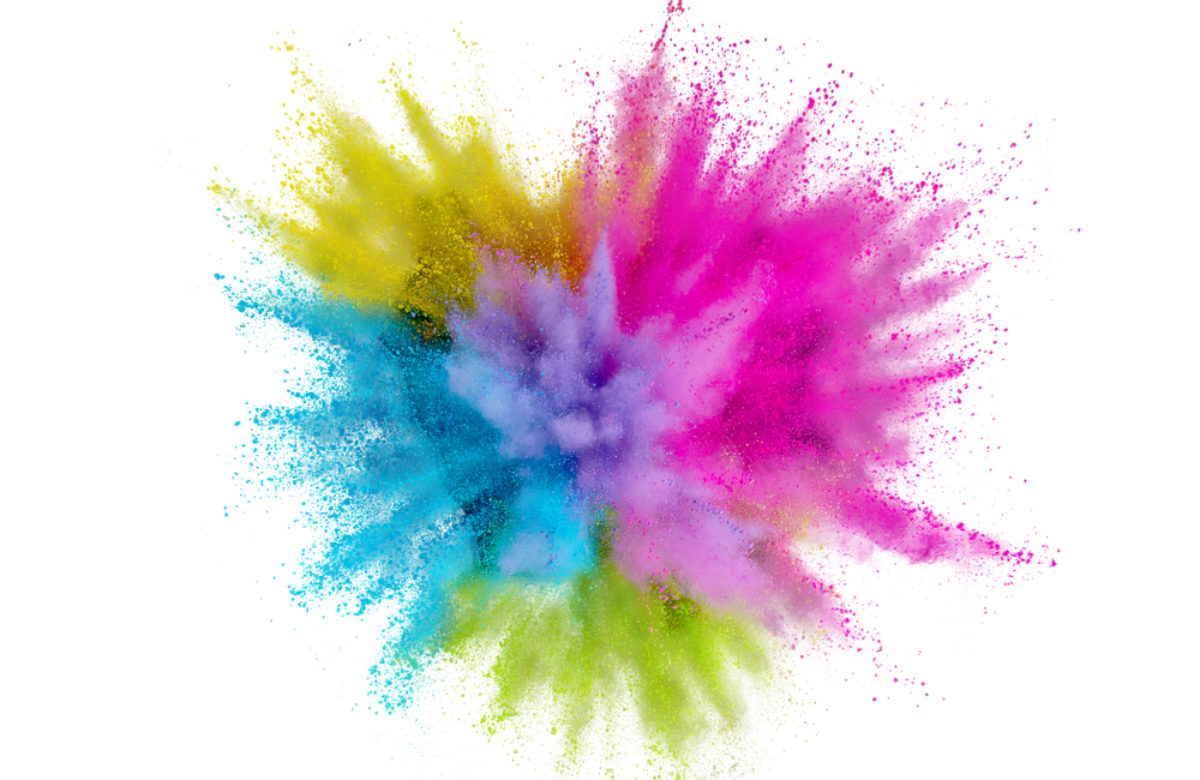 Bitcoin’s prolonged bout of sideways trading seen throughout the past couple of days may soon be coming to an end, as analysts are now noting that several technical factors point to the possibility that an explosive movement is imminent.

This also comes alongside a mass exodus of Bitcoin from exchanges, according to new data, which may be a sign that investors had been accumulating throughout the cryptocurrency’s recent downtrend and are now beginning to move their crypto to cold storage.

If this is the case, the recent accumulation may be a sign that this next bout of heightened volatility will favor buyers.

At the time of writing, Bitcoin is trading up just under 1% at its current price of $6,750, which is around where it has been trading at throughout the past couple of days.

This consolidation comes close on the heels of BTC’s recent uptrend, which led it to rally from lows within the $3,000 region to highs of $6,900. The resistance at this region has so far proven to be insurmountable, although consolidation beneath resistance is a historically bullish sign.

Big Cheds, a popular cryptocurrency analyst on Twitter, explained in a recent tweet that the benchmark cryptocurrency’s Bollinger Bands are starting to pinch – a sign that a major movement is imminent.

As referenced by Cheds in a separate tweet, he believes that the next major movement will lead Bitcoin to rally to its bearish confluence around $7,600, which may be where it loses its momentum and stalls.

Glassnode – a prominent on-chain analytics firm – explained in a recent tweet that cryptocurrency exchanges have seen a massive outflow of Bitcoin in recent times, leading these exchanges to see their lowest BTC balance in roughly eight months.

“Despite the volatility, Bitcoin holders appear to be withdrawing their funds from exchanges. Outflow has been increasing daily since March 18. According to our labels, BTC exchange balances are the lowest they’ve been in ~8 months,” they noted.

Despite the volatility, #Bitcoin holders appear to be withdrawing their funds from exchanges. Outflow has been increasing daily since March 18.

According to our labels, $BTC exchange balances are the lowest they’ve been in ~8 months.https://t.co/iwiDqNlvuI pic.twitter.com/mnPb5vj6Yu

This seems to signal that retail investors who have been accumulating Bitcoin during the course of the recent downtrend are now moving it to cold storage, which is a bullish sign that suggests this next explosive movement will favor buyers.