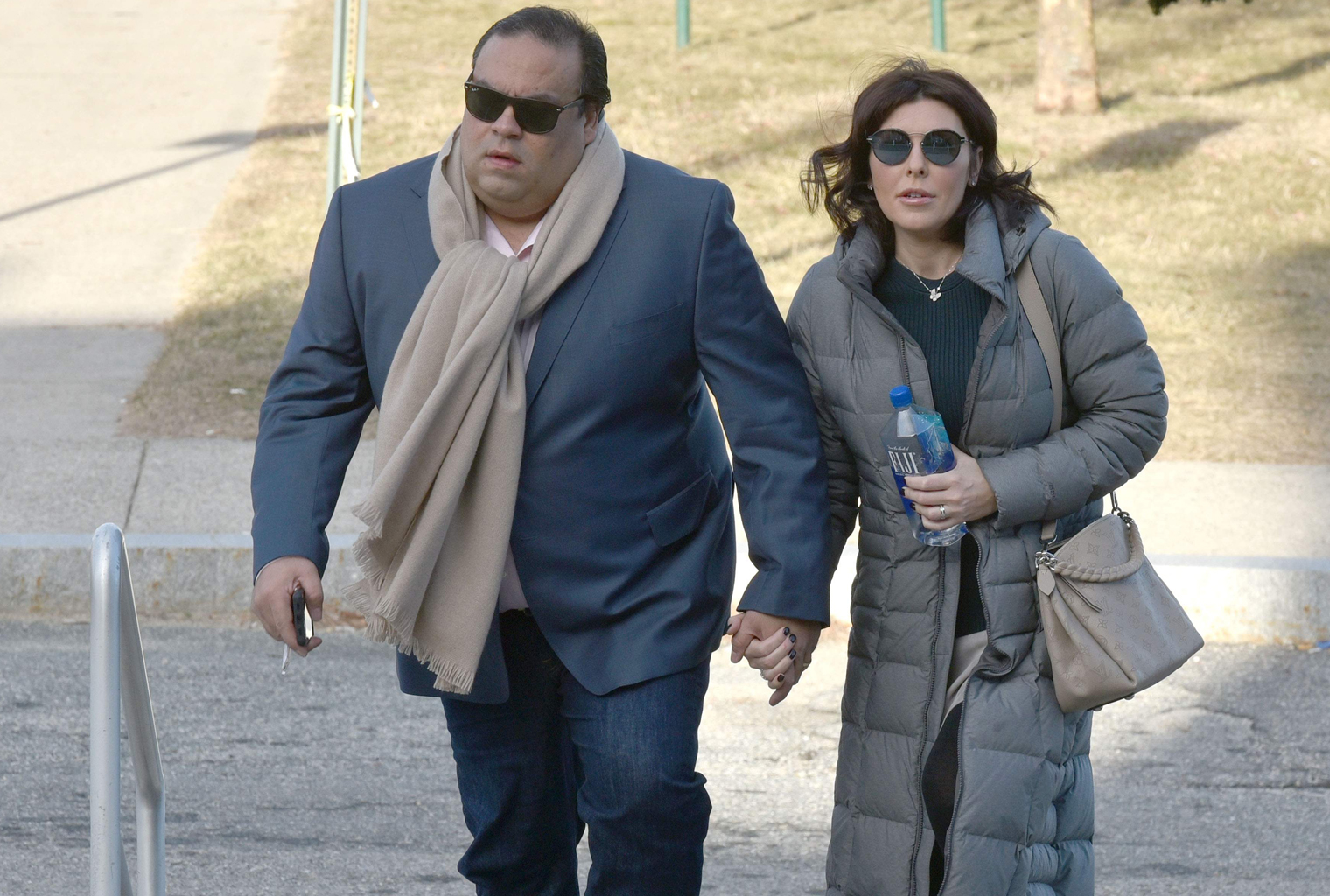 While Onecoin’s crypto queen Ruja Ignatova remains at large, U.S. resident Mark Scott is trying to get his verdict acquitted after being accused of helping Onecoin leaders, including Ignatova, launder money and commit fraud.

Also read: ‘What Bitcoin Did’ – Scanning the Hottest Cryptocurrency Keywords and Google Searches

Filings from the New York Southern District Court (NYSD) reveal that the federal government’s prosecutors are not buying former attorney Mark Scott’s story. Scott used to work for the law firm Locke Lord but has recently been tried for allegedly helping Onecoin leaders launder $400 million in the British Virgin Islands. Ostensibly Scott worked with Ruja Ignatova otherwise known as the crypto queen and NYSD prosecutors allege he’s helped Onecoin associates since 2016. Last December Scott extended his motion to appeal while being on house arrest and recently filed for an acquittal.

NYSD prosecutors responded to Scott’s recent motion and they have asked the judge to dismiss the case due to “overwhelming” evidence against him. Scott faces 50-years in prison for the charges and he will be stripped of his attorney license as well. Federal prosecutors believe Scott knew all about the fraud. The first charge will hand down 20 years for conspiracy to commit money laundering and Scott could get up to 30 years in prison for the conspiracy to commit bank fraud. NYSD’s arguments against Scott’s acquittal indicate they are confident Scott understood the funds he managed came from the Onecoin Ponzi scheme.

Crypto Queen Remains On the Run

Both of Ruja Ignatova’s main partners have been arrested and are facing trial. Her brother Konstantin Ignatov was recently taken into custody in Los Angeles at LAX airport and the Sweden-based Sebastian Greenwood has been arrested as well. Mark Scott, Konstantin Ignatov, Sebastian Greenwood, and many others are being charged with defrauding millions of Onecoin investors. Meanwhile, the infamous crypto queen has been on the run for well over a year and a half now and no one’s quite sure how long Ignatova can remain on the lam.

What do you think about the attorney Mark Scott and how NYSD prosecutors say the evidence against him is “overwhelming”? Let us know in the comments below.

You can now purchase Bitcoin without visiting a cryptocurrency exchange. Buy BTC and BCH here.