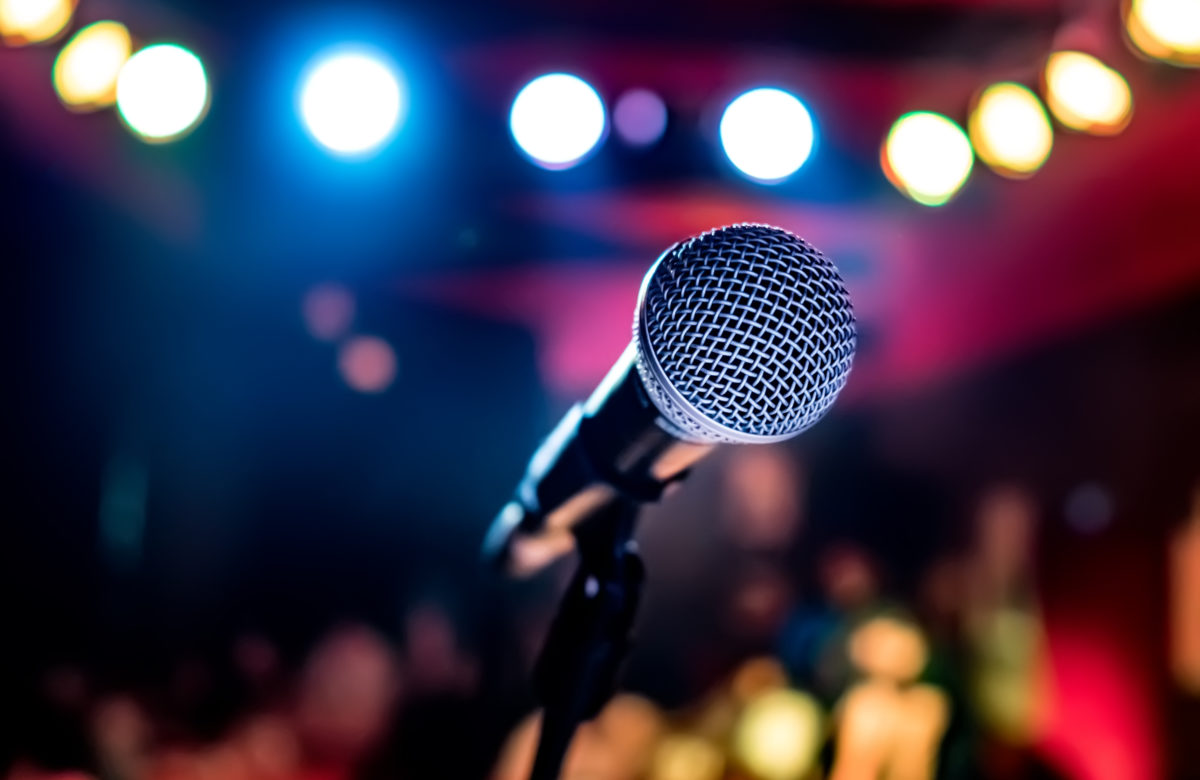 
It’s always refreshing to hear that a company or individual is prepared to accept Bitcoin in exchange for goods and services. It’s even more refreshing when they actually know enough about the cryptocurrency to want to hold it.

British rapper Zuby announced earlier that he not only accepts Bitcoin payments, but that he doesn’t intend to convert them payments immediately to fiat currency. Demonstrating that he has at least done a little homework, in true Bitcoiner lingo, he claims he’d rather “HODL” than sell it straight away.

NewsBTC has reported on numerous previous occasions about high profile Bitcoin “acceptance” stories. Some pretty massive companies, such as AT&T, have recently started to allow customers to pay for goods or services using the digital asset.

However, there is a problem with this. When a big company claims to accept Bitcoin, more often than not, they don’t. In the example of AT&T, the company used the controversial payment processing company BitPay to facilitate payments.

When someone pays AT&T with Bitcoin, BitPay acts as a middleman. The company immediately converts that money to fiat currency and sends the funds to the telecom firm. The payment is no longer peer-to-peer and it isn’t censorship resistant, as the Hong Kong Free Press discovered last year. Political pressure can force BitPay to censor a payment, which runs at odds with what drew many people to Bitcoin to begin with. Had BitPay been involved with WikiLeaks’s now famous Bitcoin funding raising efforts, the website might have received no donations whatsoever, instead of the almost $3 million it managed to generate.

Another issue with using such a payment processor is that the payment immediately creates selling pressure since the company needs to exchange the Bitcoin for fiat to pay the intended recipient. Although British rapper, author, and podcaster Zuby is working with Coinbase Commerce to facilitate payments for his goods and services, he does claim to be a holder, rather than an immediate seller:

I accept bitcoin for all of my goods and services.

I just want you to know that.

In response to the above tweet, a Twitter user asked Zuby if he kept them or instantly converted them to fiat. The singer replied simply:

Another user recommended that he consider switching to the open source cryptocurrency payment processing platform BTCPayServer. The service is championed by many of those critical of the likes of BitPay. Zuby responded that he would indeed look into using BTCPayServer going forward.

Zuby’s welcoming of Bitcoin, as well as his apparent willingness to hold the crypto asset and use services supportive of the ideas underlying the industry, appears to have impressed at least one follower. Shortly after the rapper’s announcement today, Twitter user Caleb Gregory quickly became the first person to pay for Zuby’s merchandise using the cryptocurrency.

First person to buy my merchandise with bitcoin! 🙌🏾 https://t.co/rbb3Wu0pT9

Related Reading: Bitcoin Price Plunges to $7,900; Can Bulls Save the Day?