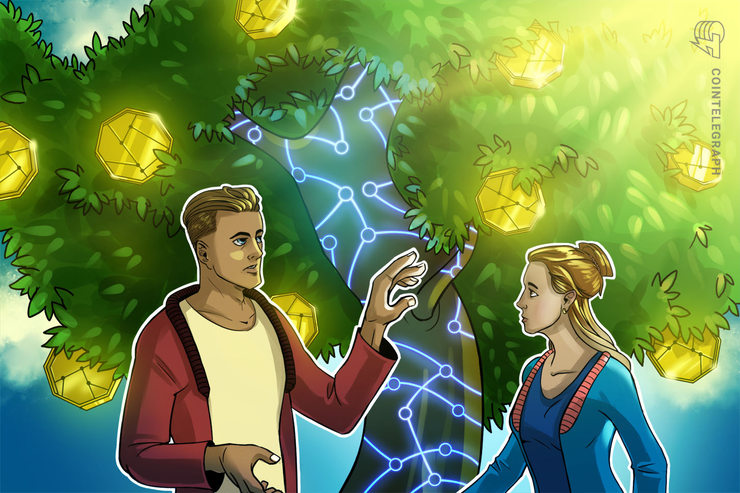 Lenovo will lend a hand to GoChain’s network, operating a signing node which “will be the first of its kind to be operated in a liquid immersion data center for cooling,” a Jan. 6 press release said.

Cointelegraph reached out to Lenovo but received no response as of press time. This article will be updated accordingly upon receipt of a response.

Powering blockchains can require significant energy and cost, so, naturally, various people and companies have thrown their hats into the ring in an attempt to make the process more efficient and environmentally friendly.

In February 2018, Cointelegraph reported on Bitcoin ATM provider Cointed and its efforts in the world of green mining.