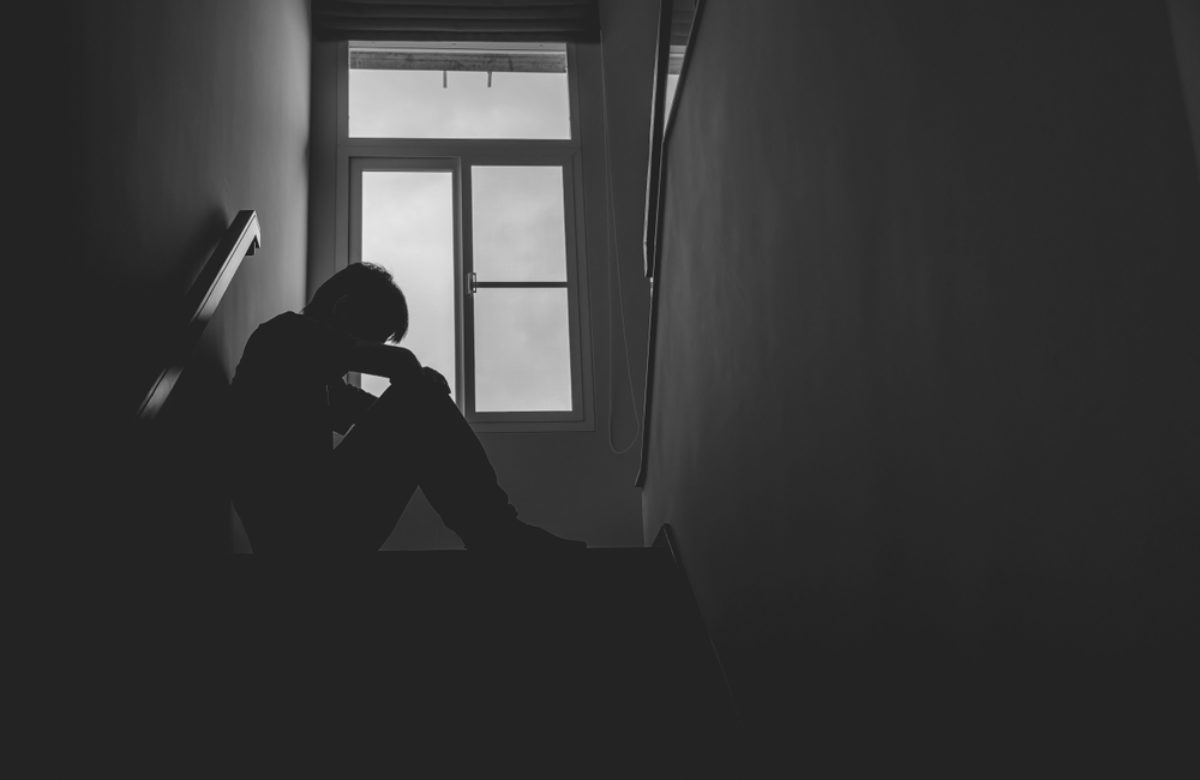 The much-hyped Bitcoin futures platform Bakkt has just hit a new all-time high in terms of its daily trading volume. After a meagre start back in September, interest in trading the financial product is finally starting to pick up.

However, the growth in interest isn’t quite the bullish news that many have welcomed it as. A crypto market analyst has reminded those optimistic about the platform’s recent performance that the number of Bitcoin actually changing hands at Bakkt remains close to zero.

Just 17 Bitcoin Were “Physically Delivered” in November at Bakkt

As per a tweet by Twitter-based Bakkt analysis service Bakkt Volume Bot (@BakktBot), yesterday saw a record number of Bitcoin futures contracts trade at the regulated venue. A total of 5,671 contracts traded, around $42.52 million at the time of writing.

The volume represents a significant increase on the prior all-time high of $20.3 million, recorded on November 25. Although not spectacular when compared to either the CME Group’s own futures volume or trade volumes seen at leading crypto exchanges, the contrast between the recent performances and the sub-million-dollar days reported immediately following the Bakkt launch is notable.

The initial poor performance of Bakkt disappointed many Bitcoin proponents at its debut. However, with the rising volume, optimism about the platform’s impact on the market is once again growing.

Pouring cold water on the bullishness is trader and analyst Alex Krüger (@krugermacro). He reminds those getting excited about new all-time highs in Bakkt volume to consider the products on offer at the platform more closely. Bakkt offers two distinct products, and the all-time high in volume is not in the physically-settled daily Bitcoin futures contracts that had most people excited prior to the launch. Instead it’s in the monthly cash-settled futures also offered at the venue.

The daily settles every day rather than once a month, with physical delivery in the Bakkt warehouse. It’s the one you buy if you want to buy bitcoin and store it in a regulated warehouse.

Its volume is … zero … everyday. pic.twitter.com/a1VPS1Ild7

For Krüger, the rising interest in trading the products is positive for Bitcoin in general but he points out that it does not mean that institutions are suddenly keen to take receipt of Bitcoin themselves via the Bakkt Warehouse custody solution.

Unfortunately, the actually physically-settled Bitcoin futures (the daily ones) are not seeing anywhere near the same interest as the monthly ones. In fact, as Krüger points out their volume is “zero… everyday.” The low trade volume has meant that so far in November and October combined, just 32 Bitcoin have actually changed hands via physically-settled contracts.

Given that almost none of the trading at Bakkt currently involves Bitcoin being delivered, the platform will mostly only impact the price in the way that the CME Group’s futures do, rather than physical receipt driving the price up as people had hoped. Many commentators have previously argued that such futures products can exert downwards pressure on the price and are nowhere near as bullish as people believed them to be. Indeed, the CME Group’s Leo Melamed told Reuters at the December 2018 launch of his own trading venue’s Bitcoin futures contracts:

“That’s a very important step for Bitcoin’s history… We will regulate, make Bitcoin not wild, nor wilder. We’ll tame it into a regular type instrument of trade with rules.” 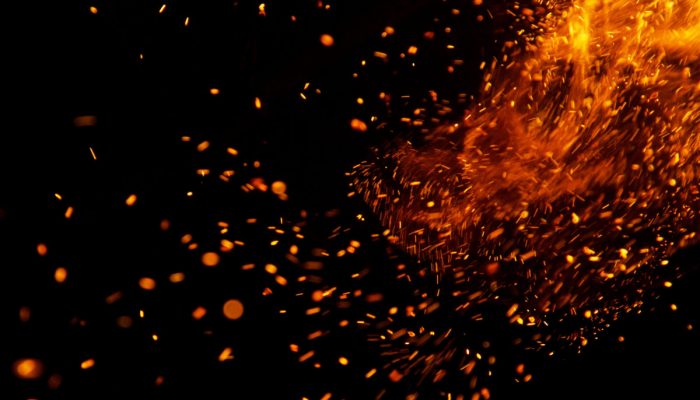 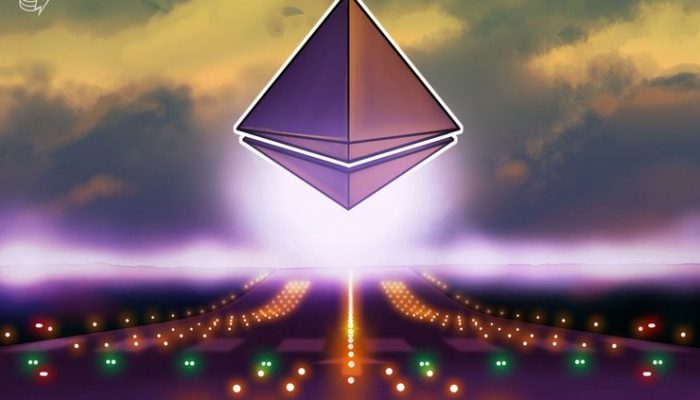 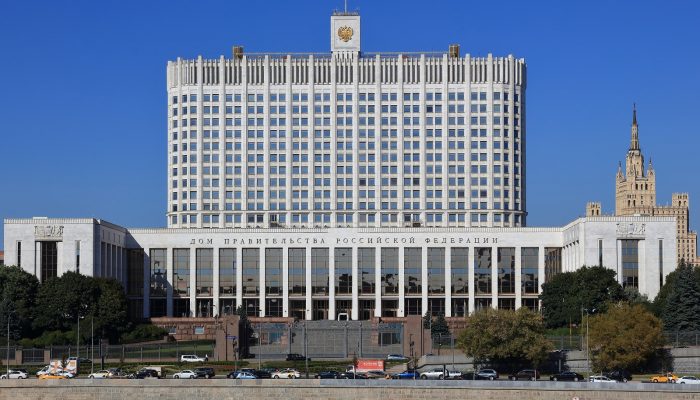