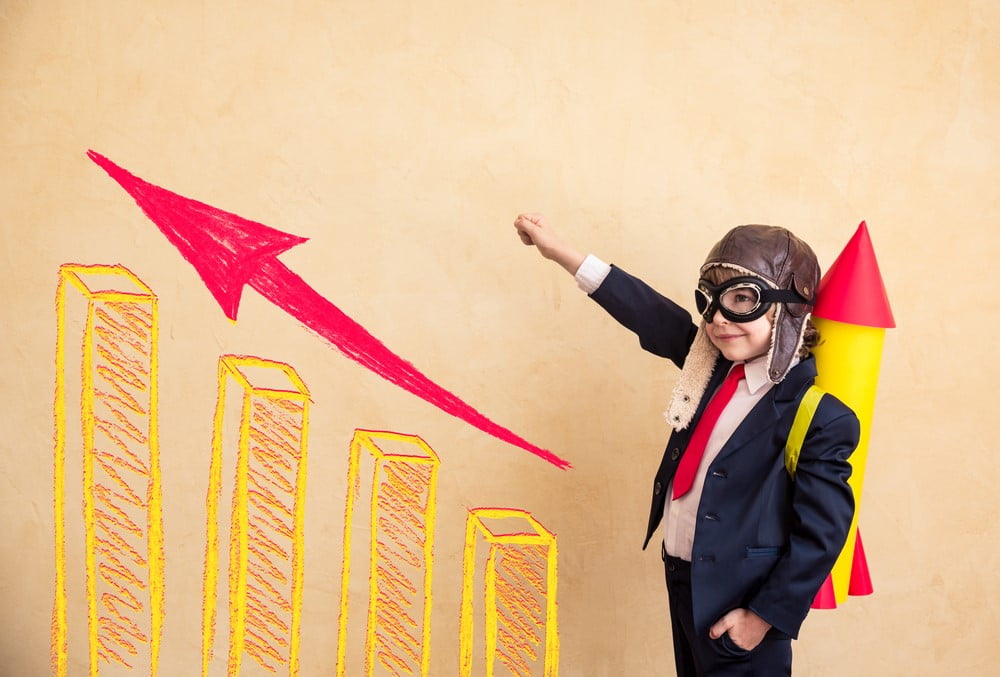 The ETH/USD exchange rate reached $1,927 ahead of the London opening bell after surging 4.12 percent. Later, the pair gave up a small portion of its gain to profit-takers. It was trading at $1,896 as of 1224 UTC, still up 2.41 percent into the daily session.

Ethereum has surged by almost 157 percent this year and by up to 2,047 percent since the last March’s global market rout. The cryptocurrency has vastly outrun its top rival Bitcoin, whose gains in the last eleven months come to be near 1,262 percent.

But it is the rally in the benchmark cryptocurrency—which rose to its record peak above $52,000 on Wednesday—that has propelled Ethereum to its own all-time high. A brief downside correction in the Bitcoin market after hitting the said milestone resulted in a capital spillover across the altcoin market, benefiting Ethereum.

And now, some analysts agree that the ETH/USD’s exchange rate could extend its uptrend even further, with one chartist predicting it at…

The pseudonymous analyst took his bullish cues from Ethereum’s ongoing growth against Bitcoin.

In retrospect, the ETH/BTC exchange rate declined by as much as 87 percent after reaching a record high of 0.123 BTC in January 2018. The pair bottomed out at 0.016 BTC in the week ending September 9, 2019, and has since been correcting upward.

Nevertheless, its attempt to turn its recovery into a full-fledged bull run faced resistance from a falling trendline pattern, as shown in the chart below. It was not until the third week of January 2020 that ETH/BTC broke above the said price ceiling. As of now, the pair was testing the same trendline as support, prompting the analyst to see a bull run ahead.

“Ethereum is retesting the breakout of a +1300 days downtrend,” he noted. “Many still don’t understand how big this is. It could easily go to $5,000 in the next couple of months.”

The near-term target for Ethereum sits near $2,000. 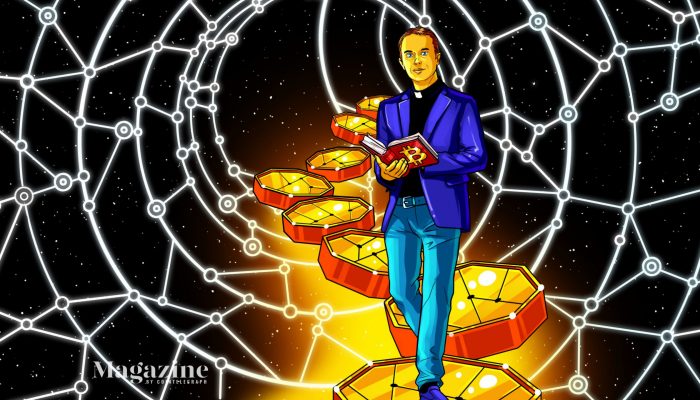