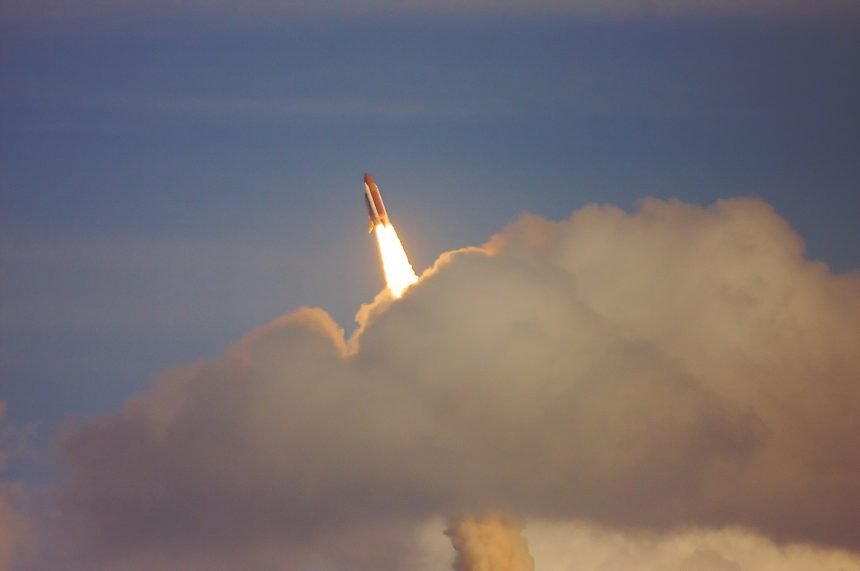 
It’s the best-kept secret within the crypto markets that Chainlink (LINK) has been one of the best performing digital assets throughout 2019 and 2020.

It has posted intense gains that have far outpaced those seen by Bitcoin and virtually every other digital asset.

This strength is unwavering as well, with LINK rallying to fresh all-time highs earlier today as its buyers aim at sending it past $10.00.

Analysts don’t expect the cryptocurrency’s uptrend to end anytime soon either, as one technical pattern now suggests that it could be poised to surge up towards $11.50 in the coming days.

One trader is even noting that a “moonshot” could send it as high as $13.75 – although this would require a perfect storm of factors.

This overt strength comes as the aggregated cryptocurrency market faces some weakness, with LINK once again decoupling from Bitcoin.

At the time of writing, Chainlink is trading up over 4% at its current price of $9.62.

This marks a massive surge from its recent lows of $7.40 that were set this past weekend when the entire cryptocurrency market faced an intense selloff.

Unlike Bitcoin and the rest of the market, however, LINK’s price saw a nearly instant rebound following this selloff – which led it from $8.30 to $7.40 before it then surged to $8.80.

Following this rebound, the cryptocurrency consolidated for a couple of days before extending its uptrend yesterday evening.

Chainlink is now trading at fresh 2020 highs, and it is only a stone’s throw away from breaking above $10.00 for the first time in its history.

One analyst explained in a recent note that he believes a break above this key price level is imminent in the near-term, but that it may first need to first consolidate around its current price levels.

He also notes that this movement was catalyzed by the break above its high time frame resistance at $8.70.

Analyst: LINK Could Soon Surge Towards $11.50

While speaking about where Chainlink might head next, another analyst explained that it might see “rounded continuation” into new highs, leading it up into the $11.25 to $11.50 region.

The same analyst further went on to add that in a perfect scenario, the same pattern could propel LINK as $13.75, although this would be a “moonshot” and would require a confluence of multiple different elements.