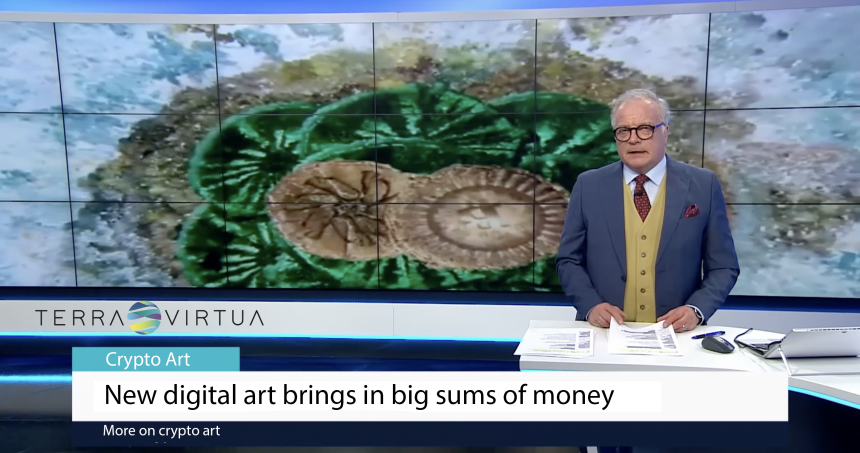 Starting soon 2PM BST lasting until 27th.
Bid here from then on: The Br8ve VR

Auction lasts on Terra Virtua from today until the 27th during the AIBC Summit in Dubai.

The VR Glasses and the work will be available to see both at the conference as well as privately upon request.

It was first an artwork commissioned by an early anonymous crypto OG, who revealed that Satoshi Nakamoto is eight different experts in their fields. ‘The story of Bitcoin thus far’ took me five months to convert into an artwork, and a further six months with the 3D wizard Frank Spalteholz, as well as composer Mighty33 to transform it into an exclusive VR artwork. 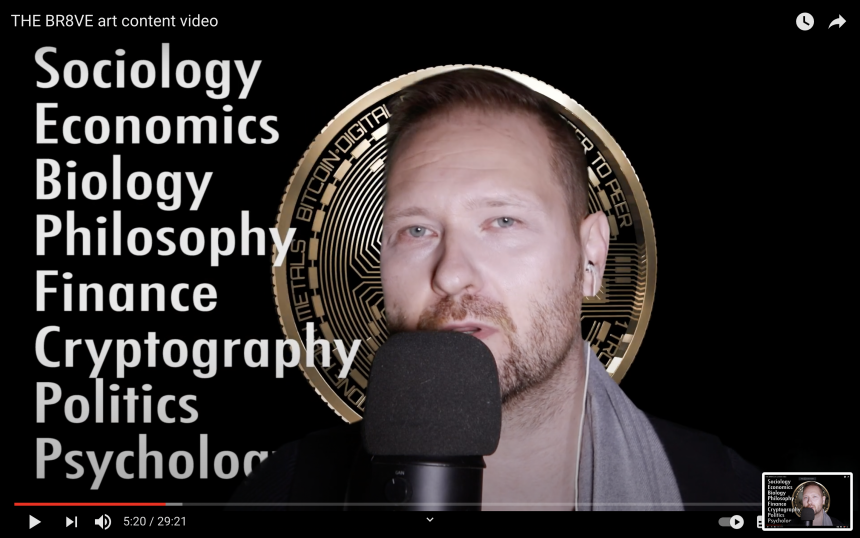 The piece has a 30-minute mini-documentary about it, explaining the substance. Watch here

The first out of 10 NFT is reserved for the mystery OG, who may be one of the eight people, and nine others will now be sold to the market with a Varjo headset. The Finnish company Varjo has the world’s most advanced VR headset, only available for industrial players like Apple, Lockheed Martin, Boeing, Volvo, etc. The headset is not commercially available and has an astonishing 8K resolution that people fly airplanes with and perform surgery in major hospitals – and you. The NFT comes with the headset, controllers, a powerful laptop, and a physically signed big print copy of the original version. It is set up for troubleshooting remotely to ensure a smooth transition. 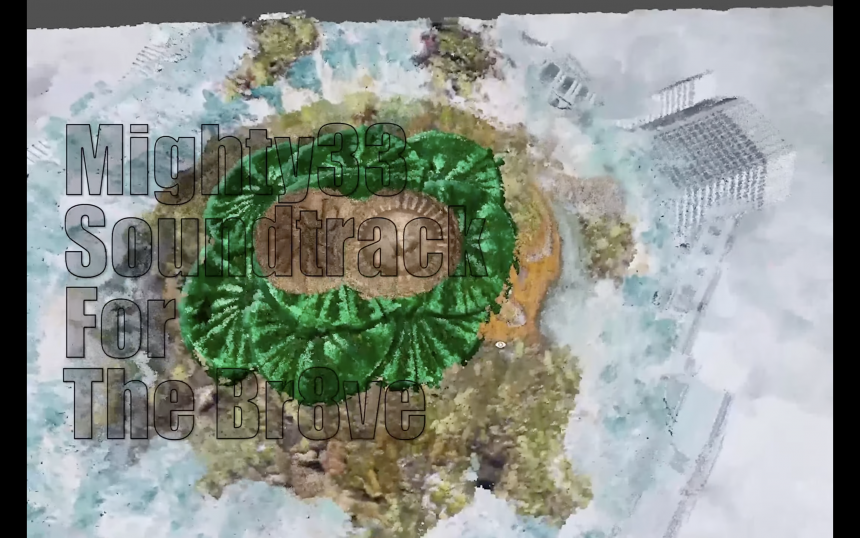 You can see a 2D preview of the work here, as well as hear the glorious soundtrack by Mighty, which captures the danger, tension, and power of the Bitcoin island perfectly in its purgatory. 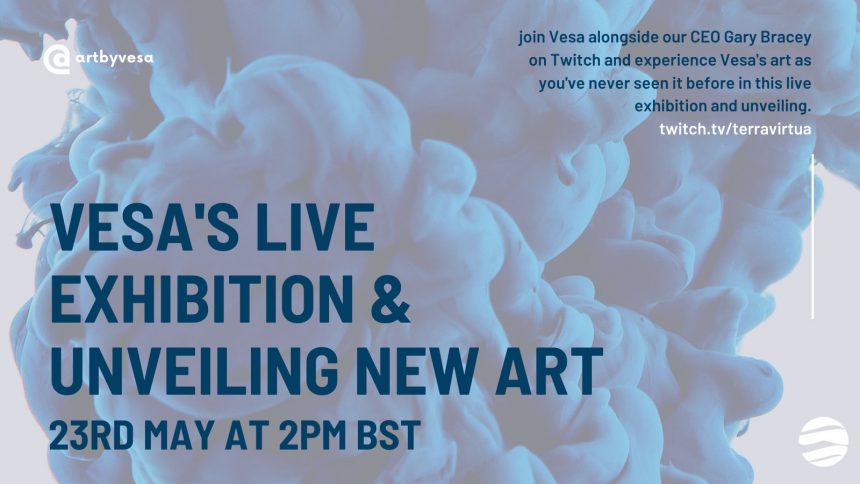 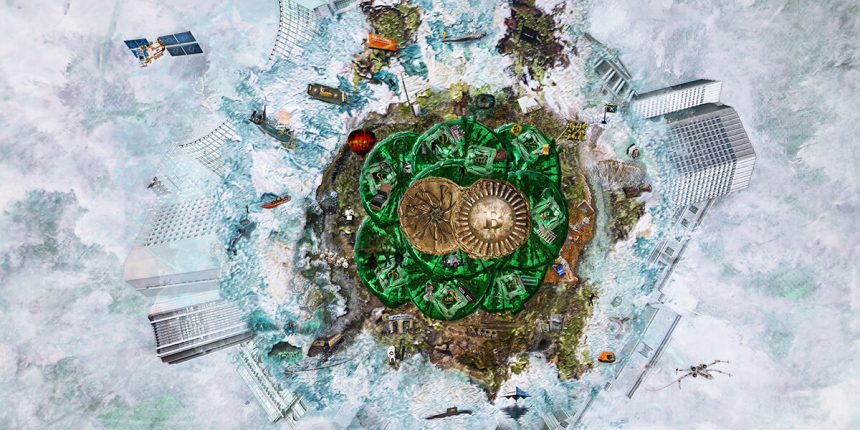 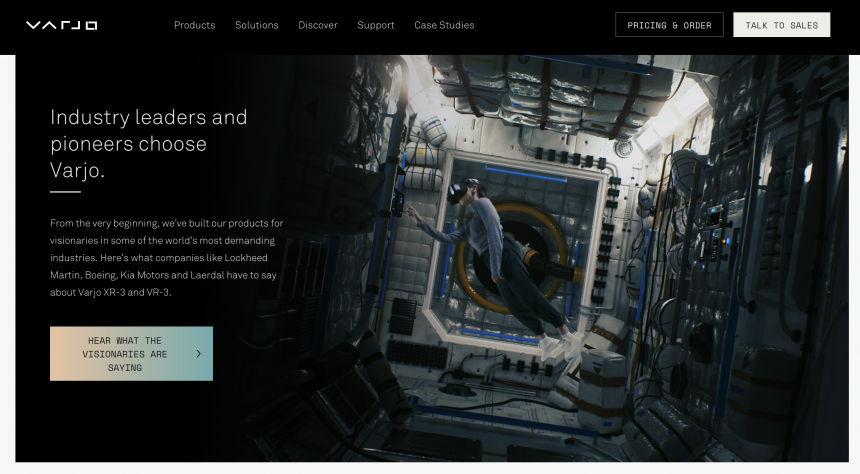 Wanna own astronaut grade VR goggles unavailable elsewhere on the market? The artwork comes with a beast of a laptop, The Varjo VR2pro headset, and a remote troubleshooting mechanism. Check out Varjo.com

The bids for the 2/10 version will start from 100K USD, but as we know that people like exclusive things, for this very first version only, we will offer a ‘buy now’ option for 1M USD, which means no other versions will come to market. It will then be a 2/2.

Watch VESA address this in a tweet earlier this morning

Few more #VR Brave words regarding the market situation, @elonmusk tweets, and the hottest #NFT around with @TerraVirtuaArt @Mighty_33 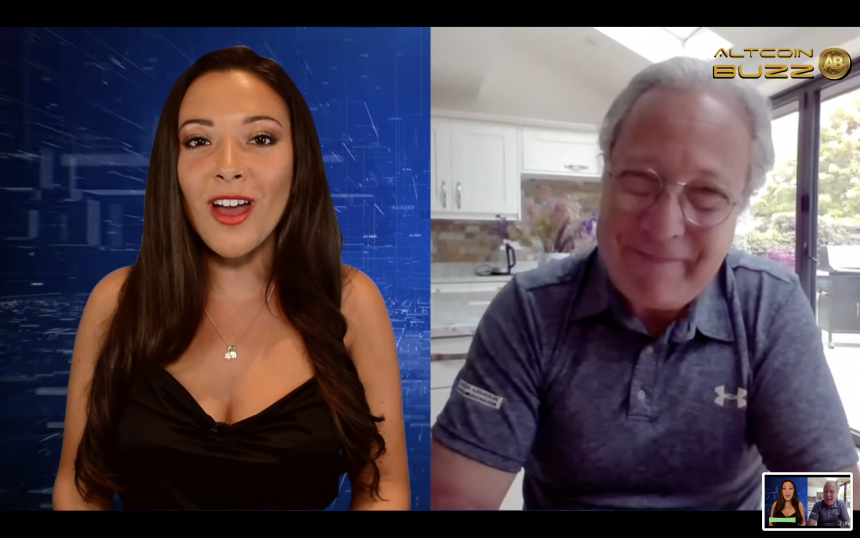 Have a look at this interview with the co-founder Gary about why Terra Virtua is a big deal in the NFT space, and their art segment will soon be a force to be reckoned with here.

V E S A
Crypto & NFT Artist
All links to physical, NFTs, and more below
http://linktr.ee/ArtByVesa 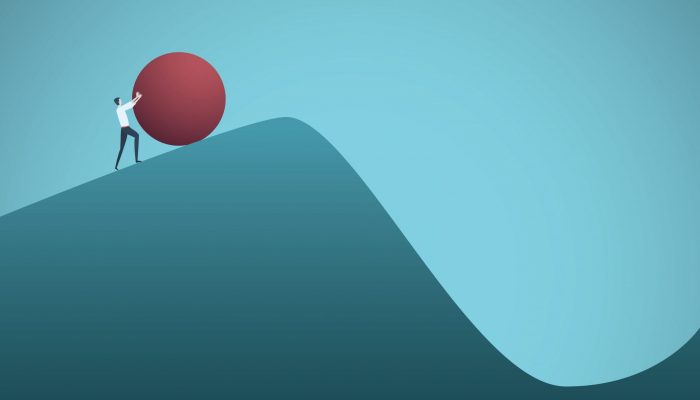 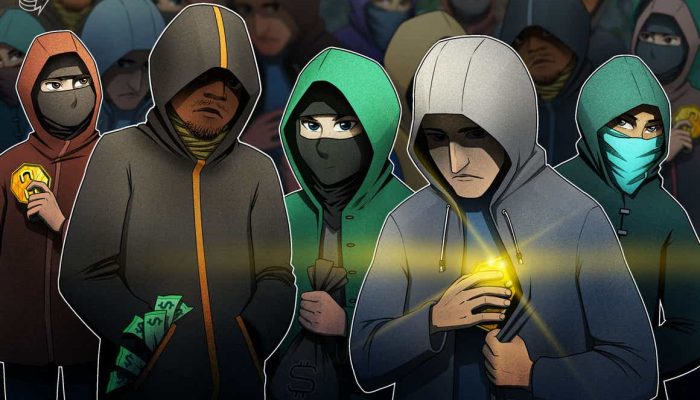