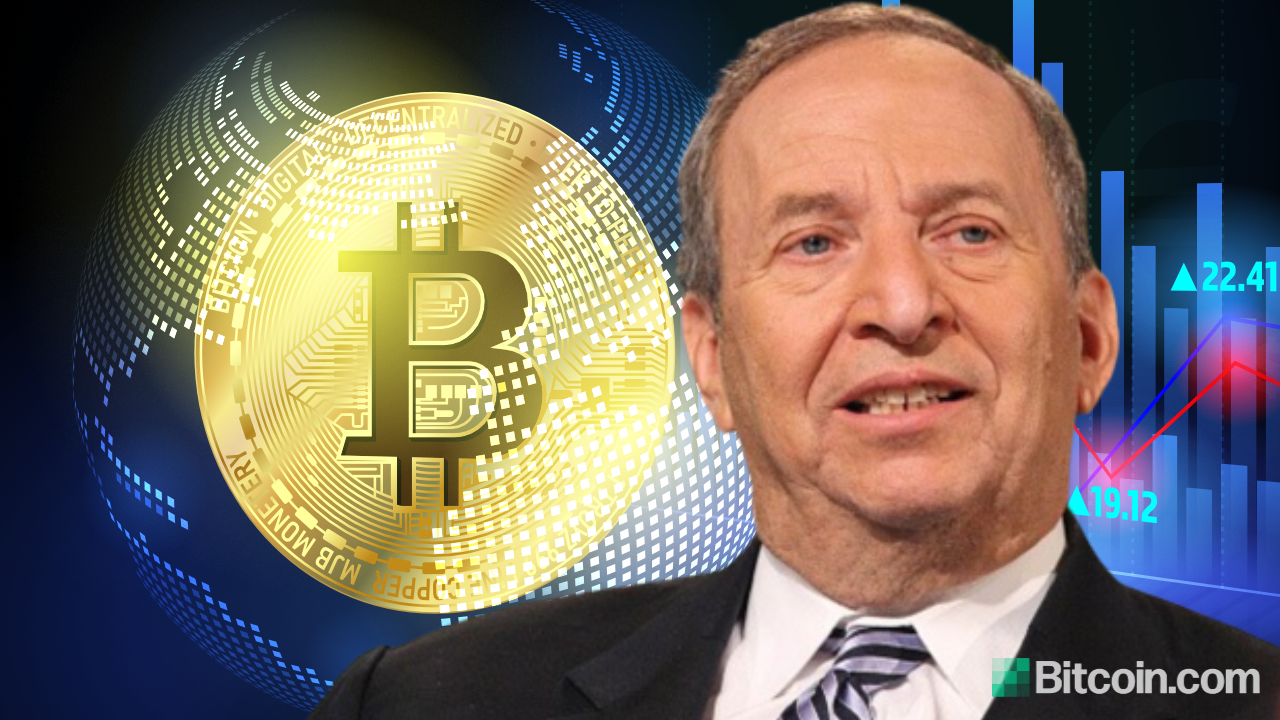 
Former U.S. treasury secretary and chief economist at the World Bank, Larry Summers, says cryptocurrency is here to stay as a kind of digital gold. He believes that people want an alternative to gold that is “separate and apart from the day-to-day workings of governments.”

Lawrence Summers, who served as the Secretary of the Treasury in the Clinton administration and as director of the White House National Economic Council in the Obama administration, talked about the future of cryptocurrencies during an interview with Bloomberg Friday. He was also president of Harvard University and chief economist of the World Bank. Currently, he is Harvard University’s President Emeritus and Charles W. Eliot University Professor.

Summers began by answering the question: “Is there a desire, is there a long-standing human desire to hold an asset that feels separate and apart from the day-to-day workings of governments? I think the answer to that question, history shows, it’s yes.” He elaborated:

Gold has been a primary asset of that kind for a long time. Crypto has a chance of becoming an agreed form that people, who are looking for safety, hold wealth in. My guess is that crypto is here to stay, and probably here to stay as a kind of digital gold.

While noting that cryptocurrencies were unlikely to serve as a majority of payments, Summers believes that “It may be an important part of commerce on the Internet.”

He described that if cryptocurrencies became even a third of the total value of gold, it would be a “substantial appreciation from current levels” and that means there’s a “good prospect that crypto will be part of the system for quite a while to come.” The price of bitcoin fell Sunday and it currently $33.644 based on data from markets.Bitcoin.com.

Guggenheim CIO Scott Minerd said in February that “If you consider the supply of bitcoin relative, let’s say, to the supply of gold in the world … If bitcoin were to go to those kinds of numbers, you’ll be talking about $400K to $600K per bitcoin … That’s an indication of what might be a fair value,” Minerd predicted.

One River Asset Management CEO Eric Peters also compared bitcoin to gold. “I think it will be worth more than gold at some point,” he said. “If it were just to go up to the market cap of all the gold in the world, it would go up to something in the order of $500,000 per bitcoin.”

What do you think about what Larry Summers said about bitcoin? Let us know in the comments section below. 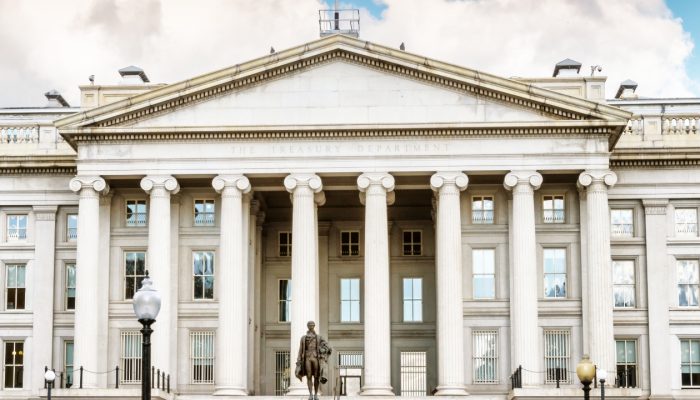 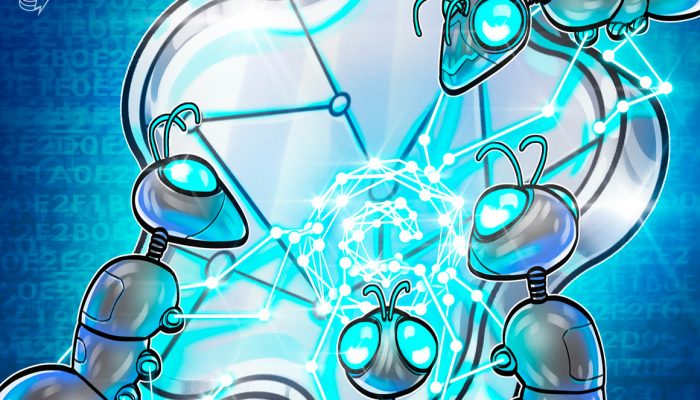 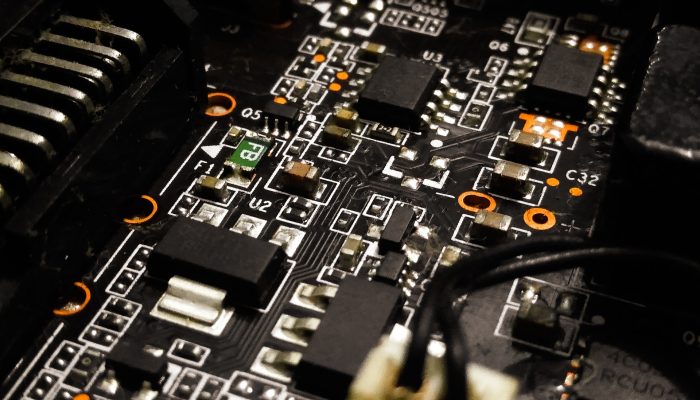