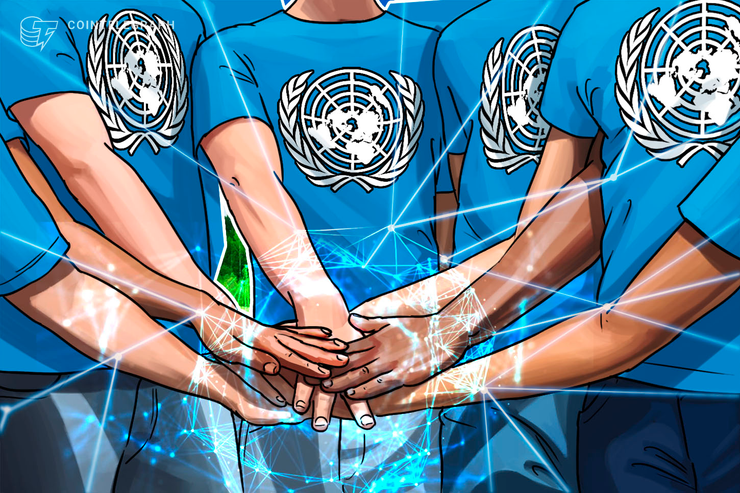 According to a Diginex press release published on Dec. 16, the tool was designed to be used by about 1,500 Hong Kong-based migrant domestic worker recruitment agencies and some associated agencies in worker-sending countries. The system’s name is called International Recruitment Integrity System Self-Assessment for Ethical Recruitment (IRIS-SAFER).

Blockchain for the good

Blockchain is being employed in the project to ensure that data records are safe and immutable, resulting in higher data integrity, transparency and visibility. Per the announcement, Hong Kong is home to nearly 390,000 migrant workers, 98% of which are women and 56% of which were reportedly charged illegal fees by recruitment agencies. IOM China chief of mission Giuseppe Crocetti commented:

“Through use of IRIS-SAFER, agencies will first learn what are global ethical recruitment standards, then be able to demonstrate their progress and, ultimately, prove their commitment. With this project, we are drawing from IOM’s global work, through the IRIS initiative, and tailoring it to the specific experience of recruiting migrant domestic workers to Hong Kong.”

After rolling out the system in Hong Kong and other unspecified countries, the organizations plan to deploy it globally.

Both Diginex and the IOM had yet to respond to Cointelegraph’s requests for comment as of press time. This article will be updated as we receive new information.

Diginex became a Nasdaq publicly traded company in July after a reverse merger with investment holding company 8i. In October, Diginex also joined Global Digital Finance, the industry body driving acceleration and adoption of digital finance, as a founding member.

This is not the first time the UN has taken place in a blockchain initiative. As Cointelegraph reported at the end of last year, the United Nations Office on Drugs and Crime (UNODC) will reportedly partner with blockchain-based telemedicine and telepsychology firm doc.com to expand free basic healthcare services across Eastern Africa. 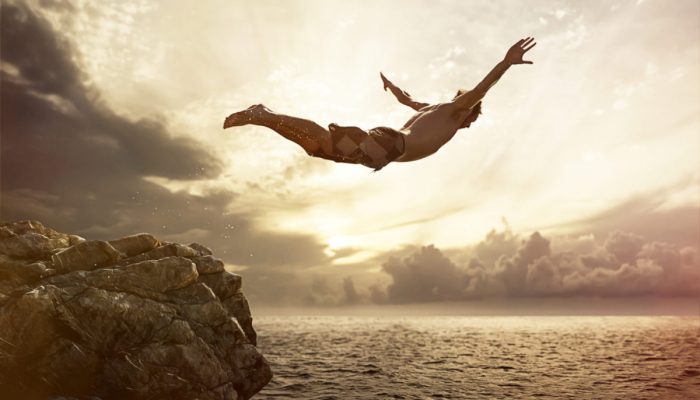 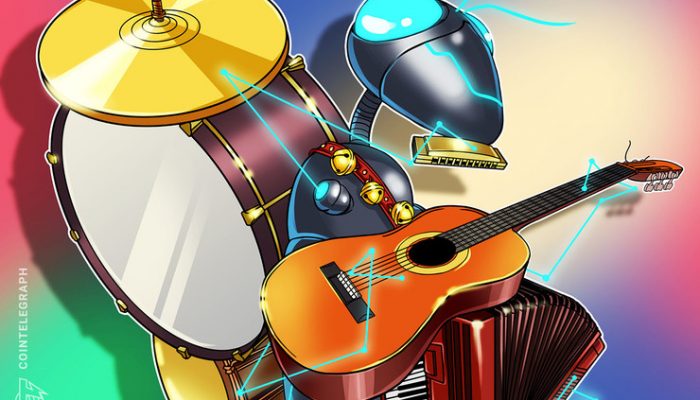 Governments and Enterprises Can’t Get Enough of Blockchain