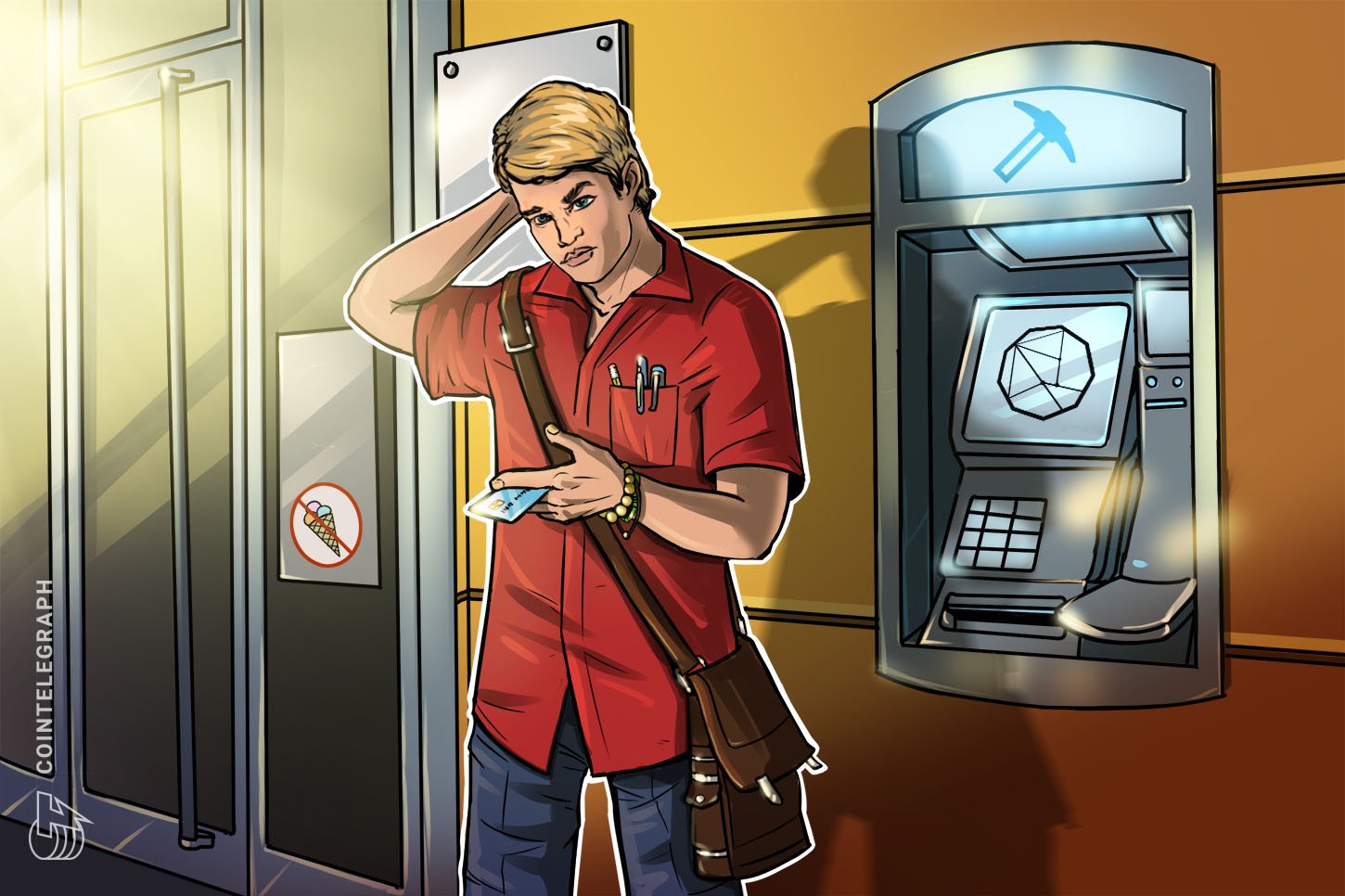 Cointelegraph spoke with two experts who said the most obvious use case for a blockchain optimized graphics card is mining cryptocurrency.

Sberbank is Russia’s oldest and largest bank and holds almost 44% of all personal deposits in the country. It operates 14,200 branches and 77,000 ATMs across the country. The state is its largest shareholder and its Chairman and CEO, Herman Gref, was Russia’s former minister of Economics and Trade. He is known to be a big proponent of new technology, including blockchain.

“Graphic card with support for Nvidia Cuda for OS for image recognition and possible blockchain operability”.

Bitcoin (BTC) ATMs are not a novelty, however, regular bank ATMs with blockchain technology are unusual. The big question is: why does a bank ATM need a graphic card that is capable of handling some blockchain operations? There are a couple of possibilities …

The most obvious use case is cryptocurrency mining. Could Sberbank be issuing its own cryptocurrency or will Russia’s government use the bank’s vast network to distribute a cryptorouble?

A much less interesting possible explanation is that there is simply an error in the tender document’s description and the graphics card is only needed for image recognition, which would make sense considering that these ATMs will also have biometric authentication.

Matvey Voytov is the head of marketing of Waves Enterprise blockchain platform which has explored several initiatives with Russian corporations and Russian government. He told Cointelegraph that the blockchain technology could be used to record users’ ATM transactions.

He could not think of a blockchain use case for a graphics card outside of mining. Still he thinks that the issuance of a CBDC or Sberbank’s own cryptocurrency is unlikely and believes an error in the tender document is a more likely scenario. At the same time, he pointed to Russia’s Tax Authority recently introducing a blockchain platform for the expedited loan issuance for small businesses.

Could be used to mine altcoins

Alexander Chepurnoy, co-founder of Ergo blockchain platform, also had hard time coming up with use cases for the blockchain capable graphic card outside of mining:

“Besides mining, perhaps it could be used for processing of some cryptographic algorithms, but I have no idea why an ATM would need it.”

He said the card could not be effectively used to mine Bitcoin, but it could tackle altcoin mining, for example Ergo (EFYT), Grin (GRIN) or Ravencoin (RVN).

If Russia is planning the issuance of a CBDC, it’s likely that Sberbank would be the first bank to learn about it. There is no better way of distributing it than through the bank’s vast network that reaches every corner of the immense country. Perhaps, these new ATMs could become a part of the enormous mining network supporting the new cryptocurrency?

Russian MPs recently introduced a bill that would severely punish illegal turnover of digital assets — a possible rationale could be clearing the ground for an authorized cryptocurrency. In Russia, much like for China, the urgency of issuing a CBDC is much greater than for any Western country — there is a desire to bypass the international financial system which is dominated by the U.S. Sberbank itself has been a subject of Western sanctions.

Speculation aside, a simple mistake in the tender document remains a viable explanation.

Cointelegraph has reached out to Sberbank for comment, but has not received a response in time for publication.

0Shares
Previous Post4 Reasons Why the Bitcoin Price Is Prepared to Explode Towards $10,000Next PostBitcoin Suisse: Users Can Now Trade Gold Against Bitcoin and Ethereum