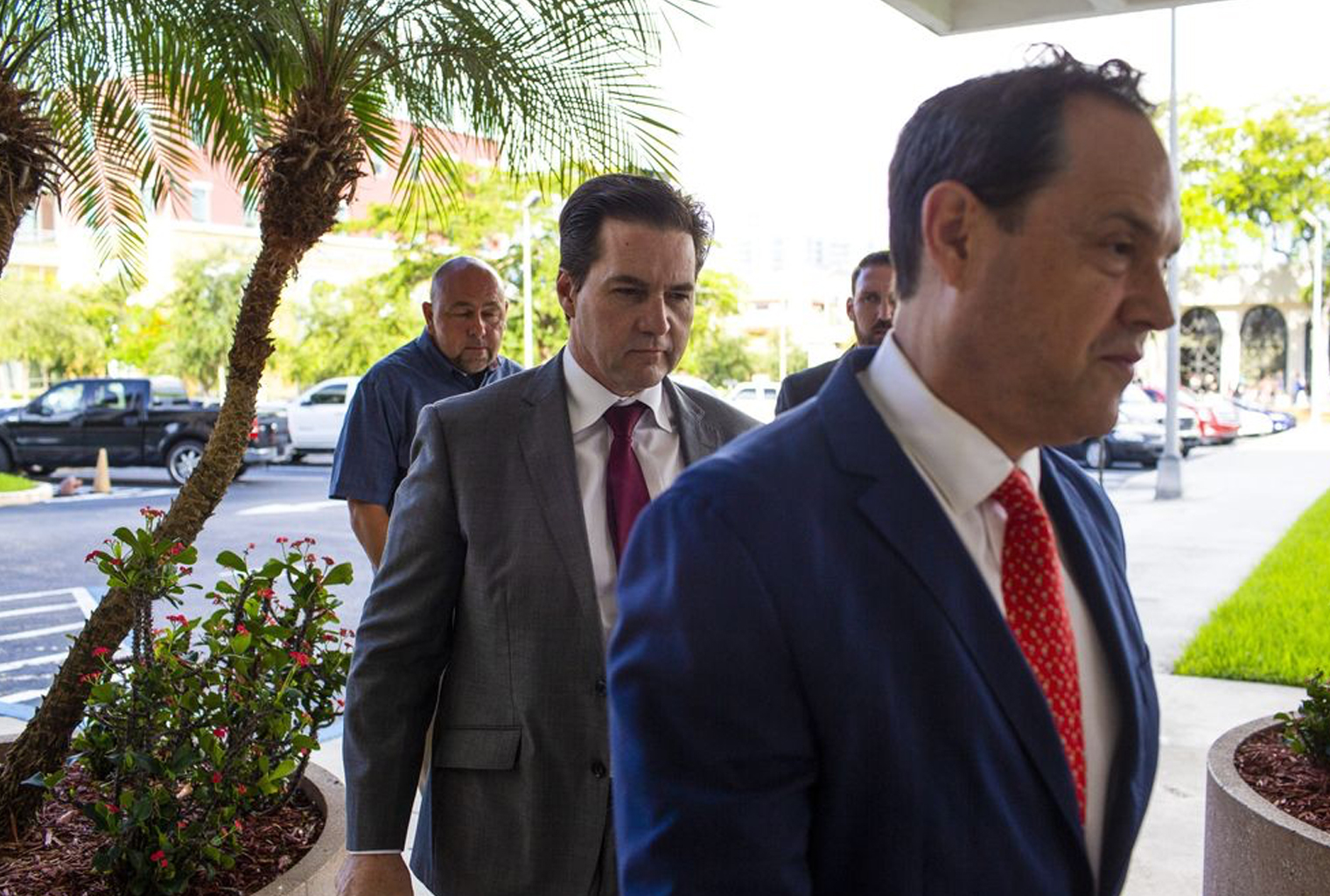 The high-profile lawsuit that involves the family of the deceased Dave Kleiman and self-proclaimed Bitcoin inventor Craig Wright continues to unfold toward the end of 2019. Dave Kleiman’s brother, Ira Kleiman, claims Wright tampered with Dave’s bitcoin inheritance and intellectual property. News.Bitcoin.com has been covering the story and on December 16, Kleiman’s lawyer Velvel Freedman asked the court to overrule Wright’s recent objections. The following day, a joint discovery memorandum was published giving more insight into this mysterious lawsuit over billions of dollars worth of bitcoin. The memorandum disclosed that Wright’s legal team is requesting “immediate access to the data recovered from Dave’s electronic devices.” Wright believes that Dave had at least 15 electronic devices and thinks that Ira threw one of them out. The memorandum alleged that Ira “formatted and deleted data” so he could make space for his photos and movie files. 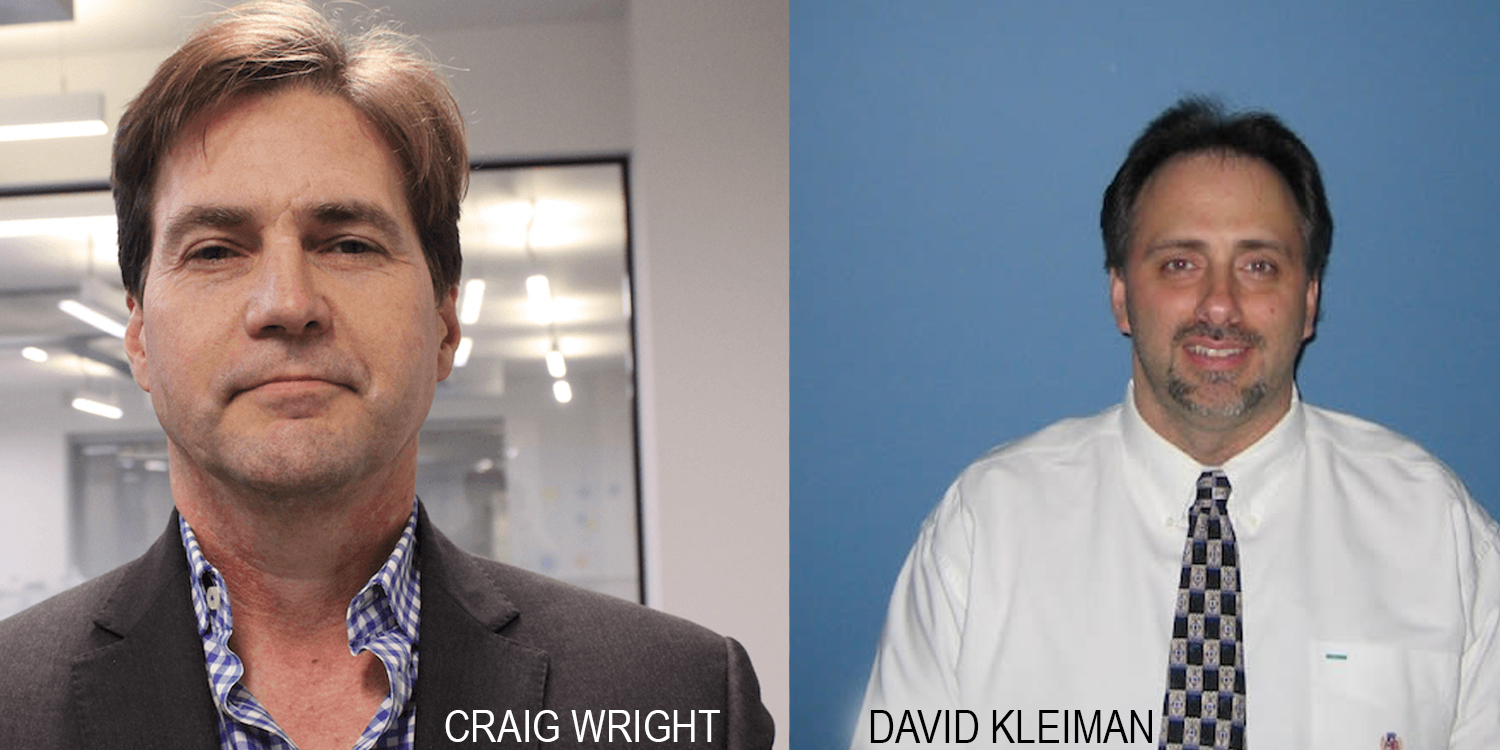 “Ira continued using those devices up until March 18, 2019, which is at least one year after he filed this lawsuit,” Wright’s council detailed. The defendant’s joint discovery statement added it was very important to access Dave’s data as it could “shed light on the extent and location of Dave’s bitcoin holdings.” According to the memorandum, Wright had experts analyze images of Dave’s devices and they were “able to recover some of that data.” In addition to the data request, Wright has asked for documentation related to “any real estate transactions by Ira Kleiman from April 1, 2013, to the present.” The filing notes that Ira was never wealthy but in February of 2014, after Wright had allegedly told Ira to preserve Dave’s electronic devices, Ira bought a house with $400,000 in cash. The filing noted that Wright is entitled to find out whether or not Ira sold Dave’s bitcoin to finance his home purchase.

The plaintiffs replied to the real estate transaction request and said the defendant’s request is “based on pure speculation.” The Kleiman estate believes it’s not relevant and there’s no evidence to suggest that Ira purchased a home with his deceased brother’s bitcoin assets. Kleiman’s council further remarked that the request was an “unnecessary invasion of Ira’s privacy.” Wright has also produced a list of people and companies that are believed to have some connections with Wright’s electronic device data and also may have had communications with the plaintiffs. But Kleiman’s attorney called the request a “laundry list of individuals and entities that Dr. Wright believes are connected to an alleged hack of his computer devices.” Kleiman’s lawyer added that Wright has never produced evidence in court that his computer devices were hacked.

Wright Wants to Know if the Plaintiffs Communicated With BTC Miners, Core Developers, and Members of Blockstream

The joint discovery memorandum also shows that Wright’s legal team has requested any communications between the plaintiffs and Greg Maxwell, the Twitter account ‘Contrarian,’ members of Blockstream, members of the Bitcoin Core development team, and any mining pools that mostly mine BTC. The plaintiff’s response to the communication request stressed that the demand was a “fishing expedition” and many of the requested individuals “are known detractors of Dr. Wright.” Kleiman’s council added:

Whatever disputes Dr. Wright may have with these individuals is not relevant to any claim or defense in this matter.

Furthermore, Wright told the court that he plans to bring Ramona Watts, Wright’s wife, to testify as a witness. “Despite this, Craig refuses to make Ms. Watts available for deposition prior to the discovery cut off,” the plaintiffs complained. Additionally, Kleiman’s council had served Wright with a Production and Interrogatories request in regard to patents Wright may have that could have stemmed from his business partnership with Dave Kleiman. The plaintiffs’ request wants information concerning patents held by Nchain, but Wright’s legal team has “responded with a series of boilerplate objections.”

Wizsec Research: ‘Looks Like Craig Showing off Another Bad Forgery’

After the filing on December 17, Wright did another candid interview with Modern Consensus. During the interview, Wright allegedly unveiled the origin behind the Satoshi Nakamoto monicker. He held up a piece of paper and told the Modern Consensus reporter that he was digging up old documents. The paper contains “the origin of where I chose the name Satoshi,” Wright said. The document shows a JSTOR academic journal database editorial about Tominaga Nakamoto from the Monumenta Nipponica. The timestamp on the document suggests that the recorded date was well before the whitepaper published on Halloween 2008.

In fact, the JSTOR academic paper Wright showed the camera has a date that reads May 1, 2008, at approximately 11:17 am. “Satoshi, the actual meaning is ‘intelligent learning.’ It’s about ancestors, smart and wise ancestors — You’ve got the concept of blocks and whatever goes before, instructs what comes out but that’ll all come out,” Wright said during the interview. As soon as the ‘exclusive’ interview was published, the greater crypto community found a bunch of flaws with Wright’s story.

The first thing that was discovered was the last two digits from the timestamp looked as though they were tampered with. The weird-looking date was revealed by the Twitter account @seekingsatoshi which also stated: “The complexity level of his document fraud is consistently very low, seems there is little thought or effort put into it.” The security specialists Wizsec also ripped Wright’s latest document apart, when the researchers explained that the cover sheet was purportedly downloaded in 2008. However, the cover sheet format shown by Wright was “only used from mid-2011 through early 2015.” Wizsec also noticed the “clumsy font mismatch in the edited timestamp.”

Surely enough evidence has been produced both in court and out to clearly demonstrate Craig Wright is a fraud and pathological liar. Those that still support him are either complicit or need a serious wake up call.

Additionally, Wizsec asked how Craig could have known about the obscure article unless he was really Satoshi, but quickly pointed out that the article is easy to find when searching for “historical Nakamotos” using Google. The latest JSTOR academic document Wright revealed to the public has not swayed the crypto community in the least and researchers like Wizsec concluded the JSTOR document “looks like Craig showing off yet another bad forgery.”