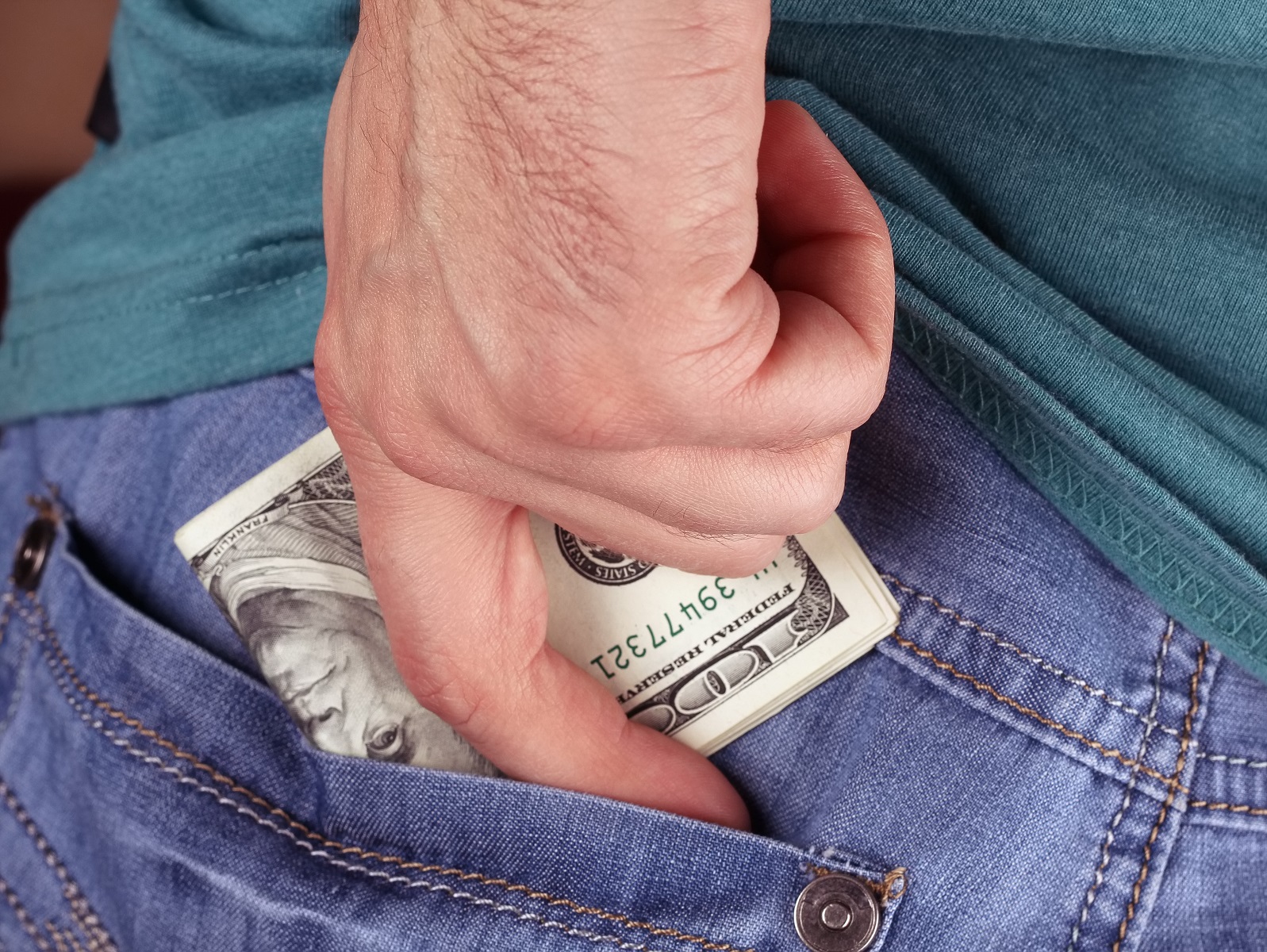 
The New York court reviewing Telegram’s contested coin offering in the U.S. has postponed a scheduled hearing on the case till February. The defendants, Telegram Group and its subsidiary TON Issuer, have been banned from distributing and selling the tokens. Investors who don’t want to wait for the launch of the blockchain project can receive 77% of their money back if they form a majority.

In a move that Telegram described as a positive step, the District Court of the Southern District of New York has postponed а hearing on the lawsuit against its token sale filed by the U.S. Securities and Exchange Commission (SEC) on October 11. The regulator believes the coin called ‘gram’ (GRM) is in fact a security, not currency and insists the messenger has attempted to conduct an unregistered offering in the United States. 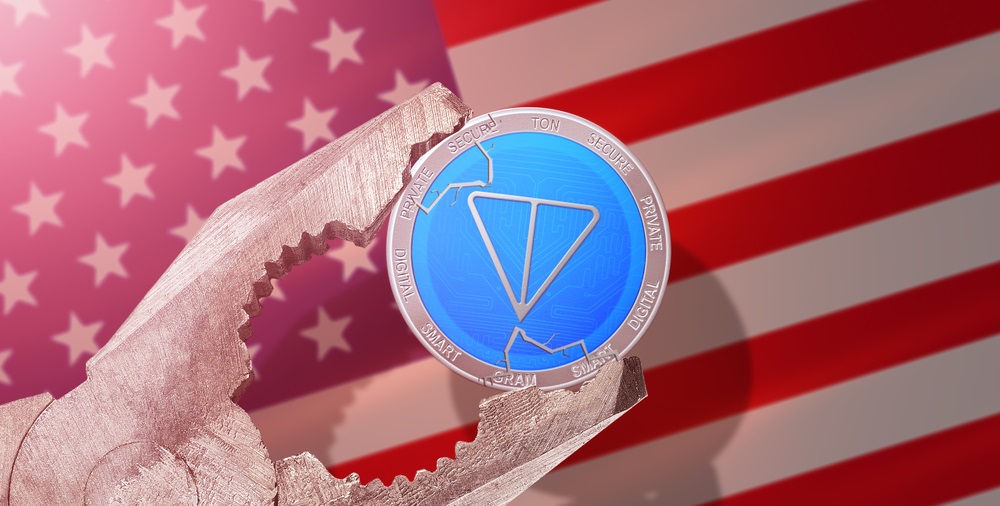 Telegram already rejected the commission’s interpretation of its ICO and filed its own petition with the court, proposing to postpone the launch of the Telegram Open Network (TON) and the public sale of its native crypto until next spring to allow for the resolution of all legal issues surrounding the project. A restrictive order obtained by the SEC was supposed to be reviewed during a hearing planned for October 24. Now the court has rescheduled it for Feb. 18-19, 2020.

In a new correspondence with investors, the messaging platform seeks to reassure gram buyers noting that it views the postponement of the hearing as a positive development that will ultimately lead to resolving the matter through the United States court system. The company believes the new date will allow its team of advisers to better prepare and present Telegram’s position to the court.

Late Move by the SEC May Lead to Fewer Gram Tokens

The new deadline for the TON launch proposed by Telegram is April 30, 2020. The blockchain network was initially scheduled to go live by the end of October. Investors who have purchased rights to the gram tokens were offered to vote on the proposal to postpone the launch. If a majority of participants in either of the two fundraising rounds held so far rejects it, the company will compensate these investors with 77% of their money and issue a smaller number of GRM coins. 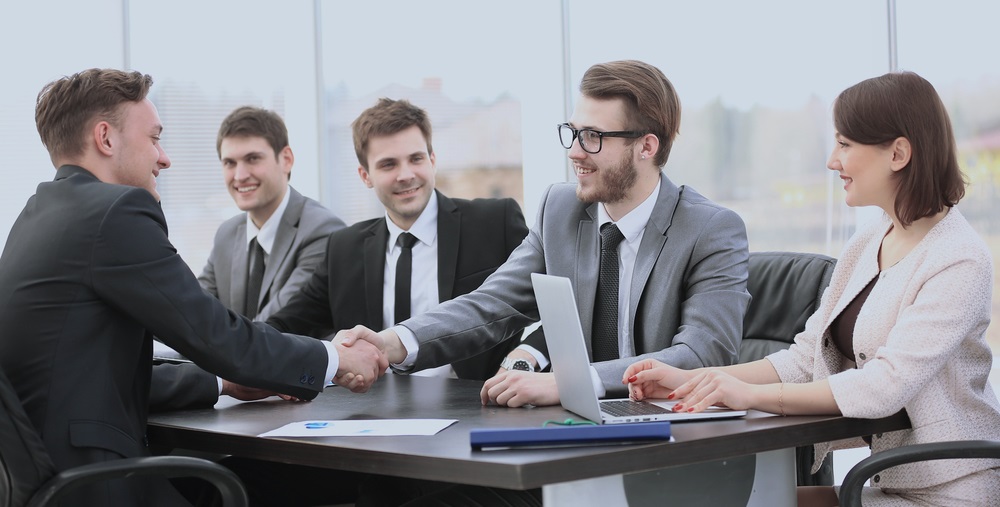 Telegram, the company founded by Russian-born entrepreneur Pavel Durov, sold the rights to 2.9 billion coins to 171 investors worldwide for $1.7 billion in two private sales in early 2018. That total amount includes a billion tokens bought by 39 U.S. residents for $424.5 million. The platform, which enjoys great popularity in the crypto community for its encrypted messaging service, accused the U.S. SEC of acting in the last moment and claimed it had been trying to get feedback from the regulator in the past 18 months.

When issued, gram tokens will be used to pay for various services provided by applications built on the new blockchain. The nodes of the Telegram Open Network, or “validators,” will be paid a commission in grams called “gas” for the processing of transactions and smart contracts. They will deposit their stakes in GRM coins which will determine the voting power needed to approve or reject proposed changes to the protocol. Grams will also be available for external use and will be traded on digital asset exchanges like any other cryptocurrency.

Do you think Telegram will manage to convince the U.S. court that gram is a currency, not security? Share your expectations in the comments section below.