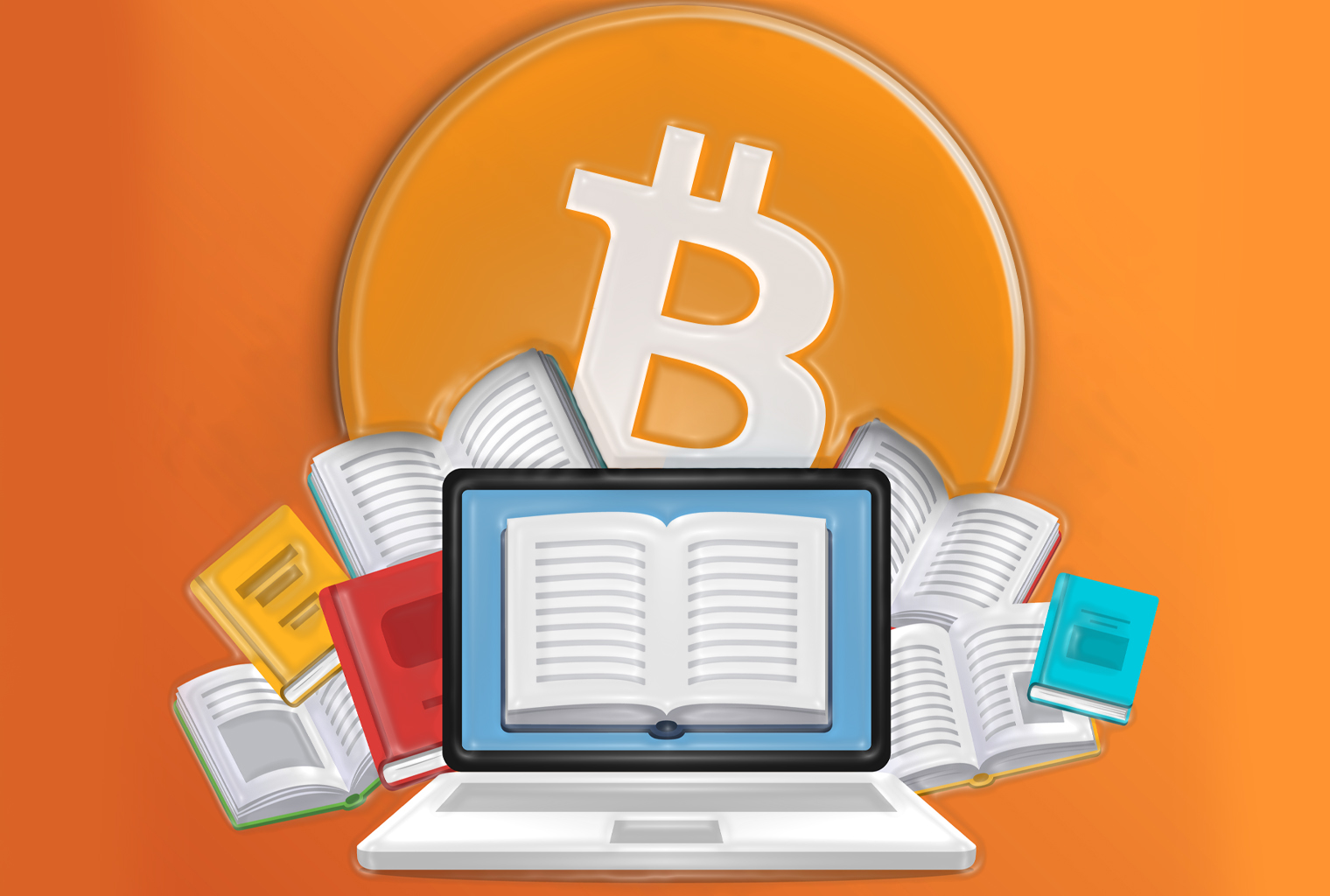 
On January 3, 2020, the Bitcoin network officially turns 11 and the technology has transformed the lives of many. Since blockchain’s inception, scholars and economists have rigorously studied and written thousands of academic papers covering the subject. In 2019, there were more than 13,700 academic papers and Google Scholar articles published that mention the Bitcoin protocol.

Also Read: Someone Redeemed a 100 BTC Casascius Bar Worth Over $700K

On Halloween 2008, Satoshi Nakamoto dropped the Bitcoin whitepaper on the internet and it’s likely he didn’t know how massive his invention would become. After publishing the paper on the Cryptography Mailing List, two months later he launched the network. The technology slowly started gathering traction on the internet and people would hear about it in passing in forums and social media. In 2009, almost immediately after the Bitcoin network’s launch, analysts, teachers, students, and economists took notice of the fascinating protocol called Bitcoin. So scholars began to research the subject regularly creating systematic work and papers in order to increase knowledge of blockchain technology and cryptocurrency solutions. In 2009, there were roughly 83 Google Scholar articles that mentioned Bitcoin and in 2010 the number jumped to 136 academic reports.

Studies involving the subject of cryptocurrency continued to create a great stock of knowledge. Digital currency papers that were published helped establish standards and confirm facts, alongside reaffirming the results of network testing. Moreover, studious researchers wrote papers in order to solve issues with distributed ledger technology. Cryptocurrency papers and academic journals discussed and supported theorems and hypothetical questions as well. In 2011 through 2013 lots of Google Scholar papers called blockchain technology a waste of resources and described how Bitcoin would never last. While other studies published in the early days also detailed how blockchain and cryptocurrency solutions could revolutionize the world of finance. In 2011, there were 218 academic papers on the Google Scholar platform that mentioned Bitcoin, the number doubled the next year, and in 2013 scholarly articles doubled again with roughly 868 that could be found on the browser’s academic application. Since 2014, when 2,070 scholarly articles were found online, the number of academic papers increased by 561% as there are now more than 13,700 Google Scholar articles on the web.

These academic articles stem from well known universities like Duke Law, Princeton, Lund University, Cornell, Cambridge, Lomonosov, MIT, Humboldt, Harvard, Stanford, and Oxford. Not only are popular colleges and ivy league schools involved with blockchain research, but scholarly articles are written by governments, financial institutions, central banks, and economists. Major universities all around the globe now have dedicated research centers, courses with cryptocurrency-related subjects, and special faculties aimed at studying this technology. In 2019, Coinbase published a report that highlighted 56% of the world’s top 50 universities include at least one course that involves crypto or blockchain. Since the San Fransico firm’s first college study in 2018, twice as many students reported that they have taken a blockchain-related course.

Lots of the 13,700 Google Scholar papers online touch upon the subject of Bitcoin in a variety of ways like introductions to cryptocurrency, remittance solutions, smart contracts, and the very basics of distributed ledger technology. Other academic articles are far more in-depth and discuss topics that involve complicated computer networking, but also law, mathematics, economics, and sociology. Some papers consider different types of attacks and vulnerabilities, while other reports are dedicated to the overall improvement of Bitcoin’s infrastructure and third-party applications. Since the advent of the internet, academic publishing has transitioned to a vast online environment and transformative technologies like Bitcoin are well represented in Google Scholar articles published online.