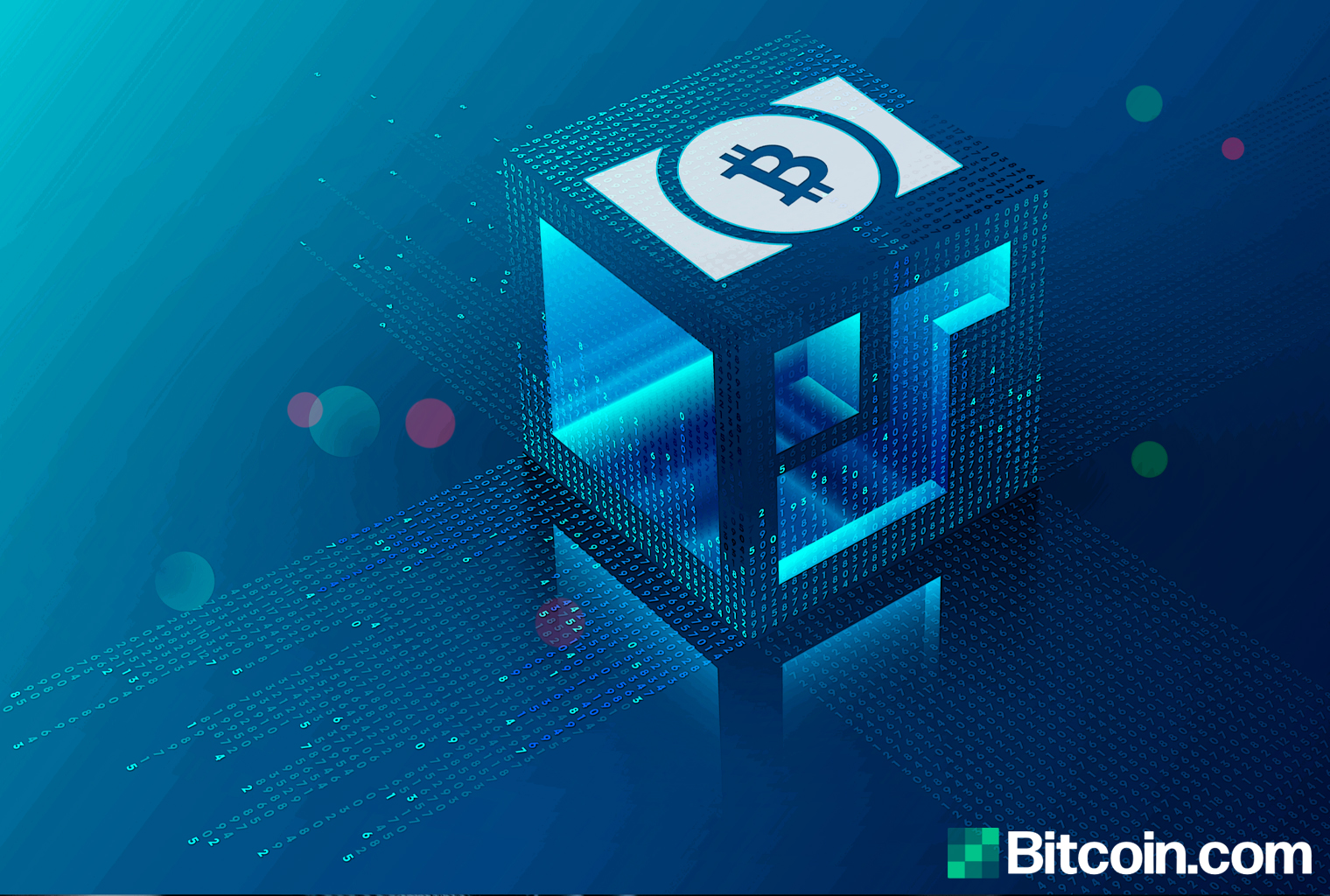 
A group of Bitcoin Cash mining pool operations have decided to help fund BCH infrastructure development. On January 22, Btc.top founder Jiang Zhuoer revealed that five mining pools are preparing a short-term developers donation plan. Miners from Btc.top, Bitcoin.com, Viabtc, Antpool, and Btc.com plan to give “12.5% of [the] BCH coinbase rewards to a fund that will support Bitcoin Cash infrastructure.”

Lately, there’s been discussions regarding funding BCH infrastructure development. The BCH community raised money last summer to go toward various BCH development teams. Now, five BCH mining pools have decided to donate funds from their coinbase rewards to engineering teams working on infrastructure. Btc.top founder Jiang Zhuoer disclosed the news on Wednesday and noted that it is “is impossible for developers to develop for free for long-term.”

However, he also highlighted that the “corporate donation mechanism has some significant problems.” Zhuoer’s example of corporate donations gone bad is Blockstream’s influence over Bitcoin Core’s development process “which has led to the centralization in BTC’s development,” the miner emphasized. Zhuoer’s blog post stresses that centralized development has hindered Satoshi’s plan.

“Only a few companies have taken the commitment to bear the costs for the community development, while other members are free-riders, causing a typical tragedy of the commons,” Zhuoer remarked. Btc.top’s founder added:

Therefore, although there is some controversy among miners for directing coinbase rewards to developers, it is undoubtedly a far better solution than a few corporate donors’ mechanism.

Zhuoer then detailed that mining pool operators Btc.top, Antpool, Btc.com, Viabtc, and Bitcoin.com are in the midst of preparing a “6-month short-term donation plan.” “This plan aims to provide sufficient funds for BCH developers to accelerate the BCH development before the upcoming bull market in 2020–2021/22,” Zhuoer said. “To provide this funding, we intend to direct 12.5% of BCH coinbase rewards to a fund that will support Bitcoin Cash infrastructure. “This funding will last for 6 months, and it will provide significant and much needed support to the Bitcoin Cash ecosystem.”

The Btc.top founder also discussed the SHA256 mining ecosystem and the hash ratio between BTC and BCH and how things may proceed in the future. Additionally, Zhuoer talked about the estimated amount that could be raised depending on the price of BCH over time. “If we assume a current price of $300 per BCH, then donating 12.5% of the coinbase for a period of 180 days would total $6,075,000,” Zhuoer noted. “This plan provides a substantial sum that would have a positive impact on Bitcoin Cash and the cryptocurrency ecosystem.” The miner’s announcement also said that a “Hong Kong corporation” has been initiated to legally accept and disperse the developers’ funds. Zhuoer continued:

The funds would be used to pay for development contributions to full node implementations as well as other critical infrastructure.

The mining pool representatives who support the funding effort include Bitcoin.com’s Roger Ver, Antpool and Btc.com’s Jihan Wu, Btc.top’s Jiang Zhuoer, and Viabtc’s Haipo Yang. On Wednesday, BCH proponents discussed the funding news. “Sounds like a good solution to the issue of staying on track with what’s best for BCH,” one Redditor wrote on r/btc. “ I like the way they are doing these donations — Much love from a BCH user,” another crypto enthusiast remarked. Throughout the day and into the evening, the BCH funding topic has been trending online. Numerous crypto advocates debated the subject on Twitter and Reddit forums on Wednesday.