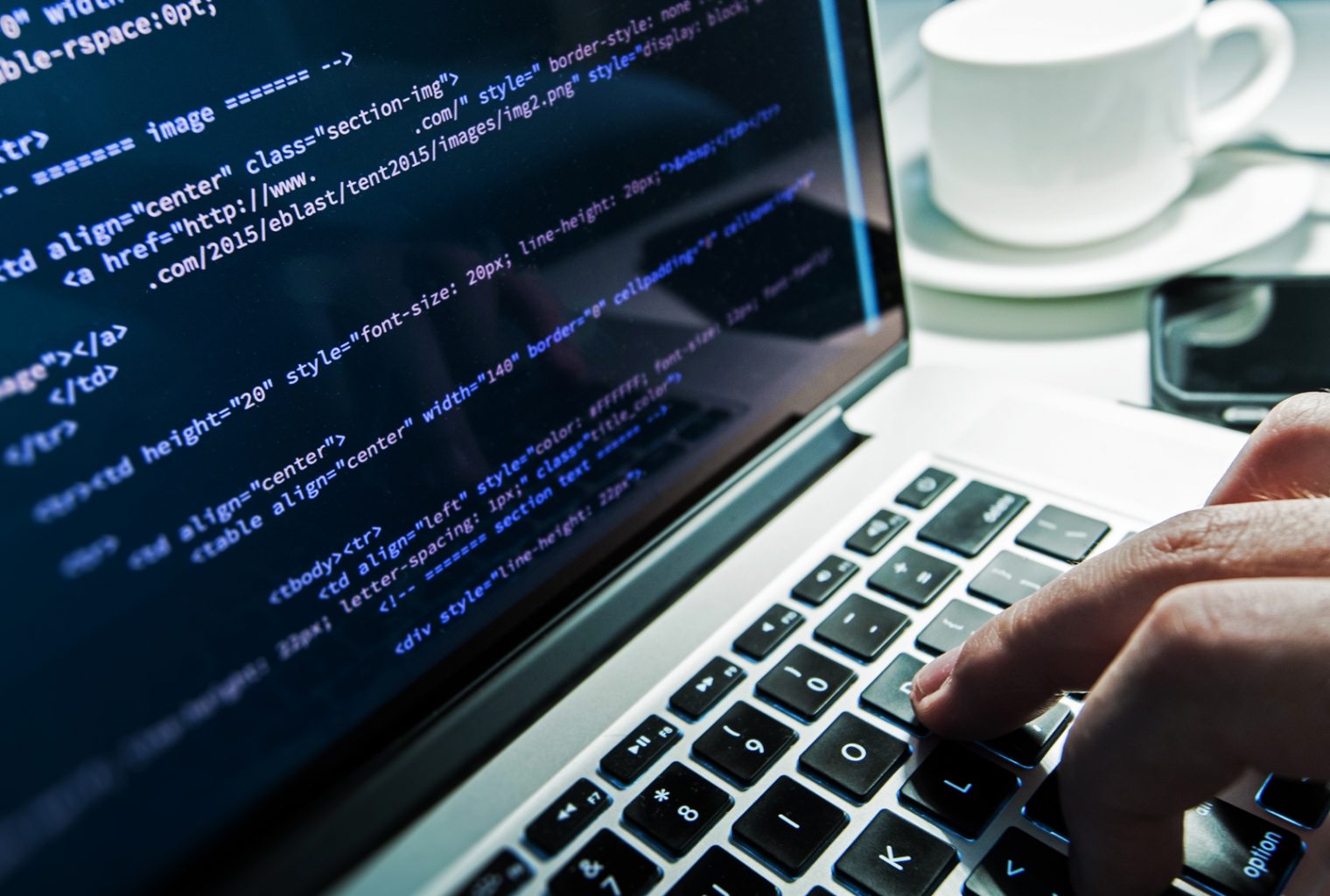 On Wednesday, Btc.top founder Jiang Zhuoer disclosed that five mining operations had plans to donate roughly $6 million in coinbase rewards (depending on market prices) to developers building Bitcoin Cash infrastructure. The news was met with mixed reviews as some of the specifics of the deal were scrutinized and the miner funding subject has been the topic of debate across the entire cryptosphere. On Jan. 23, Zhuoer discussed the developer fund idea in an Ask-Me-Anything (AMA) appearance on Reddit.

In the world of cryptocurrency funding developers has always been a controversial subject no matter where the money comes from. There have been many attempts to fund blockchain infrastructure development using a variety of schemes like founders funds, pre-mines, corporate and community donations, and miners contributing a fraction of their block rewards. On Wednesday, Btc.top’s Jiang Zhuoer published a post that discussed miner contributions to development teams working on Bitcoin Cash and he noted that “12.5% of [the] BCH coinbase rewards to a fund that will support Bitcoin Cash infrastructure.” However, the post also noted that the miners participating would use a tactic called “orphaning.”

“To ensure participation and include subsidization from the whole pool of SHA-256 mining, miners will orphan BCH blocks that do not follow the plan,” Zhuoer said. “This is needed to avoid a tragedy of the commons,” he added. Additionally, another aspect of the plan that a few individuals took issue with was the aspect of a “Hong Kong corporation” being initiated to legally accept and disperse the developers’ funds.

On Thursday, Zhuoer appeared in an Ask-Me-Anything (AMA) post on Reddit in order to answer some of the questions about the proposed arrangement. There are hundreds of questions and comments littered throughout the thread and Zhuoer managed to answer a few questions about the plan. When asked whether small pools would be exempt from donating, Zhuoer said that “all mined blocks need to be donated, [or] otherwise this will lead to the tragedy of the commons.” “Some form of opinion organization is necessary,” the Btc.top founder emphasized. The pool operator continued:

Just like I said in the article, it is necessary ‘To cross the river by touching the stones.’ Miners donate to dev is necessary, but how to do it need to discuss and try.

Another Redditor on the r/btc post asked how the plan will succeed by orphaning blocks when currently there’s an unknown group of miners with a large portion of hashrate. The individual also asked if Zhuoer spoke with the development teams about the plan. “We have a lot of hashrate on BTC to make sure we can do it,” Zhuoer responded and added that the funds “would be used to pay for development contributions to full node implementations as well as other critical infrastructure.” A statement he previously made in the initial infrastructure funding plan announcement.

I don’t understand the arguments against the BCH developer fund.

– It’s not a tax. You’re free to mine on another chain.
– It cannot be a power grab because carrels are unstable (and this one is even time-limited).
– The Hong Kong company has all incentives in the world to be

Zhuoer stressed that models like corporate donations are “neither fair nor decentralized.” “Companies that donate money may interfere with [developers] in the long-term (eg: Blockstream & Core),” the miner underscored. “It’s the best way for [developers] to get donations from coins. It’s actually from [the] coin, not from [the] miner, we need all miners to donate fairly,” he added.

My intuition is that not only will this cartel initiative go as planned, but that it will result in solid price gains for BCH and go down as one of the most important innovations in Bitcoin.

The Btc.top operator also said that as of right now there are no definite management rules, but that the fund would be “managed by [the] main pools and miners of BCH.” Zhuoer was also asked if the group had contemplated proposing these changes as a hard fork rather than a soft fork. “This is under consideration,” the BCH miner responded. Zhuoer was also asked about the Hong Kong corporation that plans to manage the funds and he said the miners will ensure transparency and the effective use of all funds.

The pool operator also responded to people who said a “miner cartel” could form and lead to a hash war. “[A] miner won’t start a hash war to only get 12.5% more coins,” Zhuoer told the individual. During the end of Zhuoer’s commentary, he was asked if the plan was “set in stone” or if it was “still being discussed.” Zhuoer noted that “miners will donate [to developer] and this will not change — But [the] details may change.”

On the same day as Jiang’s AMA on Reddit, Bitcoin Cash developer Amaury Séchet published a post about the funding subject on the read.cash platform. Séchet’s post notes that the funding idea is “great news” and the proposal was “a long time coming.” The software engineer stressed that the plan is “very interesting from a game theory perspective.”

“As the system grows, economic specialization took place and this is forcing us to think about the incentives that these specialized groups have to cooperate with each other,” Séchet wrote. He also replied to the accusations that the infrastructure plan was a “tax” when in his opinion he would argue that it is not a compulsory contribution. The BCH developer continued:

They are not forcing anyone to do anything. Other miners can mine another chain such as BTC, or even decide to mine a chain that will not fund the commons. What they cannot do is force Jiang to accept their block if they do so, or to force the market to value these blocks at a certain price, if at all. Jiang does not have this power either.

In Séchet’s blog post he concludes that he is “enthusiastic” about the funding plan and hopes the proposal can “yield very beneficial results to Bitcoin Cash.” The engineer did stress however that the details of the funding arrangement must be done right. “I think the proposed setup would inspire more trust from the community than a faceless corporation, which seems to be the major concern,” Séchet conceded. “I predict that if this is done right, the impact on Bitcoin Cash can be fantastic and will result in benefits for all ecosystem participants.” 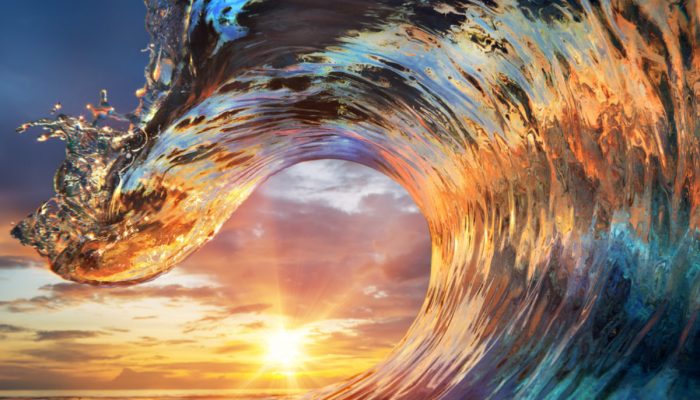 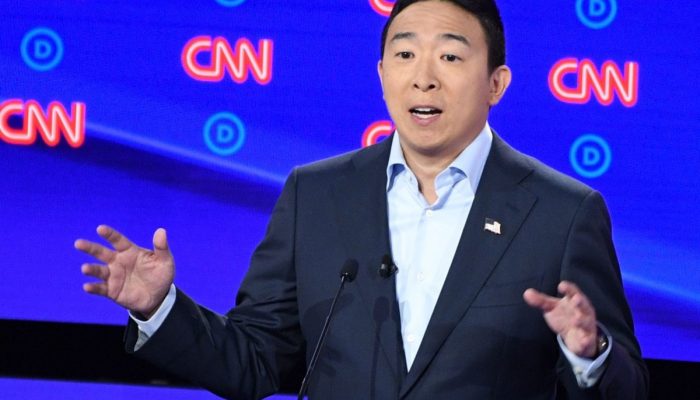 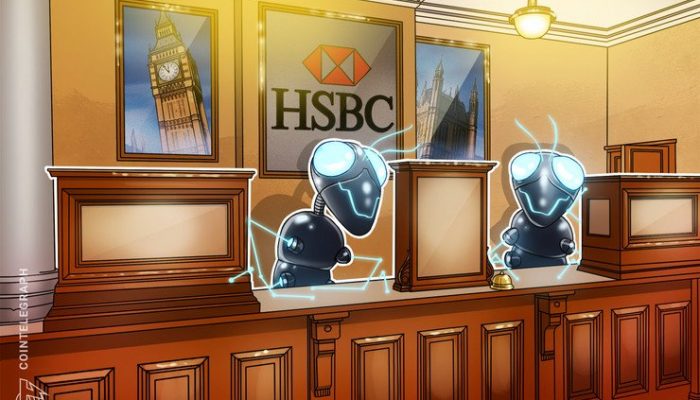 HSBC to Drop 35,000 Jobs and Invest in Digital Finance