A Singaporean has been indicted in the U.S. on charges of stealing cloud computing power on Amazon Web Services (AWS) and Google to mine cryptocurrency.

According to the U.S. Attorney’s Office in the Western District of Washington, Ho Jun Jia used the stolen identity and credit card information of a video game developer based in California and a Texan resident to open cloud services accounts with Amazon Web Services and Google Cloud Services. Ho also impersonated the founder of a tech firm based in India.

The Singaporean perpetrated the scheme between October 2017 and February 2018. In the five-month period, Ho is estimated to have ran up a bill of over $5 million. Some of the expenses were charged to the credit cards of his victims before the fraud was discovered.

At one time, Ho’s cryptocurrency mining operation was the biggest consumer of computing power on AWS by volume.  This was on the account he had ostensibly opened using the game developer’s identity.

To avoid suspicion following the spike in usage, Ho also posed as a representative of the game developer to communicate with AWS in order to assuage concerns. Most of the phony email addresses that Ho created for his deception were Gmail accounts.

Other than Google and AWS, Ho used the stolen identity to sign up with London-based crypto mining firm CCG Mining.

After mining the cryptocurrencies, Ho sold them for fiat currencies on peer-to-peer crypto exchanges. This included LocalBitcoins and LocalEthereum where he went by such monikers as ‘Ethereum Vendor’ and ‘Prefinity’.

The Singaporean now faces eight counts of wire fraud, four counts of access device fraud and two counts of aggravated identity theft. Ho is currently in the custody of the Singapore Police Force after he was arrested late last month. 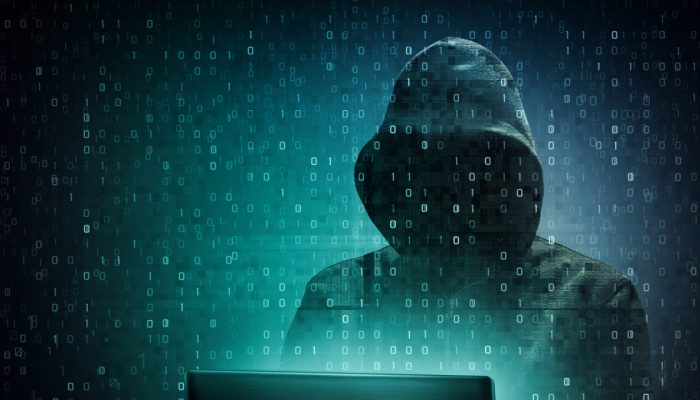