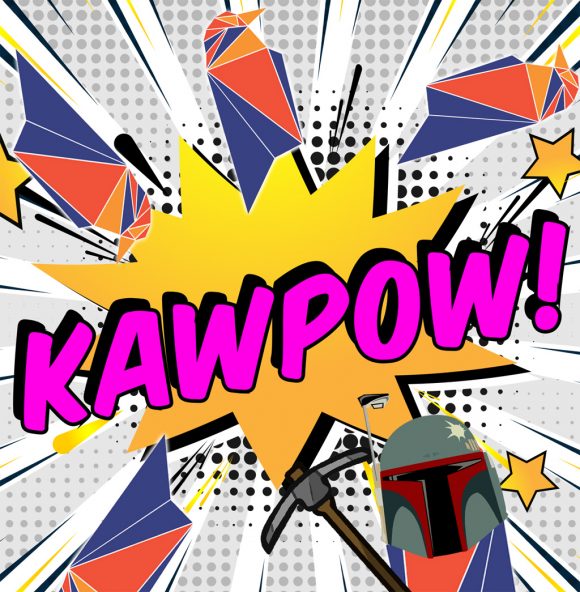 RavenCoin (RVN) will be switching mining algorithms from the currently used X16Rv2 to the new KAWPOW on May 6th 2020 at 18:00:00 UTC. The new algorithm called KAWPOW is a derivative of ProgPOW with parameters specific for Ravencoin, so performance wise you can expect similar hashrate as what ProgPow delivers. There is an official kawpowminer as well as some popular alternative miners supporting the new algorithm such as NBMiner and GMiner, TT-Miner is also testing support, though only in beta for now and other miners will most likely also add it soon. You can already try mining KAWPOW on RVN’s testnet and in just about 3 weeks from now KAWPOW will be on Ravencoin’s mainnet. In order to make sure you are ready to support the upcoming hardfork to the KAWPOW algorithm you must update to the latest Ravencoin v4.0.0 binaries that were just made available, have in mind that there could be additional fixes and updates released prior the fork, o make sure you stay up to date. The upcoming hardfork is supposed to drive away once more any FPGA/ASIC miners and provide fair mining conditions for GPU miners.

– To download the latest Ravencoin v4.0.0 binaries ready for the upcoming hardfork…