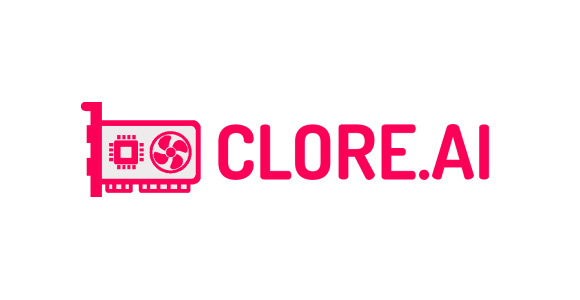 The CLORE AI platform is trying to build a distributed supercomputer where regular users can offer their computational power and get paid in BTC for the use of their hardware as well as being rewarded with CLORE coins. The project runs a marketplace that can offer computational power from distributed network of providers all around the world at unbeatable prices and you can join in with your hardware as well as long as you have an Nvidia GPU-equipped computer. There is also the CLORE Blockchain where CLORE coins can be mined using the KAWPOW algorithm (the same one used by RavenCoin – RVN) that are a part of the project’s ecosystem.

The CLORE Blockchain has total supply of 1,300,000,000 coins with the block reward decreasing a little bit with every new block (starting at 542 coins per block and currently around 527 at block 64000), the block time is 1 minute. Do note however that the block reward is being split at 50% for the GPU miners, 40% as rewards for the hosting providers and 10% as developer fee to be used for the growth of the platform. CLORE AI already has a fully functional GPU compute marketplace, that can be used for any workload that runs on Linux, basically any AI workload, rendering, transcoding, password recovery etc.

There are already more than 10 mining pools supporting CLORE mining with the largest in terms of hashrate being rplant.xyz, newpool.pw and fastpool.xyz. CLORE is already available for trading on Exbitron and TxBit along with some smaller ones as well. You can mine with any of the GPU miners that have support for the KAWPOW algorithm such as GMiner, T-Rex, WildRig Multi, NBMiner etc. depending on your mining hardware you can choose what performs best in terms of hashrate. KAWPOW is both a GPU and memory intensive algorithm, so a higher power usage is to be expected from the GPUs for best performance unlike some other GPU only or memory only intensive algorithms where you may optimize power usage.

– For more details about the CLORE Blockchain as a part of the CLORE.AI platform… 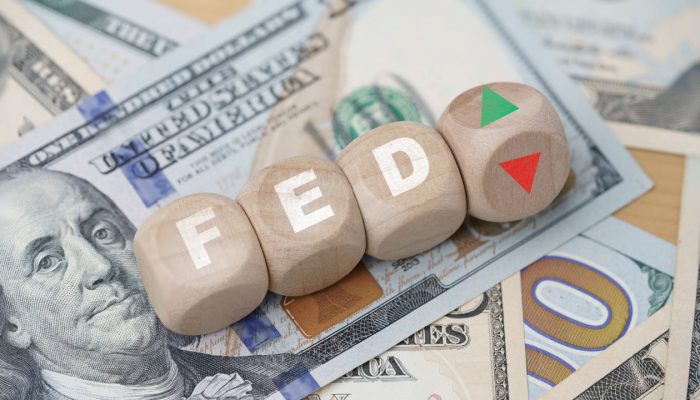 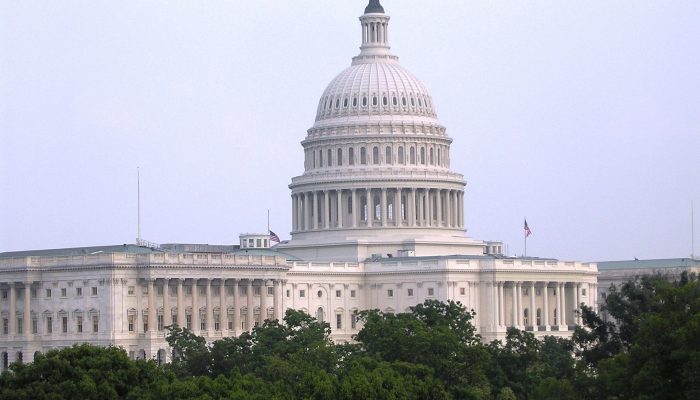 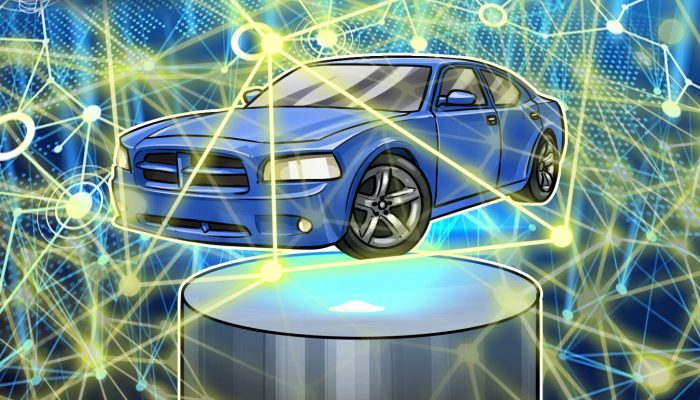