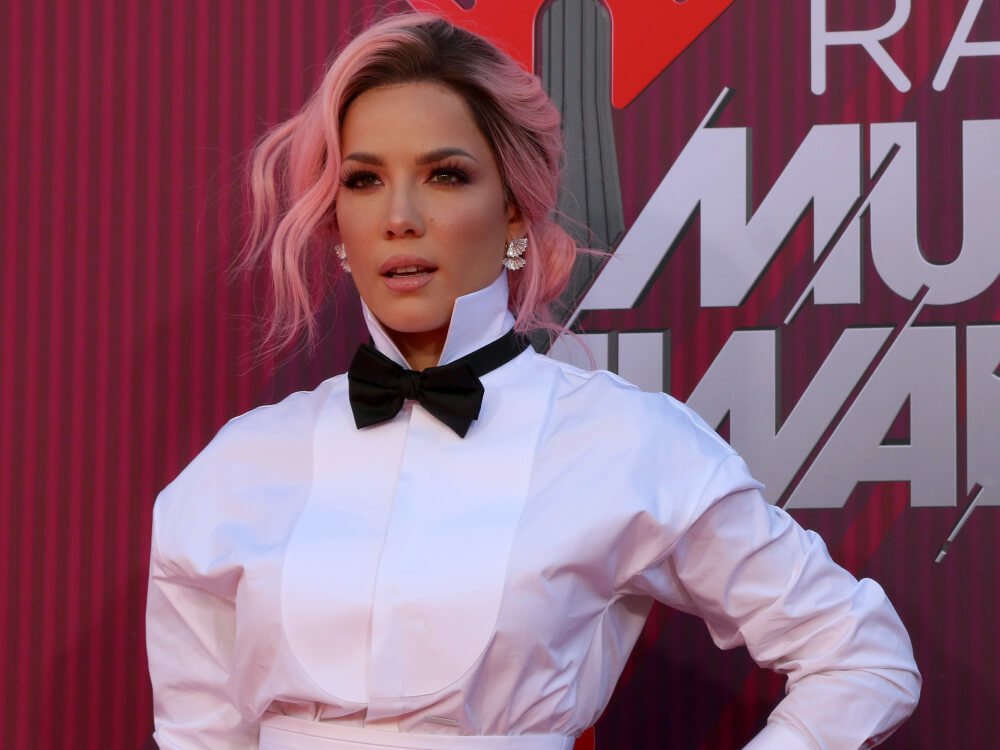 This is an opinion.

Halsey tried to connect with her fans on a deeper level yesterday by telling the world she had an eating disorder.

That, apparently, was too much for her fans to handle. A clearly emotionally-distraught Halsey was soon forced into apologizing for not giving them a proper ‘trigger warning.’

Is this really where we’re at, 2020? We’re going to badger a woman who decided to be vulnerable because we’re too vulnerable to handle her vulnerabilities?

This is no longer an issue of sensitivity; it’s an issue of power and misplaced resentment. And abusive millennials and gen Z’ers should only have one resolution this New Year’s Eve: work on yourself—and stop violently asking the world to change for you.

According to ET Canada, Halsey was engaging in a viral trend by posting photos of herself at different points in her life. One fan asked the 26-year-old singer to post a photo of herself at her lowest point.

Halsey proceeded to post a selfie to her Instagram stories in which she was topless and looked “noticeably thin.” She captioned the post, “TW: ED, ask for help.”

She could’ve taken the funny route and posted a photo of herself in quarantine or after she criticized Pitchfork for her album review.

But she decided to get vulnerable and share a true low point. Why? I don’t know, maybe because other people struggle with eating disorders, and if they saw one of their idols dealing with the same struggles, they might feel less alone?

Apparently, that was a terrible idea.

Enough fans must’ve slid into Halsey’s DMs with chiding comments that she concluded that she had made a terrible mistake.  Apparently, fans were most upset about a lack of a ‘trigger warning.’

We know that because that’s exactly what she apologized for:

I am very sorry for posting a photo of myself depicting my struggle with ED without a sufficient trigger warning. I was very nervous to post it and didn’t think properly. I had positive intentions. I would never want to harm someone who shares my struggle.

She followed that up by explaining that she was too emotionally overwhelmed to continue posted on social media for the day:

Great! Everyone gets what they want. Her ridiculous fans get to abuse this poor woman and feel some sense of power they don’t get in their everyday lives. And Halsey gets an excuse to log off and stop dealing with them. Win-win, right?

Who Are These People Helping?

As previously mentioned, usually, when someone is vulnerable and shares their struggles (especially when they’re famous), they can help people feel less alone.

When Magic Johnson told the world he was HIV positive, everyone with HIV suddenly had a familiar friend. And the stigma of the disease probably lightened up just a bit.

Check out his brave announcement: 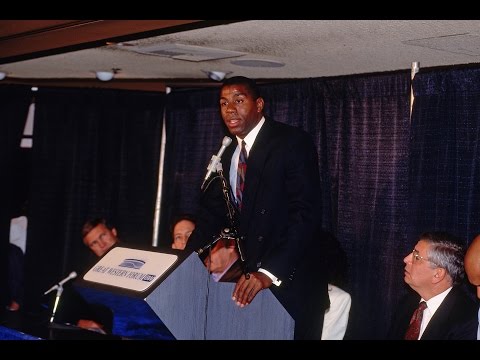 When people like Kid Cudi or Kevin Love tell the world that they struggle with depression, other people suddenly feel like they don’t have to mask their troubles. They can finally address the issue, begin the healing process, and cease trying to ‘look tough.’

But imagine if each of these brave people fearfully apologized for sharing their truths. Imagine if entitled teenagers were outraged that they didn’t issue a trigger warning? Suddenly those heroes become a little less inspiring, and fewer people feel the courage to come out.

Or, in Halsey’s case, they delete their message from history and emotionally check out from the shaming.

The fact is that the world is nothing but a giant hall of triggers. If things easily trigger you, it’s a sign that you have some work to do. Or, as Halsey said, it’s time to “ask for help.”

It’s not time to take your shame out on other people who are just trying to help.

The world is not your personal ‘safe space.’ It can be painful for anyone who exists here. The sooner you accept that, the sooner you can get help, address your own issues, and quit pretending that people like Halsey are the problem.