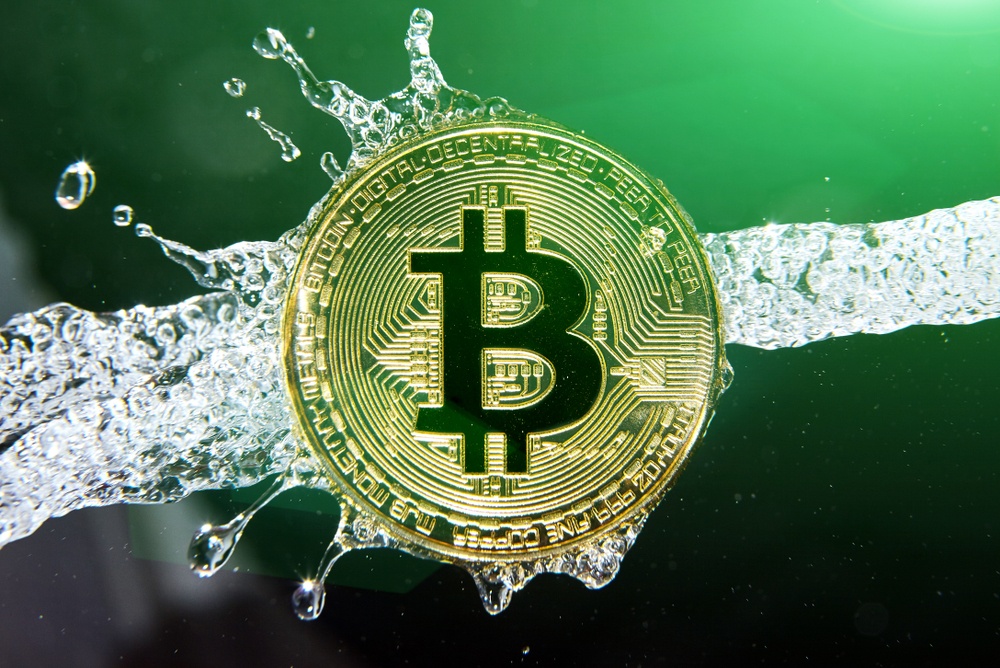 
As if 2019 hasn’t been crazy enough, earlier today someone seemingly tried to counterfeit an entire Bitcoin block.

AntPool Almost Pays Itself an Extra $15,000-plus

According to BitMex Research and other observers on Twitter, at block number 584,802, AntPool attempted to publish a block that contained an extra 1.265 BTC in its block reward.

The block contained no transactions and was submitted 21 seconds after block number 584,801.

AntPool is apparently the culprit, having used the same address and coinbase message for both blocks. AntPool also mined the valid block number 584,802.

Apparently, something in AntPool’s software constructed a block that included fees paid for transactions but no transactions themselves.

Working Out What Happened Here

For whatever reason, AntPool was trying to publish a block that paid for a lot of transactions but didn’t actually include any of them.

Interestingly, the block that eventually won and was published on the blockchain contained a total of 2,455 transactions and fees of only 0.64968988, which isn’t far from 50% of the attempted inflation in the first block.

The episode is extremely confusing.

Developer Jameson Lopp believes the bug originated with “block template generation” software, judging by the timing of the failed block.

Although that’s a good explanation, it is more exciting to imagine Jihan Wu and Bitmain attempting to destabilize the bitcoin market. As BitMex Research pointed out earlier, a minor drop in price happened right around the same time.

This is coincidental, likely.

This other thing we noticed happening in Bitcoin recently was not coincidental, though: someone was liquidating over 7,000 BTC at $200-$400 below market price.

Like we said: as if 2019 isn’t crazy enough, now the long-term “hodlers” are exiting too.

AntPool will likely release a statement during business hours in Beijing. As a subsidiary of Bitmain, which vocally supported the Bitcoin Cash hard fork, AntPool frequently mines Bitcoin blocks.

Luke-Jr, a long-time proponent of strict traditional full-node usage of the Bitcoin network, seized the opportunity to forward his pro-security agenda.

In almost no time, another Twitter user goaded the storied developer into calling Decred a “scamcoin.”

The bitcoin price is currently trading lower by 6 percent to below $12,000.