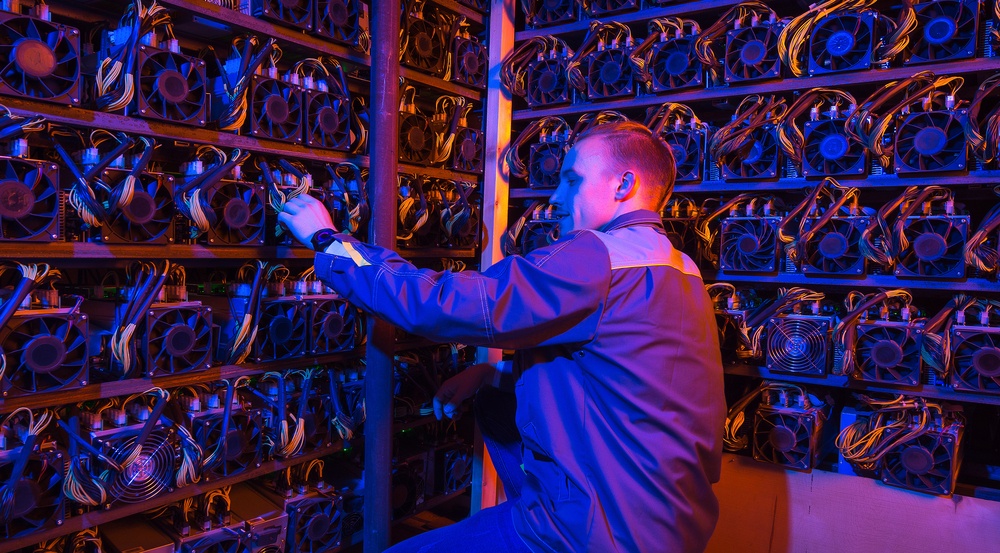 Until now, crypto mining has been fiercely concentrated in China. But as Beijing mulls an outright ban on bitcoin mining, the industry is flocking to Canada.

The leading power provider Hydro-Quebec had previously set aside 368 megawatts of discounted energy for crypto miners. Under the new regulation, Hydro-Quebec will add an extra 300 specifically to attract new projects, totalling 668 megawatts.

New miners will submit an application outlining plans for job creation and attracting new investment to the region. The projects will also be expected to offer a plan for heat recovery to offset the energy waste from mining.

Despite the strict criteria, Hydro-Quebec is confident in attracting big players:

“We don’t think we will have any trouble attracting projects” – Jonathan Cote, Hydro Quebec.

If the recommendation is adopted, bitcoin miners will be forced to look elsewhere. Bitmain, the biggest name in bitcoin mining, has been building a presence in Canada for a number of years. Company spokesperson Nishant Sharma confirmed in an interview with Reuters that the company was exploring sites in Quebec specifically.

A spokesman for Hydro-Quebec confirmed the industry shift from China to Canada:

“Of the world’s top five largest blockchain players, we have at least three or four” – David Vincent, director of business development Hydro-Quebec.

The swift U-turn suggests the Canadian authorities now see the benefit of bitcoin mining in the region. The low energy rates grant bitcoin mining the same status as established data centers and manufacturers.

It’s a clear nod of confidence and acceptance in bitcoin as it creeps towards mainstream acceptance.