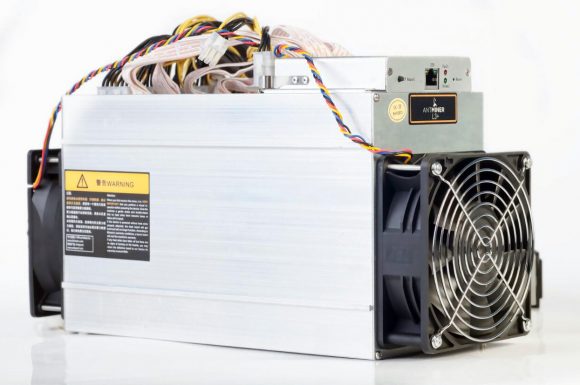 The Bitmain AntMiner S9 series for Bitcoin (BTC) mining and AntMiner L3 series for Litecoin (LTC) or other Scrypt crypto coins re now legendary as although a bit old already they are still being used around the world and can still be nice to play around for various custom projects. You can pick these ASIC miners pretty cheap at the moment and use them as space heaters with a little tinkering to make them not so noisy. And they will not only provide you with heat or the cold winter days, but will also pay for some of the electricity they use by mining some crypto coins for you. So, although they may not be profitable if you think about them as miners, they can be turned into great space heaters that will still be better than regular heaters that only use a lot of electricity to generate heat. 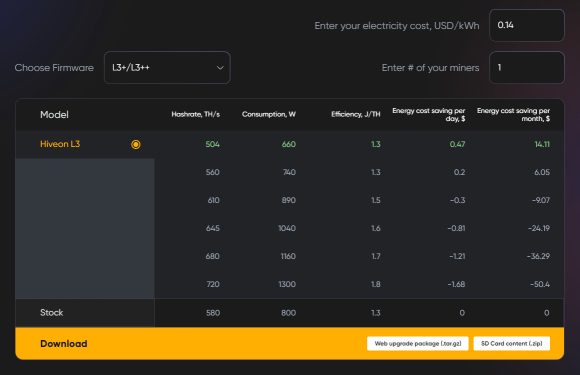 If you still have and Antminer S9 or AntMiner L3 series of ASIC miners from Bitmain, or get some used units cheap, then you might want to check out the Hiveon ASIC Firmware for these devices as it will allow you to easily tweak them for either performance or efficiency. There are easy to use profiles to help you run the miner at the exact settings you want to with multiple options in between optimal power efficiency with reduced hashrate or highest possible hashrate. So, you can turn your AntMiner L3+ into a power efficient 500 MH/s Scrypt miner with 660W of power usage, or a 720 MH/s miner at 1300W of power usage or a few more options in between. Then you can head on to dual mining Litecoin (LTC) and DogeCoin (DOGE) for maximum earnings and the same applies to the AntMiner S9 series where you could be mining Bitcoin with a hashrate of 8.8 TH/s at 680W of power usage or up to 19.1 TH/s with 1880 Watts of power if you manage to properly keep the miner cool.

But HiveOn does not only offer alternative mining firmware of these ASIC miners, it comes with a complete management platform ASIC Hub for easier mining with ASIC miners, especially if you have more than just one miner. And there are not only the older S9 and L3 models supported with alternative firmware, newer Bitmain AntMiner ASICs are also available for use such as the S19 models or the T19. The ASIC Hub supports much more ASIC mining devices with their standard firmware from Bitmain, WhatsMiner, Avalon (Canaan), Innosilicon, Ebang etc. So, if you still haven’t checked out what features and advantages you might get with your mining hardware. Then there is also the HiveOS for GPU miners by HiveOn, if you still haven’t checked this one out as well.

– To check out the alternative ASIC firmware available from HiveOn… 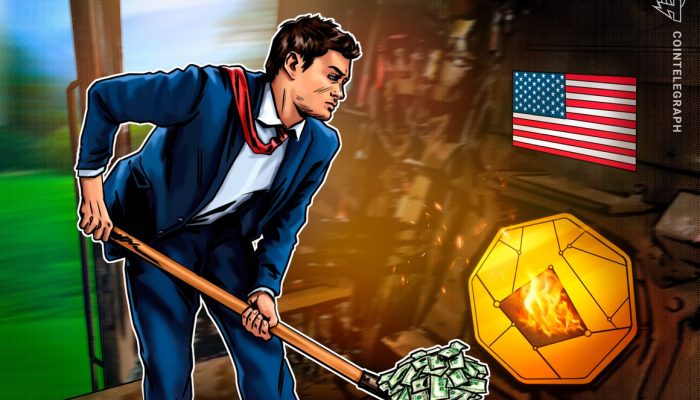 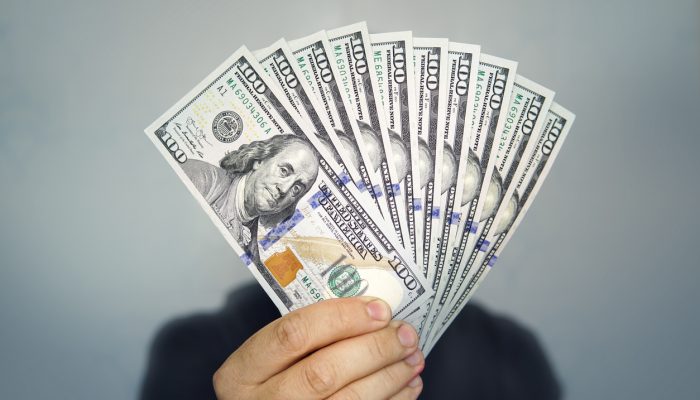 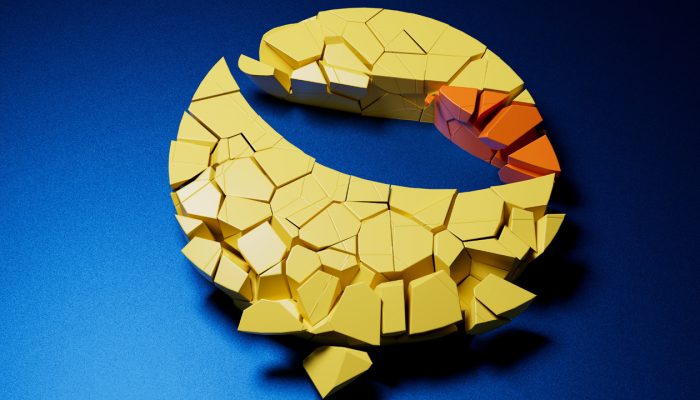