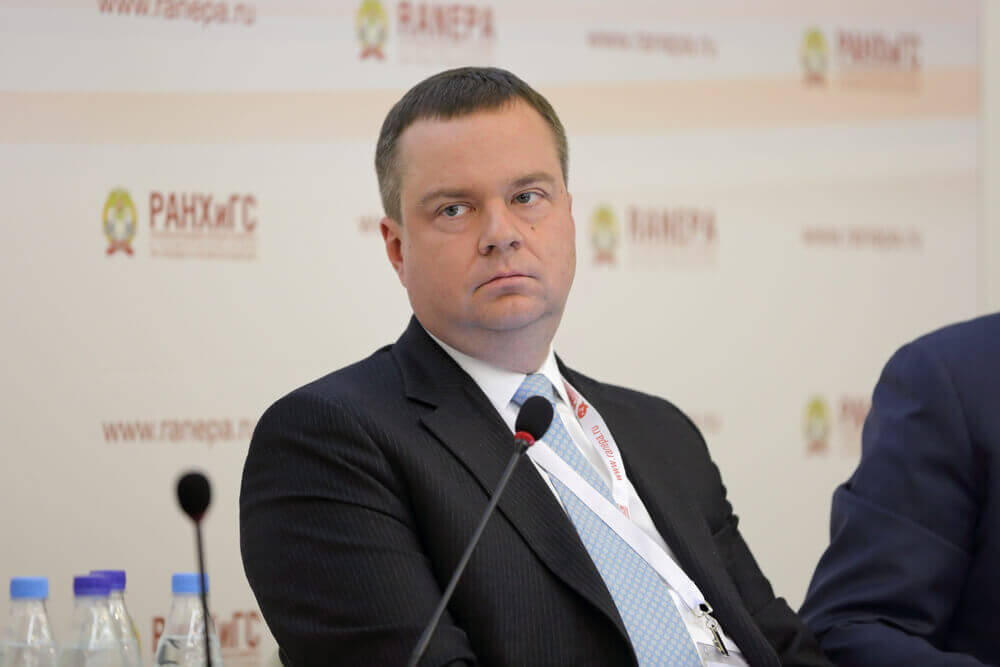 
Russia’s deputy finance minister Alexei Moiseev has reportedly stressed that buying bitcoin and other cryptocurrencies will be legal in the country.

The Russian government will not outlaw nor punish buying or selling cryptocurrencies, Moiseev revealed according to RT. However, the official underlined a stricter stance toward mining, suggesting a mandatory registration of cryptocurrency miners who would be limited to ‘legal entities and individual entrepreneurs.’ For others, cryptocurrency mining could be criminalized.

The penalties will be different, mostly administrative, but if someone created the cryptocurrency for the purpose of settlements, then there will be a criminal punishment.

Operators who mine cryptocurrencies for the creation of a financial pyramid or for the purposes of avoiding tax will also see criminal penalties, Moiseev added.

Notably, Moiseev has stressed that the buying and selling of bitcoin and other cryptocurrencies would be legal in Russia. While there are no rules or laws toward bitcoin trading or mining in Russia presently, a mandate from Russian president Vladimir Putin has pushed for the development of a regulatory framework for initial coin offerings (ICOs) and cryptocurrency mining in Russia. In a mid-October meeting between Putin and major Russian financial regulators, the Russian leader reportedly signed off on officially regulating both the mining and supply of cryptocurrencies like bitcoin.

Regulators are also drawing plans to impose limits on cryptocurrency purchases. An early draft bill calls for a maximum limit of 100,00 rubles (approx. $1,750) per individual. A ceiling of 600,000 rubles ($10,370) is also under consideration.

Further, Siluanov confirmed that the bill to regulate cryptocurrencies in Russia “will be ready” before the end of 2018.