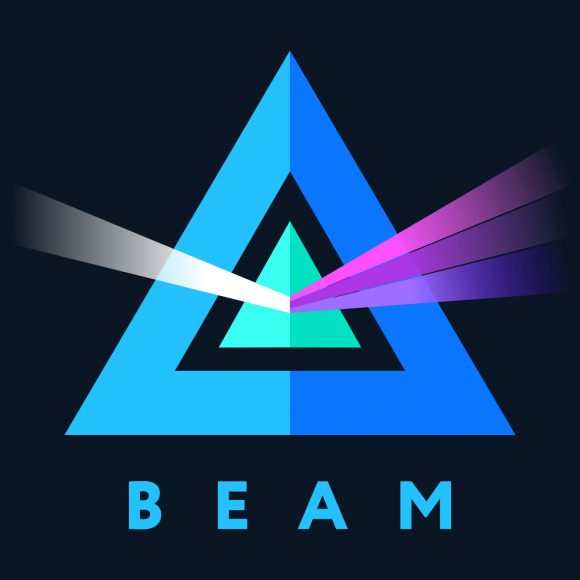 The first halving of BEAM is scheduled to happen after a year of existence of the project on January 4th, 2020 or in just about 3 weeks from now. Earlier this year the project had its first hardfork successfully executed and now it is the time for the first block reward halving. Currently the block reward for BEAM is 100 coins out of which 80 go to miners and the other 20 go to the BEAM Treasury, after the firs halving it will be 40 coins for miners and 10 for the Treasury. It is important to note that the first BEAM block reward halving is happening just 1 year after the project start, but the next one will be in 4 years and will continue to be every four years. After year 5 there will also be no more coins going to the BEAM Treasury, everything will be for miners, so instead of 20 coins miners will be getting 25 from year 5 to 8th, then 12.5 and so on.

In just 1 year BEAM will have 52,560,000 coins emitted with 20% of them in the BEAM Treasury, this is 20% of the total supply of 262,800,000 BEAM coins to be ever made available. After the second halving in another 4 years the total percentage of the available BEAM coins will be 60% as a part of the rapid initial availability of coins in order for the BEAM’s coin emission to get closer to that of Bitcoin’s. So if you are betting on BEAM in the future you may need to act now and take some action in order to get prepared before the first fork, either in terms of trading or mining. Again, we remind you that the second fork will be in 4 years, only the first one that is coming very soon is after 1 year…

– For more information about the privacy-oriented crypto project BEAM…

0Shares
Previous PostMining Report Shows 65% of Bitcoin’s Hashpower Stems From ChinaNext PostSearching for Synthetix: Which Token Will Be Next Year’s 50x Winner?