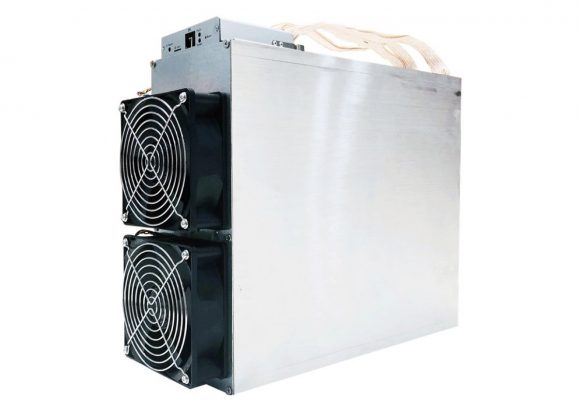 It seems that the life of the Antminer E3 ASIC miners from Bitmain is nearing its end with the Ethash miner apparently becoming useless for Ethereum Classic (ETC) mining and soon for Ethereum (ETH) as well, or at least we are getting such reports form users being unable to mine properly ETC these devices anymore. The reason for that is the fact that they do work like video cards with 4GB video memory and as these become obsolete due to large DAG size (even though not yet 4GB in size), so will do the E3 ASIC miners. ETC is the first to drop from the E3 coins to mine as it is ahead with about 10 epochs from ETH (328 for ETC, 318 for ETH), so Ethereum has less than two months left before reaching the same place as ETC did. Of course there are a number of other smaller Ethash-based projects that are far behind with their DAG epochs, so the E3 miners will still be able to be mined with the ASIC miners. The problem is what will happen with profitability with a big influx of hashrate coming from large E3 mining operations, so most likely very soon it will be time to retire the miners.

It is interesting to note that Ethereum (ETH) does have a plan to do another fork and switch to the ProgPow proof of work mining algorithm (GPU-only mining) at some point this year, and the time could coincide with the “E3 miner death” for ETH mining or not. Nevertheless now is definitely not the best time to be buying Antminer E3 even if somebody is offering the hardware at a really low prices as in less than two months it might become pretty useless. If you do have E3 ASIC miners make sure you maximize their use for the remaining time that you should be able to mine ETH with them and start planning what to do with them afterwards. 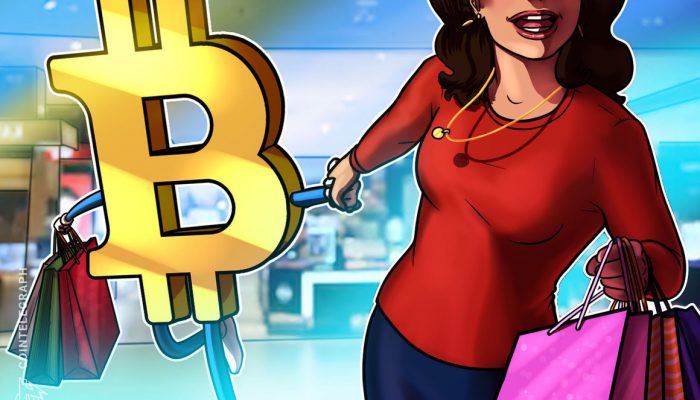 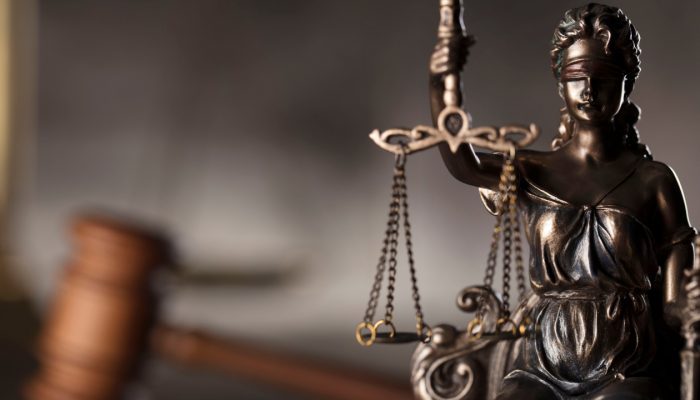 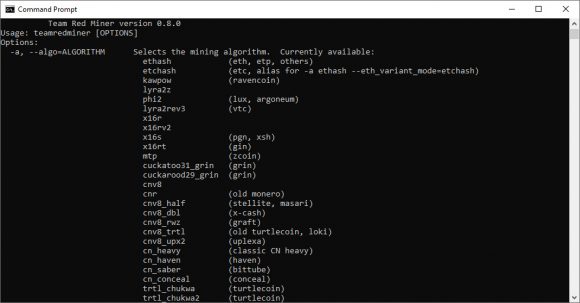