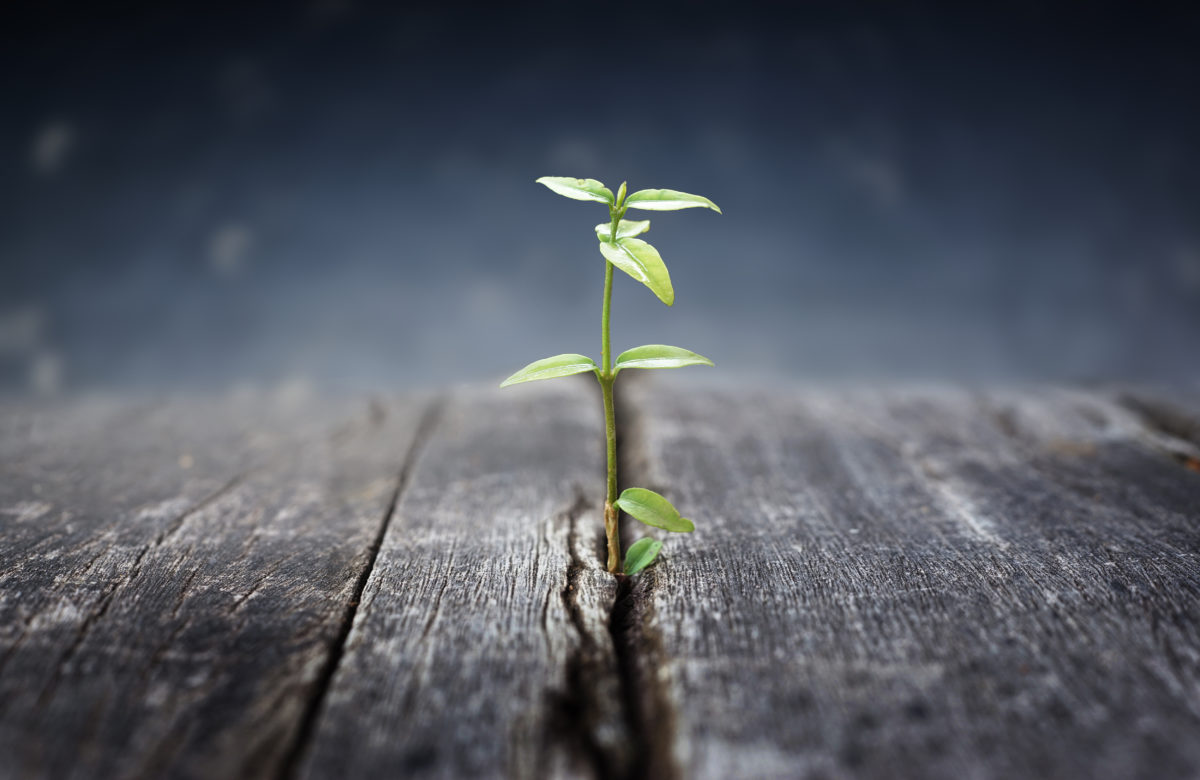 
Since the monthly close that transpired at the turn of the month (UTC), Bitcoin has tanked, falling 4% from the $6,500 price where it spent most of the past few hours to a low just above $6,250.

The move lower began just eight minutes after the monthly candle closed, potentially suggesting that market players were intending to keep the cryptocurrency above a certain price ahead of that crucial event.

What’s Next For Bitcoin?

Most analysts seem to be convinced that the recent move lower is bearish for the cryptocurrency market, rather than a quick drop that will be followed by a bounce back to the mid-$6,000s.

Although not a concrete prediction per se, Tyler Coates, a prominent crypto trader formerly known as “Financial Survivalism,” posted the below chart, showing that Bitcoin could head back into the $4,000s should it follow the inverse of the price action that transpired from March 12th to the 18th or so.

Equal and opposite reaction? $BTC pic.twitter.com/T7xHtqWdDb

The call for Bitcoin to trend lower was echoed by Lomah, who noted that if the cryptocurrency trends as he predicted on Monday, it will continue lower, likely to retest the weekend lows around $5,900.

Importantly, though, BTC closed March’s candle just a smidgen above the key technical level at $6,400. $6,400 is a crucial level from a long-term perspective, as that’s where BTC bottomed in December. Also, the low-$6,000s were absolutely key for Bitcoin during the 2018 bear market: the cryptocurrency bounced off that region on multiple occasions.

Though, prominent analyst Cred has reminded his followers that just because Bitcoin closed a monthly candle above a support “does not mean that price must instantly teleport higher,” adding that the close only “sets a bias for the next candlestick.”

A monthly close above support does not mean that price must instantly teleport higher.

The close simply sets a bias for the next candlestick.

A lot can happen in a month.

If April is going to be bullish, that strength will form on weekly & daily charts as well.