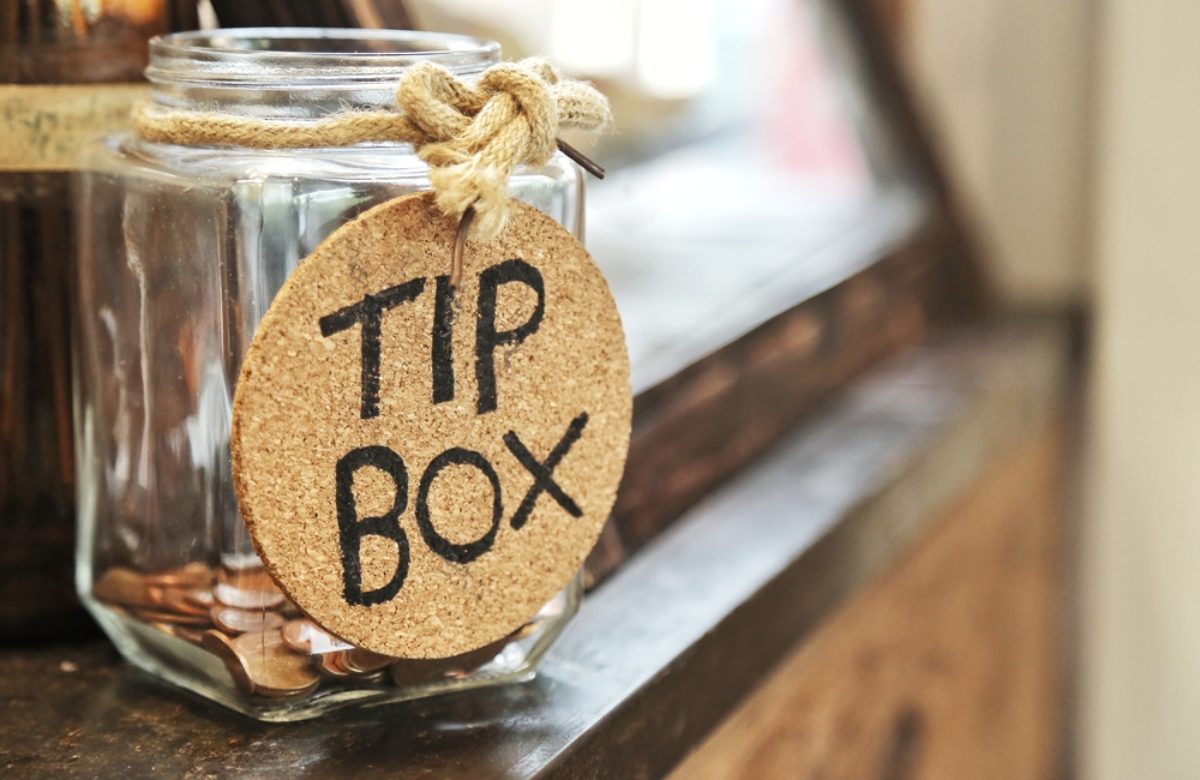 Sources suggest that Twitter is looking to add a tipping function to the popular social network platform. Given Twitter and Square CEO Jack Dorsey’s repeated appraisals of Bitcoin, it would come as something of a surprise if a future Twitter tipping service didn’t use the cryptocurrency in some capacity.

Despite the network being up and running for almost 100 percent of the last eleven years, major instances of real Bitcoin adoption are still lacking. For some, digital currency will remain a niche interest until a big existing platform integrates it in such a way that large numbers of users will experience a noticeable difference by using the financial and technological innovation over other options.

According to a report in The Information from earlier today, Twitter appears to be considering a feature that will allow users to tip one another. The article cites an unnamed pair of individuals that are familiar with the company’s decisions. Its author also states that it is not clear whether any forthcoming Twitter tipping feature would integrate with Jack Dorsey’s other company, Square.

Dorsey has made absolutely no secret of his love of Bitcoin over the years. NewsBTC has previously reported on the CEO opining that Bitcoin will one day be the currency of the internet, his company Square integrating cryptocurrency payments, and even Dorsey himself “stacking sats”.

Perhaps most telling, however, is the fact that Dorsey has been a major investor in the Bitcoin micropayments solution Lightning Network, and even tweeted his support for developers working on Lightning tipping software to use on the social network he founded.

Bitcoin tipping via square? Sounds good. Let’s do it

Dorsey is clearly a big fan of Bitcoin and has a particular interest in the Lightning Network. For him, it is the pure decentralisation of BTC, with its anonymous creation and rise to prominence without the backing of any individual company, that sets it apart from others crypto assets. This, acording to the Twitter and Square CEO, makes the first and most dominant digital currency well suited as the native currency for the internet.

It stands to reason that Dorsey would want to integrate Bitcoin into the social network he was instrumental in creating. Although NewsBTC is yet to confirm if the company is indeed gearing up to launch tipping in any capacity, we would be surprised not to see Dorsey take the opportunity to further merge his business interests with his passion for Bitcoin.