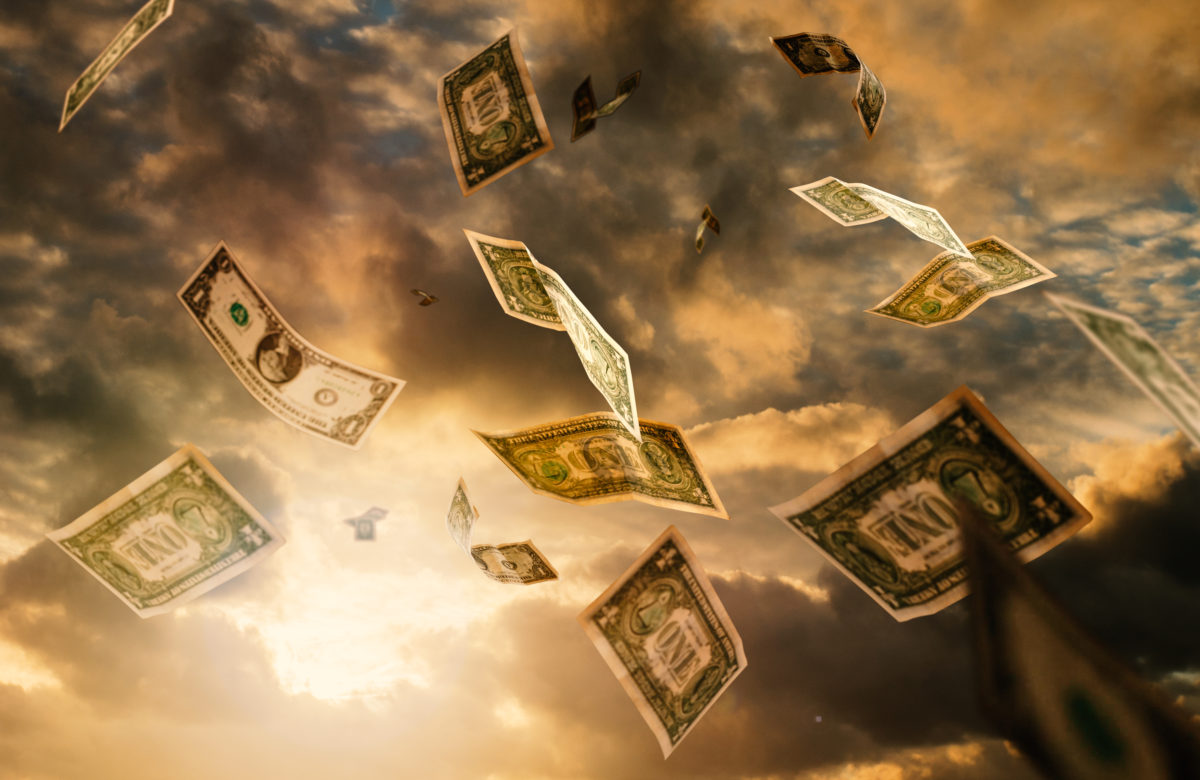 As reported by this outlet earlier today, the value of Ripple’s XRP has performed so poorly over the past few years that it on March 13th’s flash rash hit “almost three-year lows,” as pointed out by Brave New Coin’s Josh Olszewicz.

In fact, with the cryptocurrency trading at $0.15 as of the time of this article’s writing, it is more than 90% below its all-time high of $3.30, established at the peak of 2017’s and 2018’s crypto-mania. Even since the year started, XRP has fallen by 20%, underperforming Bitcoin’s relatively mild -14% performance.

Despite this underperformance, a top analyst, who has been accurate in calling much of BTC’s short-term moves over the past few weeks, is expecting a retracement back to the yearly lows at $0.12. Here’s why.

Last week, the crypto market fared surprisingly well amid a global meltdown in markets; despite the biggest week of losses for the S&P 500 and Dow Jones indices since the 2008 Great Recession, Bitcoin and other digital assets actually rallied, recovering more than half of the losses they incurred during the drop from $7,700 to $3,800, with BTC peaking at $7,000 on some exchanges.

XRP, too, got its fair share of sun, so to speak, rallying back to $0.175 from the $0.12 low established in the flash crash. Unfortunately, over the past two days, the bullish momentum has gone on hiatus, with BTC falling under $6,000 and XRP returning to $0.15.

This price action, analyst Credible Crypto recently suggested, will be a precursor to a retracement back to the $0.12 lows, a point at which he intends to accumulate the cryptocurrency.

As to why he sees a retracement from here, he noticed that there has been a clear rejection from an uptrend, while the recent price action has shown clear signs of establishing a short-term top at $0.16, a resistance region.

All Eyes On Bitcoin

It is important to point out that XRP’s directionality will primarily be dictated by Bitcoin for the foreseeable future, as altcoins, especially in times of heavy volatility, follow the market leader.

This begs the question — where will BTC head next?

Unfortunately, analysts have not reached a consensus on what’s next for this market, namely due to the uncertainty in traditional markets.

Per previous reports from NewsBTC, crypto analyst Josh Rager noted that per data from CoinMetrics, Bitcoin’s correlation with the stock market (namely the S&P 500) has “sustained between 0.5 to 0.6 since the price drop on March 12th,” suggesting any further sell-off in equities will result in a crunch in BTC prices.

Looking to aggressively add to shorts if re-accepted back into 5800 range composite VAH.

Equities likely to get slaughtered this week.

Cantering Clark echoed this, explaining that considering the macro backdrop of weak equities, he is “pretty confident we see low $4,000s again.” 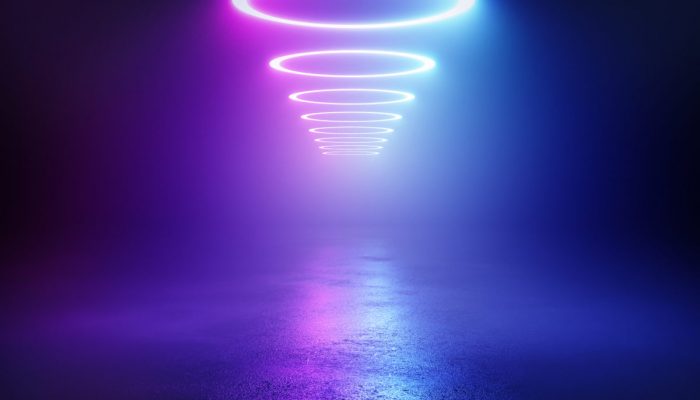 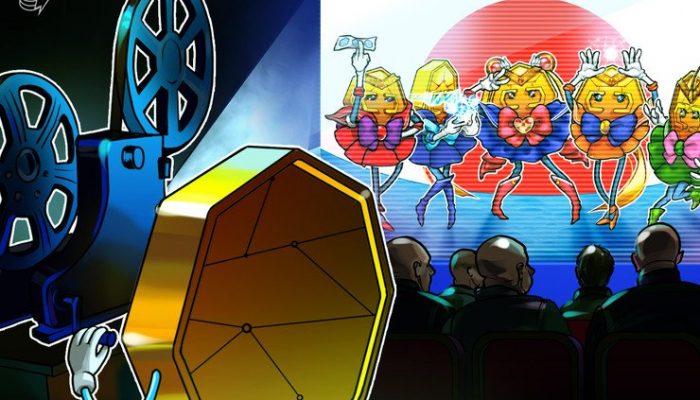 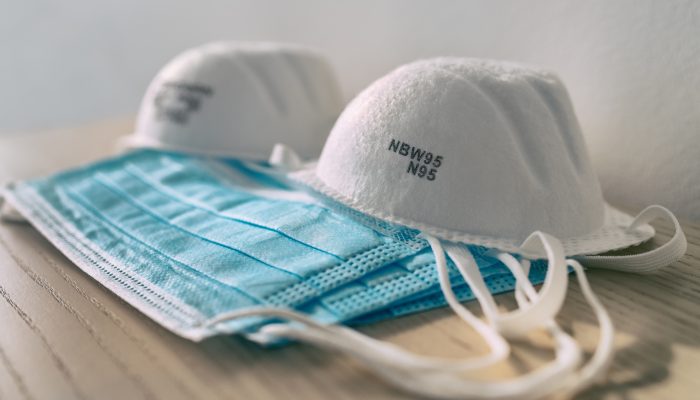