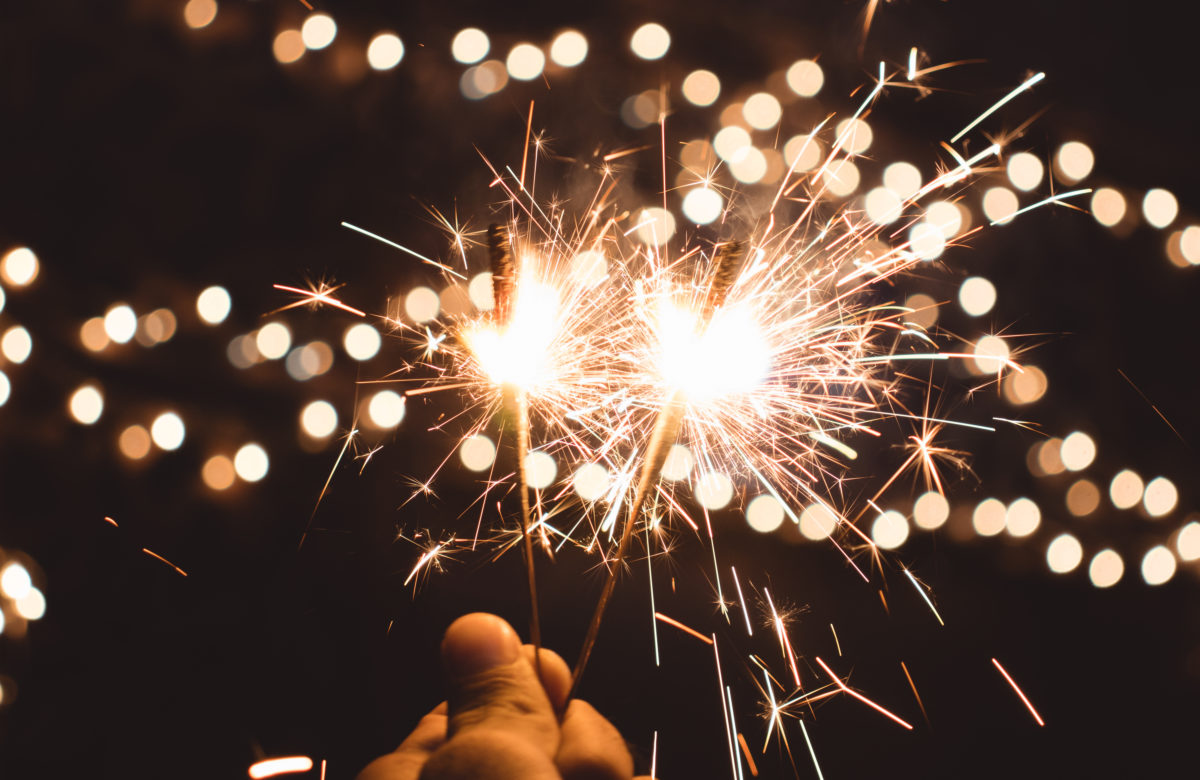 
Despite the lackluster price action seen by Bitcoin over the past several days, Ethereum (ETH) has been able to climb back above its previous resistance level at $130 and find some decent buying pressure at this price region, which has come about after an extended period of trading sideways just above its key support level at $125.

Analysts are now noting that the Ethereum bear market could be firmly in the past, although this may not mean that a massive rally is imminent.

Ethereum’s Bear Market is Over, According to This Indicator

At the time of writing, Ethereum is trading down just over 1% at its current price of $132, which marks a slight decline from its daily highs of $137 that were set at the peak of yesterday’s rally.

This rally came about concurrently with the one seen by Bitcoin, which led BTC as high as $7,500 before it met significant resistance that led it to retrace nearly all of its gains.

Ethereum has been able to find better support amongst its buyers than Bitcoin has, as it has been able to hold on to the majority of the gains that were incurred during its latest uptrend, which allowed ETH to surge from lows of $126.

Dave the Wave, a popular cryptocurrency analyst on Twitter, explained in a tweet that Ethereum’s recent price action may point to the possibility that the crypto’s bear market is officially over, potentially meaning further upside is imminent in the new year.

“Freebie from my alts page. And that ladies and gentlemen may have been the bottom in ETH. May it be a happy and prosperous new year,” he explained while pointing to the chart seen below.

Freebie from my alts page.

And that ladies and gentlemen may have been the bottom in ETH. May it be a happy and prosperous new year.🥳 pic.twitter.com/TJZW4SNbLe

Will the End of ETH’s Bear Market Instantly Lead to a Bull Run?

It is important to note that the end of the long-lasting Ethereum bear market will most likely not lead the cryptocurrency to instantly enter bull territory, as analysts are noting that ETH could still see some near-term downside.

HornHairs, another popular cryptocurrency analyst on Twitter, spoke about the possibility that the crypto will soon see some further downside in a tweet, noting that he is targeting a drop towards $116.

“$ETH short update: Unless this time is different, price reaching for new lows after a sweep at HTF resistance would be par for the course. Still holding for now. Funding remains in favor of shorts,” he said while pointing to the chart seen below.

Unless this time is different, price reaching for new lows after a sweep at HTF resistance would be par for the course.

Bitcoin will likely continue to hold some sway over Ethereum in the near-term, but it is possible that the crypto will begin breaking its close correlation to BTC and incur independent upwards momentum, assuming that its bear market is truly over.