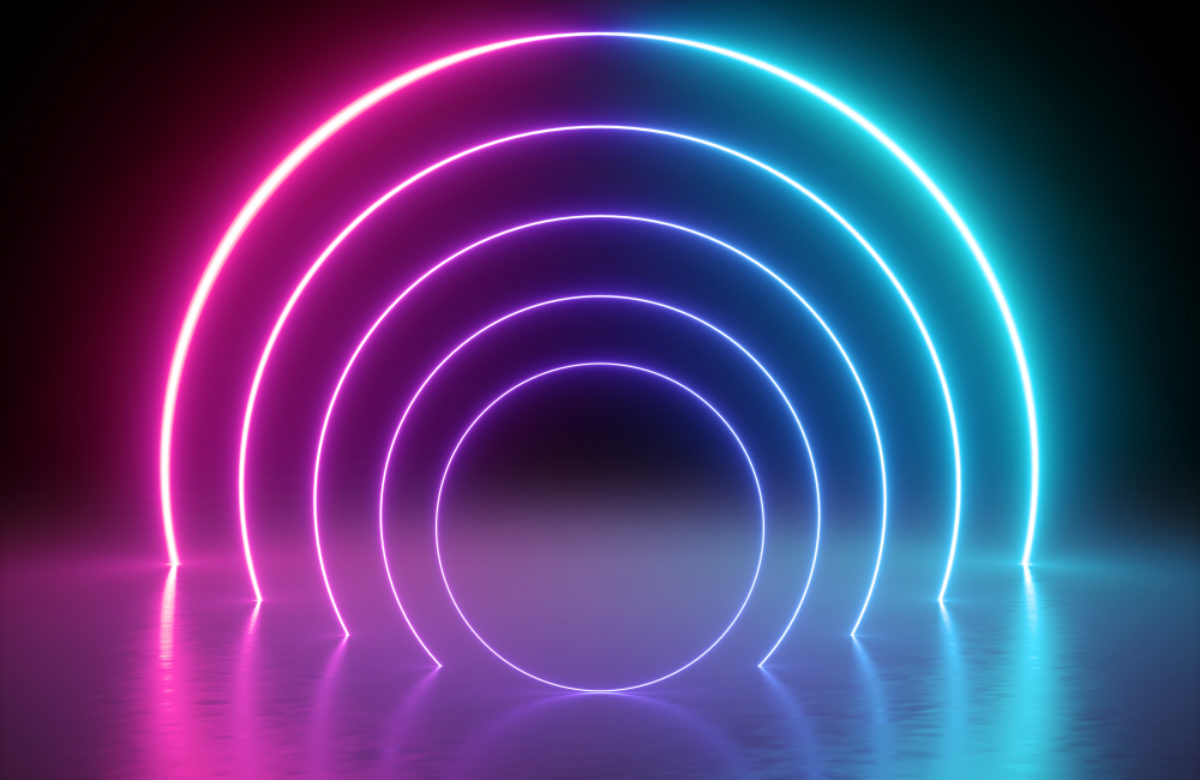 
Banking giant JPMorgan has offered mixed signals when it comes to their thoughts on cryptocurrencies, with the bank’s CEO frequently bashing Bitcoin and other cryptocurrencies, despite offering their own intra-bank digital asset dubbed JPM Coin that is built upon the Ethereum (ETH) blockchain.

Now, it appears the JPMorgan could be dipping its toes into the Ethereum ecosystem, as news recently broke that the financial institution is looking to merge its blockchain unit with ConsenSys.

Analysts believe that this potential merger would be highly bullish for Ethereum’s price action.

The upcoming merger, which was announced in a recent report from Reuters, is expected to be formally announced in the next six months, and all the details surrounding this event still remain foggy.

It is important to note that JPMorgan’s blockchain unit – called Quorum – is built upon the Ethereum network, which makes ConsenSys – which is led by Ethereum co-founder Joe Lubin – an obvious merger target due to its heavy involvement within the Ethereum ecosystem.

Ethereum is currently trading up just under 2% at its current price of $226, although its intraday climb likely has less to do with investor’s excitement surrounding this possibility, and more to do with Bitcoin’s rise to $10,000.

If this partnership does materialize, however, it will likely generate some buzz surrounding Ethereum, and possibly lead retail investors to “fomo” into fresh positions.

Just How Bullish is This News for ETH?

Although it is unlikely that the cryptocurrency’s current price action will be influenced by this news due to the lack of details surrounding it, analysts do believe it is firmly bullish for ETH in the long-term.

Satoshi Flipper, a prominent cryptocurrency analyst on Twitter, explained in a recent tweet that this merger could be JPMorgan’s attempt to increase its presence within the enterprise blockchain arena prior to the launch of ETH 2.0.

“So why is this so bullish for #Ethereum? Because cash is king and JPMorgan has much of it. With the pending release of 2.0, JPMorgan could desire an increased presence in the enterprise blockchain arena. And #Ethereum is a quick ticket to get there,” he explained while referencing the news report.

So why is this so bullish for #Ethereum?

Because cash is king and JPMorgan has much of it.

With the pending release of 2.0, JPMorgan could desire an increased presence in the enterprise blockchain arena.

And #Ethereum is a quick ticket to get there.
https://t.co/giJ7JS6oOv

Because it could be another six months before there’s a formal announcement regarding this partnership, there is still a lot of time for things to change, which is likely leading Ethereum investors to express some caution when it comes to trading this news.