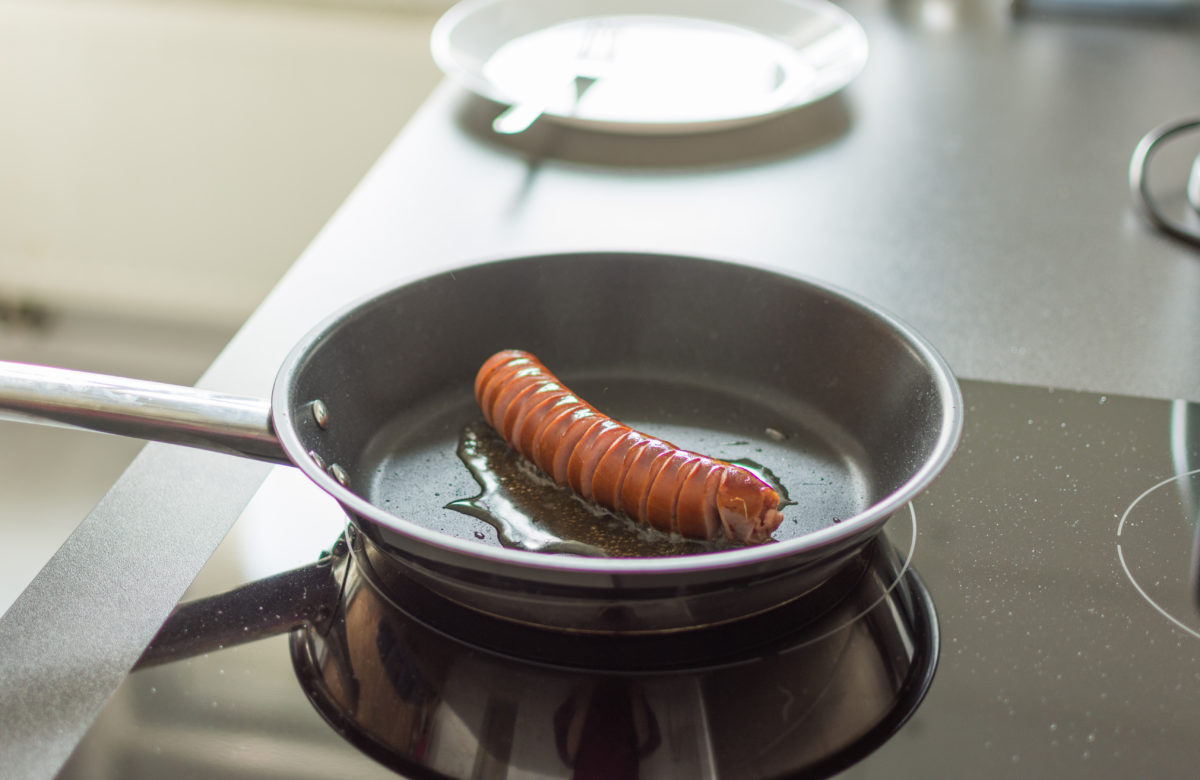 
John McAfee backpedalled on his much-talked-about $1 million Bitcoin bet with himself yesterday. The eccentric computer scientist had previously stated that if Bitcoin was not above $1 million per coin by the end of 2020, he would eat his own penis live on TV.

The sudden renouncement of McAfee’s frankly ridiculous 2017 statement coincided with big moves in the crypto asset market. Most leading altcoins have pumped relative to Bitcoin after the antivirus pioneer stated that other digital currencies had a much brighter future than Bitcoin.

“The Betrayal of John”? Bitcoin Left Behind as Altcoins Pump

Yesterday, John McAfee announced that his famous $1 million Bitcoin by the end of 2020 was nothing more than a “ruse”. The controversial cryptocurrency proponent took to Twitter claiming that the statement, reported by NewsBTC at the time, was a ploy to get more people interested in digital currency – something that McAfee claimed was successful.

A ruse to onboard new users. It worked.

Bitcoin was first. It’s an ancient technology. All know it.

Bitcoin is our future?

Was the Model T the future of the automobile?

In the above tweet, McAfee wrote that Bitcoin is an “ancient technology”. He added that newer blockchains look set to dethrone the leading crypto thanks to their superior feature sets. These include smart contracts, decentralised applications, and privacy technologies.

In the time since McAfee’s tweet, Bitcoin dominance has decreased slightly. Although the price of the leading digital currency has stayed relatively constant, almost all popular altcoins experienced gains.

Those top 10 crypto assets (excluding stable coins) seeing the biggest pumps were XRP at around 10 percent, XLM at 5.76 percent, BCH at 4.31 percent, and XMR at 3.23 percent.

Financial analyst and founder of QuantumEconomics.io, Mati Greenspan, highlighted the sudden altcoin pumps in the following tweet. He added strong hints that McAfee’s “betrayal” might be the reasoning for the drop in Bitcoin dominance.

I call this graph: The Betrayal of John.

Monero outpacing Bitcoin since @officialmcafee announced that the #dickening is off. pic.twitter.com/6d2NmD19tS

Although McAfee’s tweet did coincide rather neatly with the start of the altcoin pumps, it seems a bit of a stretch to think he has the kind of sway over the industry needed to cause such price action. After all, the antivirus specialist has been labelled a shill for his paid promotion of various cryptocurrency projects in the past.

Similarly, the responses to yesterday’s tweet also suggest that respect for McAfee’s opinion is somewhat lacking around the industry. Admittedly, some agreed with his Model-T analogy, using the opportunity to shill their favourite altcoin project at the expense of Bitcoin. However, other responses were more derogatory about the original poster.

Developer and Bitcoin proponent Nicolas Dorier replied, “Over promise under deliver. Like shitcoins”. Others questioned how anyone could take a potential presidential candidate backpedalling on his own word seriously. Meanwhile, trader and entrepreneur Bob Loukas reasoned that, rather than exposing Bitcoin to more people, McAfee’s antics (the backpedalling included) were part of the reason why the industry had failed to garner broad credibility.

Related Reading: McAfee Calls His Own $1 Million Bitcoin In 2020 Prediction a “Ruse”