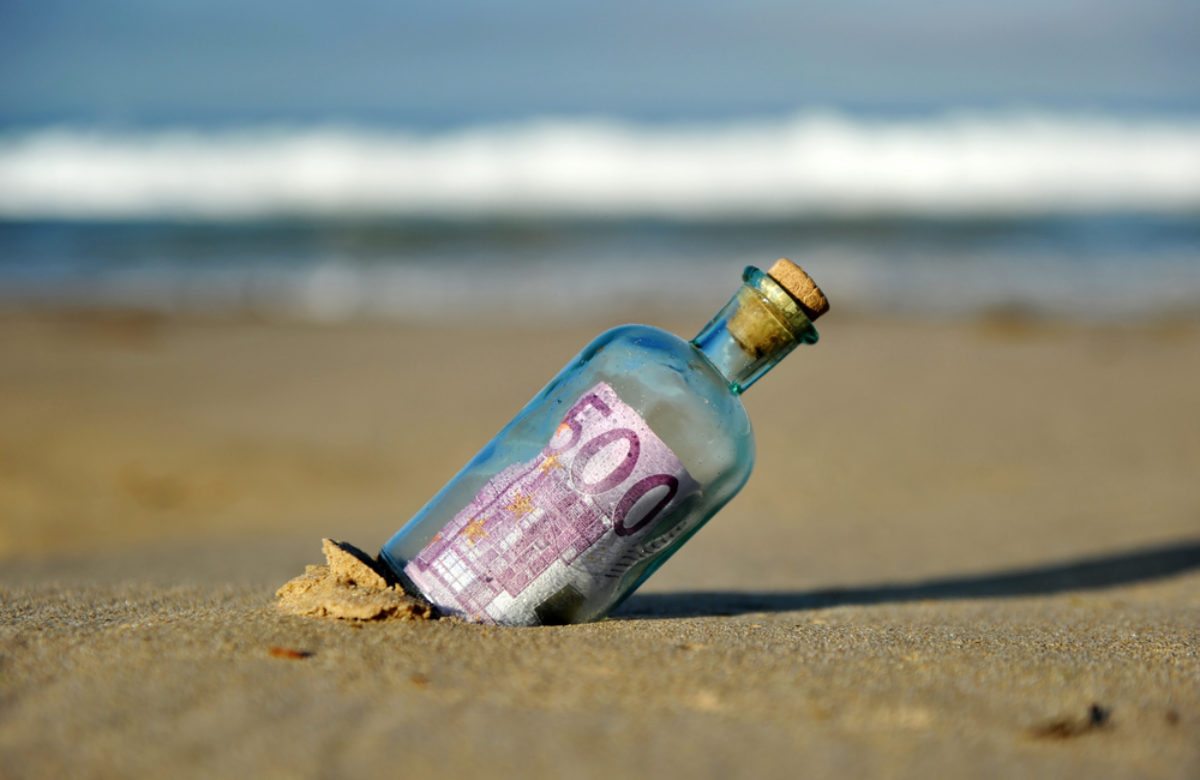 
A popular service for tipping social network users has announced that it will cease functioning on New Year’s Eve. BottlePay links social accounts with Bitcoin wallets to allow users to reward each other for agreeable content.

The news comes in response to EU anti-money laundering regulations. BottlePay has confirmed that users will still be able to withdraw funds up until the end of the year.

According to a press release published earlier today by BottlePay, the social Bitcoin tipping service, will cease to exist at the end of the year. The company cited incoming EU money laundering regulations as the reasoning behind the sudden termination.

To maintain our integrity as service providers, and to protect the interests of our users, we have taken the painful decision to shut Bottle Pay down rather than become subject to the new #5AMLD regulations.
Please withdraw funds within the next 2 weeks.https://t.co/dZltbf7vjn

The custodial wallet provider is based in the UK and since the nation is in Europe, for now at least, it would need to comply with new anti-money laundering regulations coming in on January 10, 2020. BottlePay claims that the measures would require it to demand too much information from its users to continue offering a service comparable to that it currently does. Rather than transform it into something barely recognisable, the team has decided to call it quits.

Those behind the service write:

“The amount and type of extra personal information we would be required to collect from our users would alter the current user experience so radically, and so negatively, that we are not willing to force this onto our community.”

BottlePay says it has already terminated all its tipping bots on Twitter, Reddit, Telegram, and Discord. It is also not accepting new signups or deposits as of the time of the announcement. Any funds that have already been sent but not claimed will be returned to the sender within a week.

For those already using the service, withdrawals will remain online until 13:00 GMT on December 31. BottlePay will donate any funds still in wallets after this time to The Human Rights Foundation.

The company assures its existing users that any Bitcoin held in wallets is perfectly safe. It encourages its users to take down any payment page links from social profiles, to withdraw funds, and to uninstall the browser extension.

This is not the first time the evolving regulatory landscape has left cryptocurrency companies in a difficult position. When faced with a similar predicament, the once-anonymity-focused exchange platform ShapeShift alienated many of its users by introducing “know your customer” checks and identification verification.

Evidently, BottlePay is keen to not disappoint its users in such a way. It writes:

“… we feel confident we can close Bottle Pay with our heads held high, knowing that we always acted with the well being of our users foremost in our minds.”

0Shares
Previous PostSearching for Synthetix: Which Token Will Be Next Year’s 50x Winner?Next PostBitcoin Miner Canaan’s Shares Plunge 40% Since IPO in November