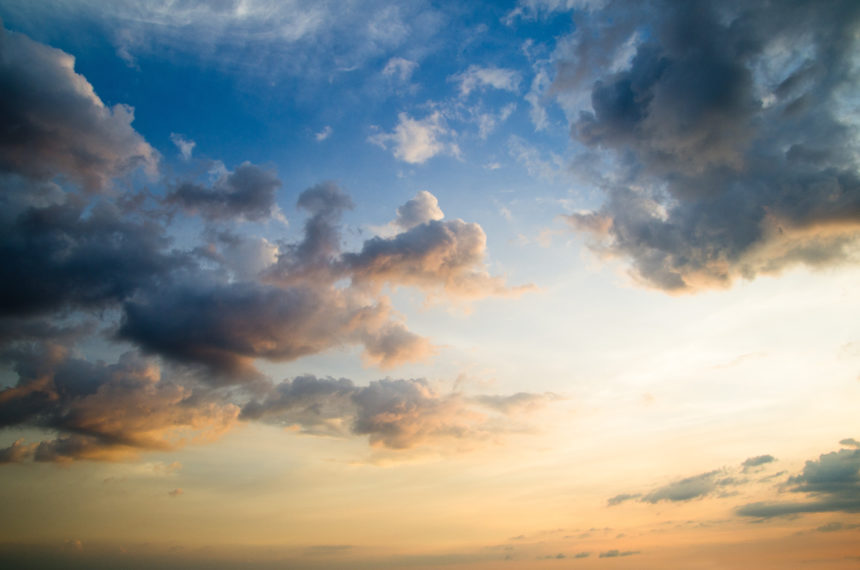 
Bitcoin may be down 50% from its all-time highs, but Ethereum has registered an even more harrowing performance. Even after rallying approximately 175% from the March lows, the asset remains more than 80% below its all-time high of $1,430.

Some have remarked that the asset’s inability to recover is a death knell for Ethereum bulls, but a top analyst suggests that ETH still has the opportunity to see some considerable upside.

According to Brave New Coin analyst Josh Olsewicz, Ethereum’s one-week chart is flashing signs it wants to rally 200% towards $750 in the coming months.

He shared the chart below, which indicates that ETH has entered into the key Ichimoku Cloud resistance that is shaded in red. Referencing how the asset is likely to rally to the other end of the resistance in a so-called “end-to-end move,” Olszewicz remarked:

“One-week Ethereum chart. End to end to $750 triggers within the next few months probably.”

Related Reading: Textbook Wyckoff Analysis Shows Bitcoin Is About to See a Brutal Drop to $7,000s

Backing the positive technicals are fundamentals, which are in favor of Ethereum bulls, analysts have said.

“In short, Ethereum is being used more than ever, and in just two years, Ethereum has evolved from a blank canvas to an agglomeration of novel forms of value and use cases.”

The increasing usage of the underlying blockchain is positive for ETH because according to analyses, the transaction fees that Ethereum miners receive are closely linked to the movement of the cryptocurrency.

If Ethereum usage spikes, so too does the underlying asset.

Notably, analysts are also growing bullish on Bitcoin. This should aid Ethereum as the leading altcoin and BTC are closely linked, with rallies in one helping the other.

As reported by NewsBTC previously, Bitfinex’s order book data is showing that there is clear support at $9,500. This is important as order book data has been critical in predicting swings in the price of the cryptocurrency over the past few years.

The chart below illustrates this. The order book data supported Bitcoin when it was trading in the $4,000s in March, while it also nailed the $10,500 highs seen over the past few weeks. 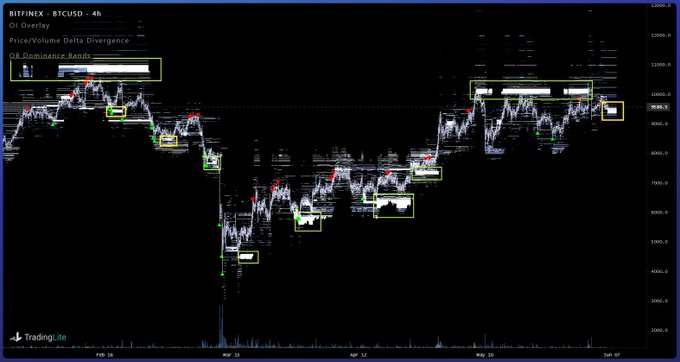 Adding to the bullish sentiment that analysts have on Bitcoin (and thus Ethereum), a trader that predicted the crypto market would see a V-shaped bottom on the day BTC crashed to $3,700 recently said that there’s a fractal predicting the asset trades at $14,000 in the next six weeks.

“Scary fitting fractal from EO 2016 Cut of the top part to not trigger anyone If we see anything like it… inverse capitulation becomes real,” he remarked in reference to the chart below and how crypto investors are expecting “capitulation.”

0Shares
Previous PostBlock.One to Launch Social Media Platform Ahead of ScheduleNext PostBitcoin Mining and China: Everything You Need to Know