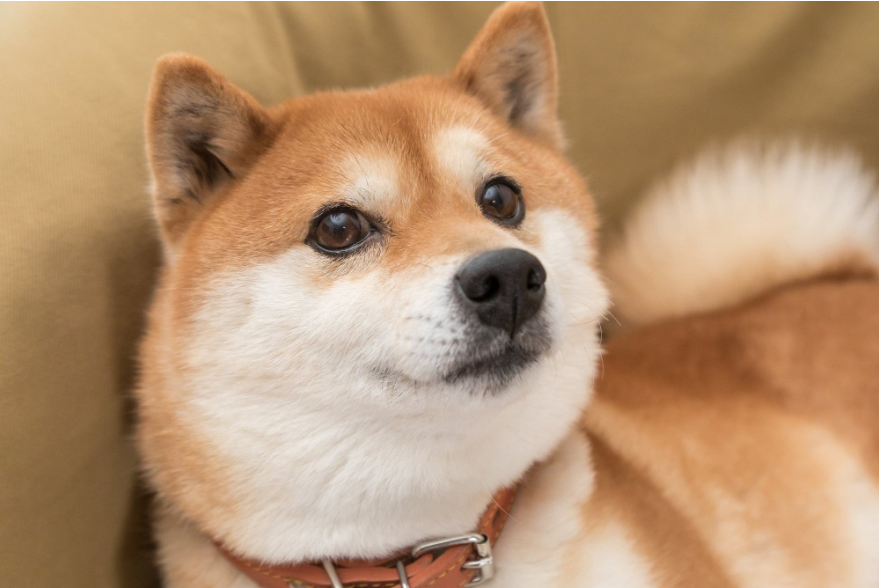 
Dogecoin was one of the cryptocurrencies that took a heavy blow from a market crisis that broke out in March, resulting in a precipitous decline in its market capitalization.

The popular cryptocurrency inspired by memes finished the month of May with a market cap of approximately $11.4 billion.

Dogecoin’s market capitalization decreased from May 9 to May 13 as a result of a general bearish market that intensified throughout this period. Increasing interest rates, inflation, and the preference for less volatile assets such as metals were among the economic variables that led to a major selloff of DOGE.

Meanwhile, recent attention has been drawn to Dogecoin as a result of Elon Musk’s potential purchase of Twitter.

Reportedly, the social media platform is providing the billionaire with data that covers the more than 500 million tweets posted each day, potentially putting closure to the Tesla CEO’s contention.

This week, Musk cast more doubts on whether he will complete a $44 billion agreement to acquire the social network.

The closing market cap for Dogecoin in May was 35 percent lower compared to the opening day market value for the month. DOGE saw a robust trading volume of $991 million which corresponded to a market cap of roughly $17 billion.

Nearly two weeks later, DOGE started at $0.08464 and closed at $0.07004. The trading volume of the memecoin was roughly $2.63 billion, which amounted to a market capitalization of approximately $10.97 billion. Since May 1, DOGE’s market value has decreased by 37 percent.

Following Musk’s initial reveal of his $43 billion Twitter acquisition, Dogecoin’s market valuation jumped by about $1 billion, from $18.45 billion to $19.35 billion, in 10 days.

Suggested Reading | Bitcoin Market Cap Shed Over $120-B Last Month – How Much More Can It Lose?

Since then, however, the price of DOGE has decreased alongside the broader cryptocurrency market, particularly as Bitcoin plummeted below $35,000, dragging the bulk of altcoins down with it.